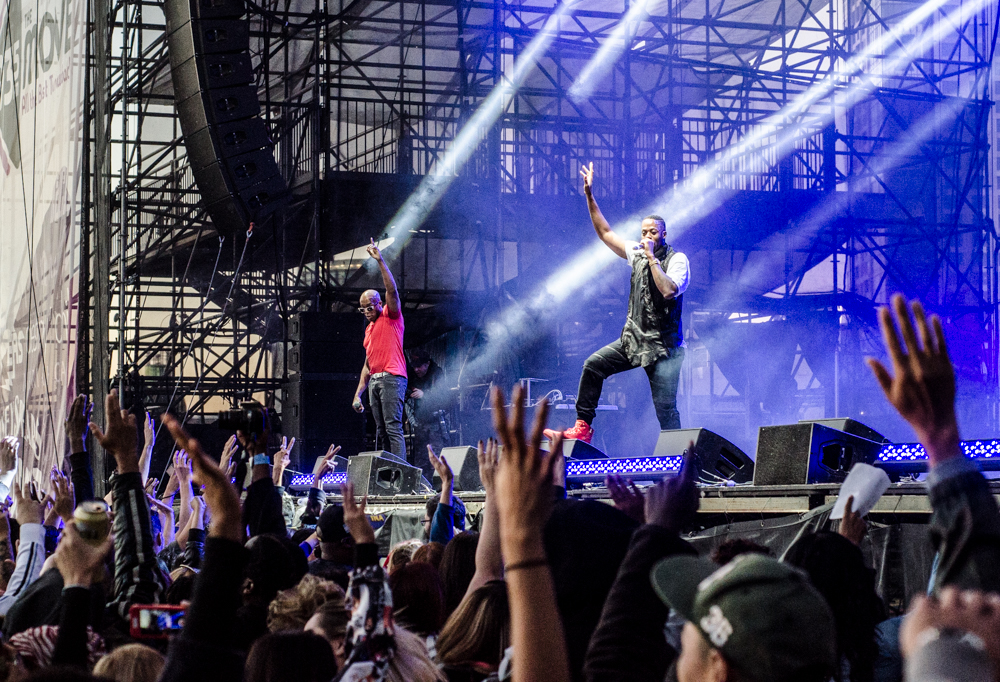 A number of changes were made to Toronto’s 93.5FM when it was rebranded as “93.5 The Move” but the radio station decided to keep their annual “Throwback Bash” going with another edition of the concert this year.

Shortly after the doors opened at Echo Beach, a number of local Toronto artists performed sets ahead of the legendary headliners. Toronto R&B singer Savannah Re was first to take the stage followed by Roy Woods’ affiliate TRIPSIXX and Mississauga-based singer RamRiddlz.

The first headliner to grace the stage was Toronto-based rapper and unofficial mayor of the city Kardinal Offishall. He treated the crowd to a number of his own hits and remixes that he has featured on throughout his career. Next up was legendary New Jersey rap duo Naughty By Nature. They performed their hip hop staple “OPP” and a number of tracks commemorating hip hop legends like Biggie Smalls, Tupac and Ol’ Dirty Bastard.

Lastly, T-Boz and Chilli of the prolific hip hop/R&B group TLC took the stage and the crowd was blown away. Along with a slew of hits from their discography, the duo made a number of references to hip hop lore and the late Lisa “Left Eye” Lopes, the third member of TLC.

Check out our photos from the 93.5 Throwback Bash below. 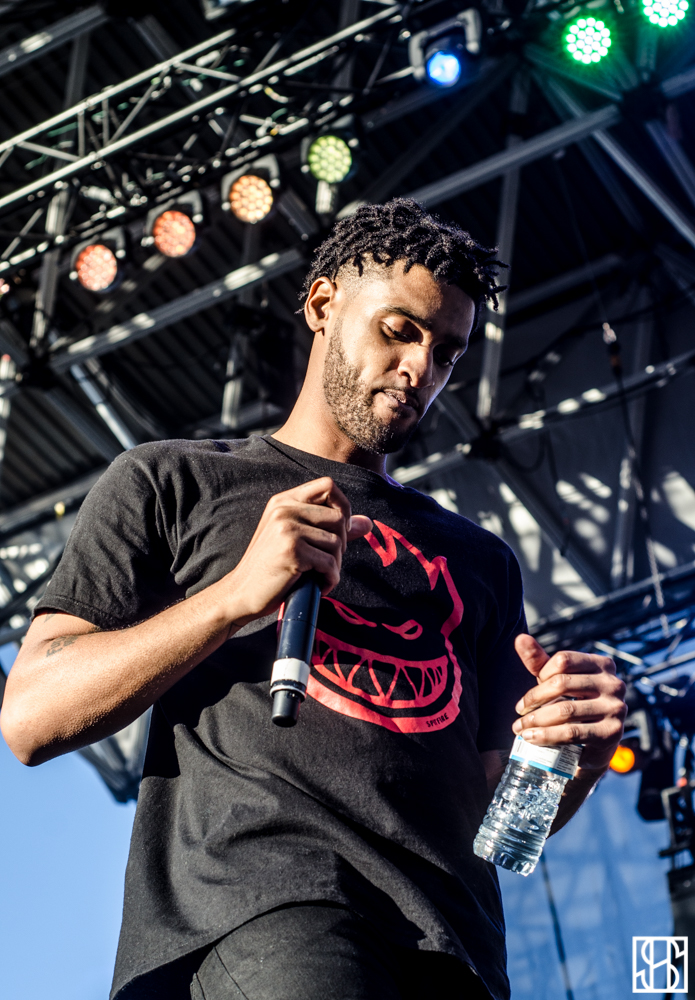 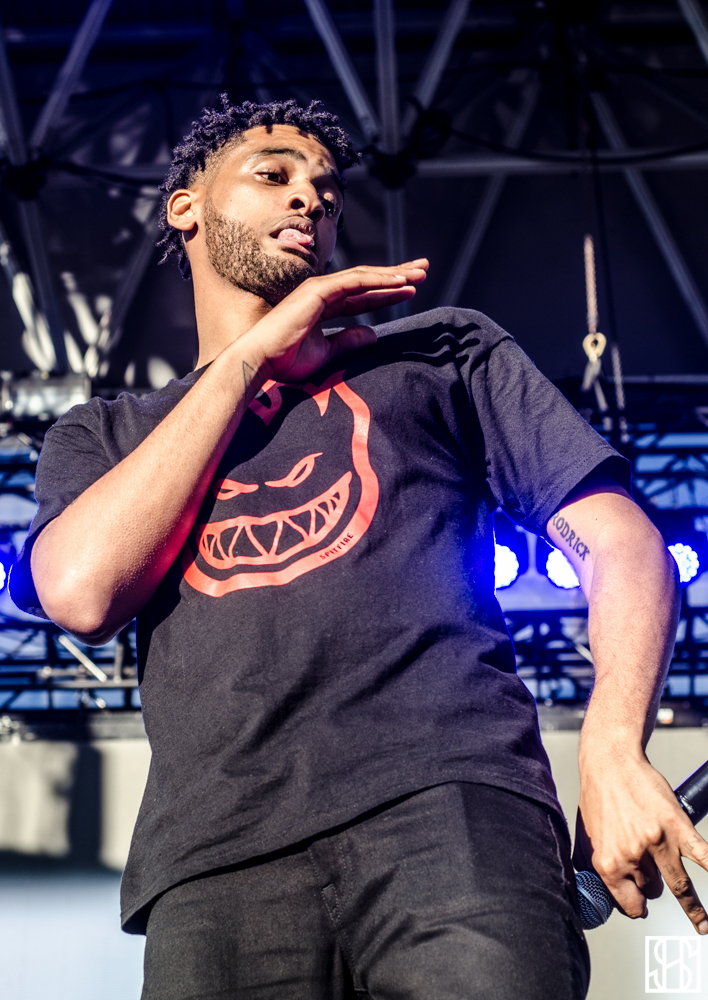 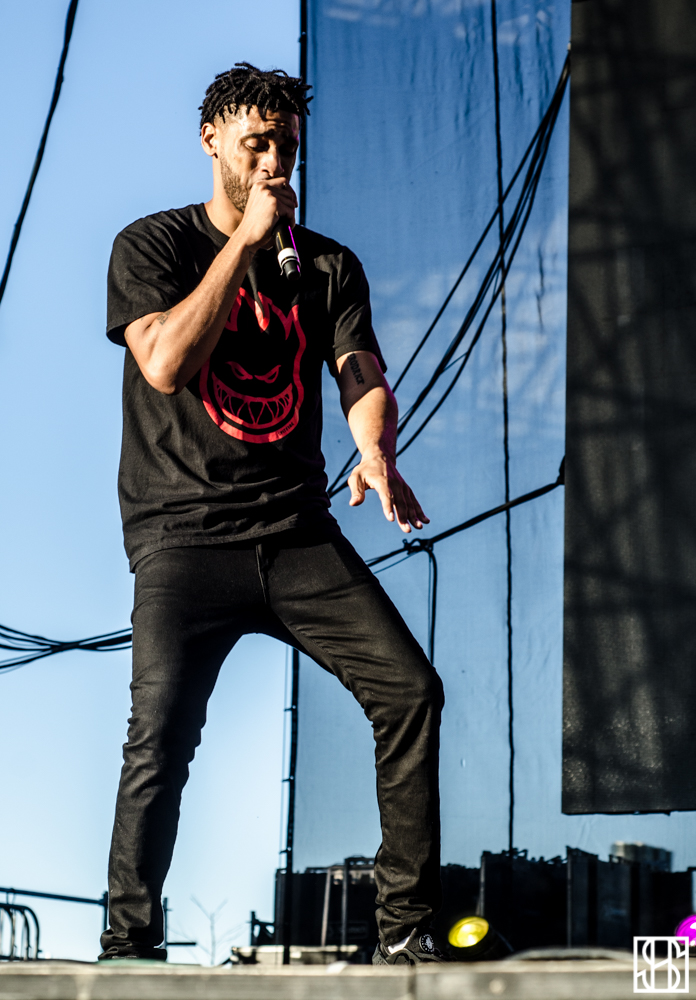 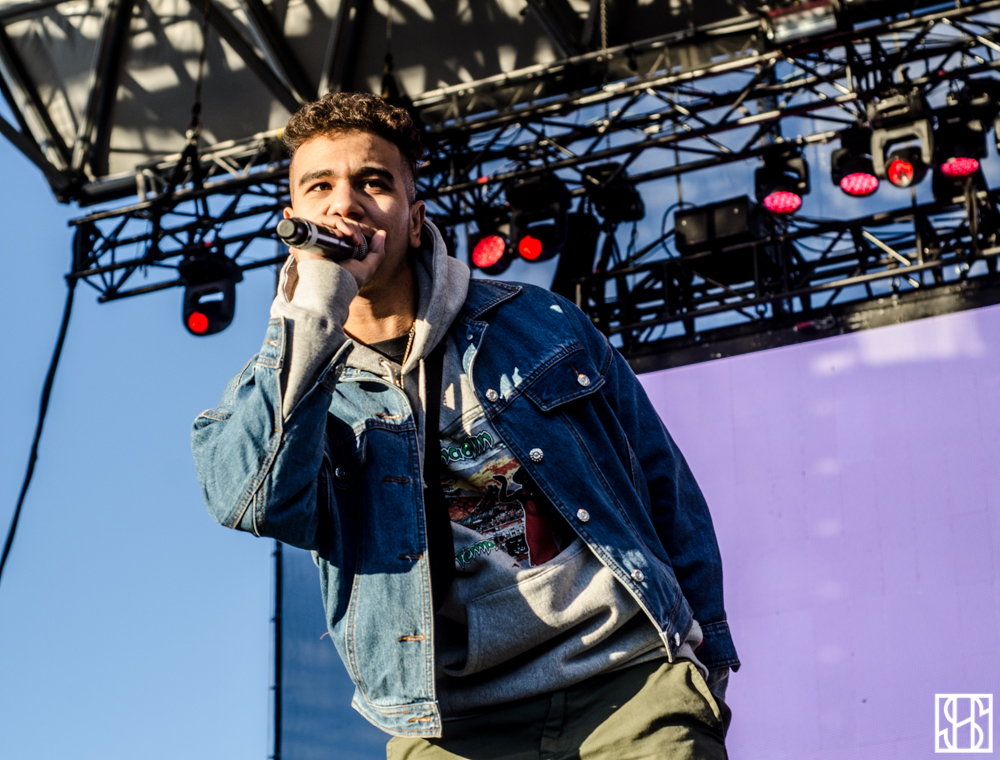 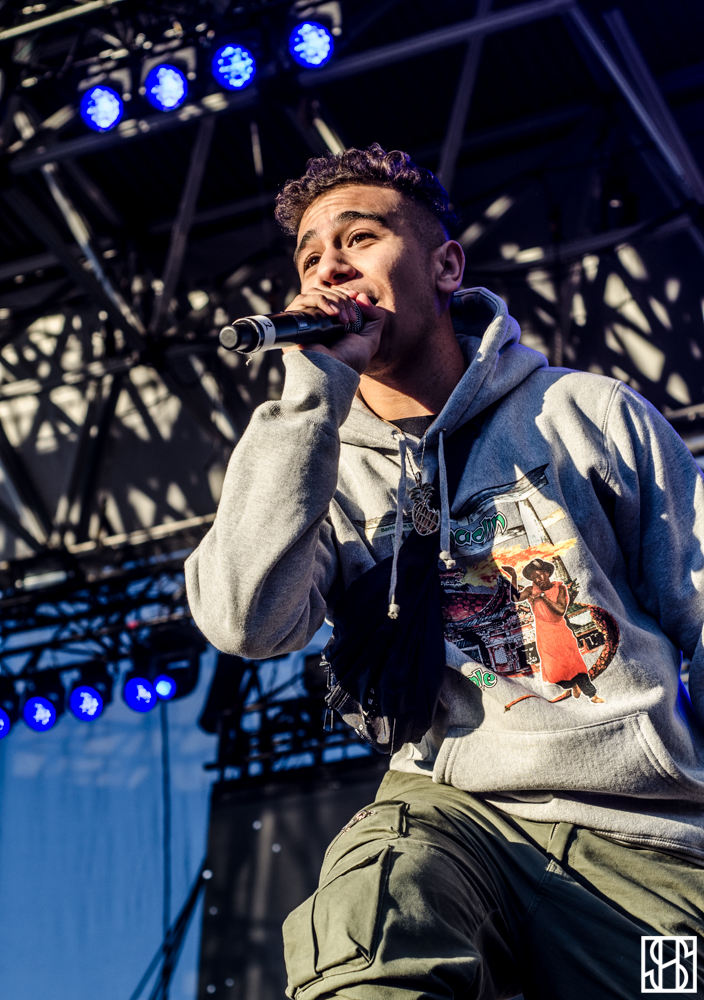 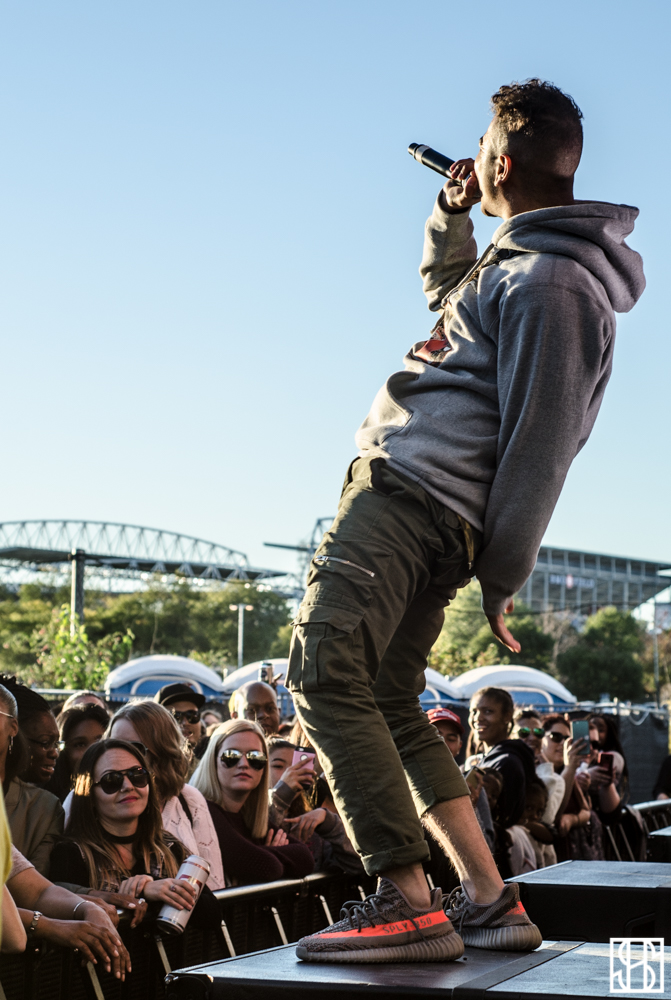 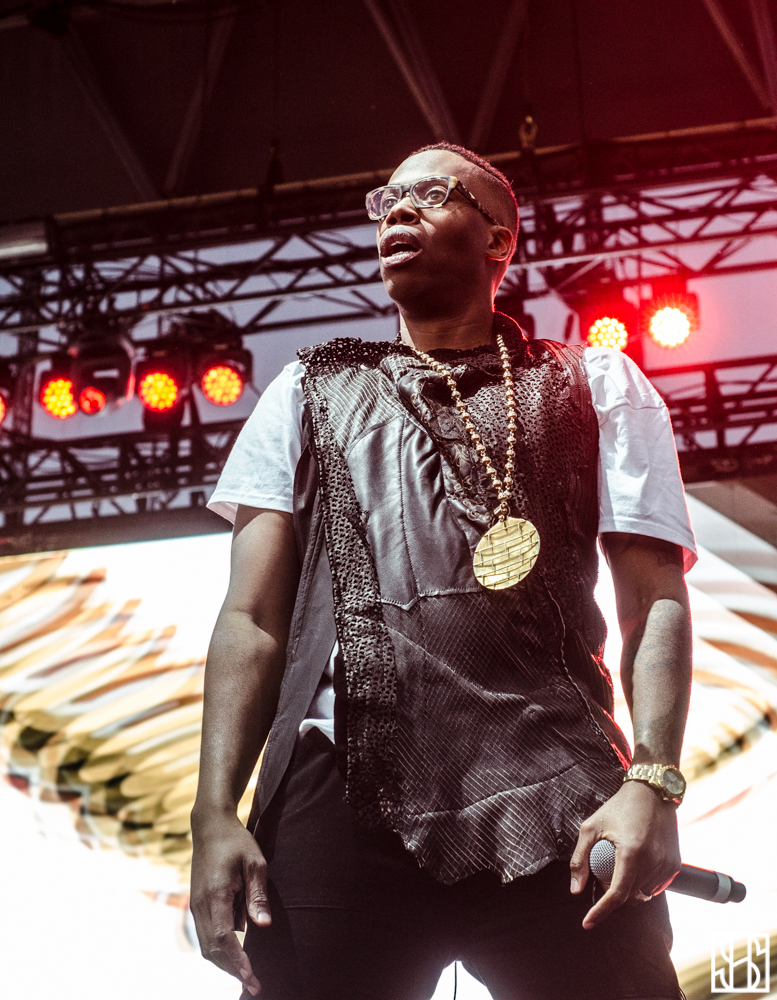 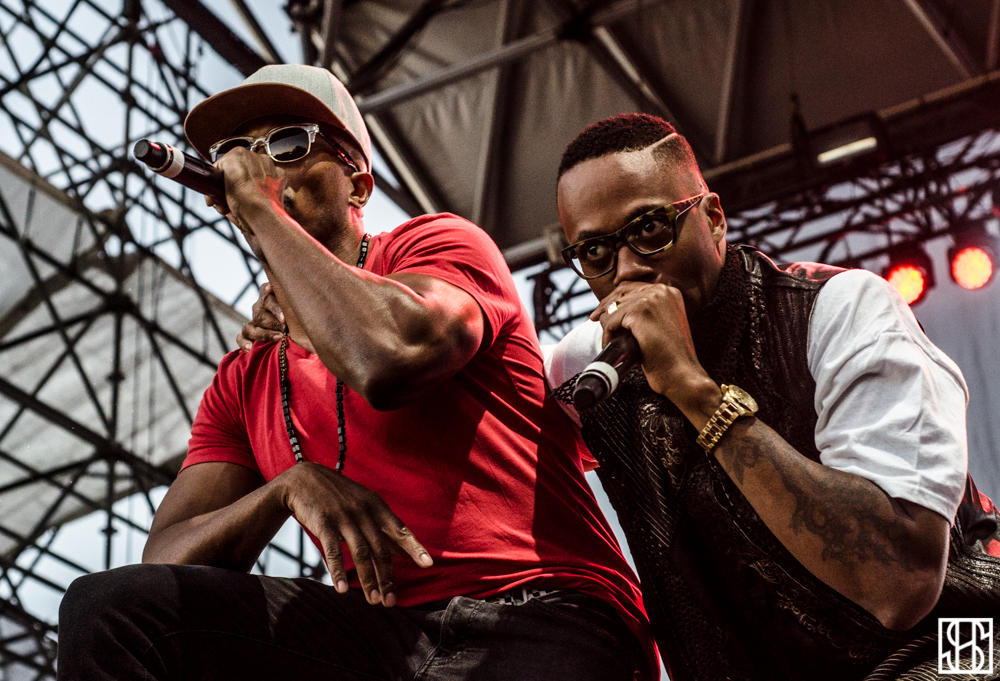 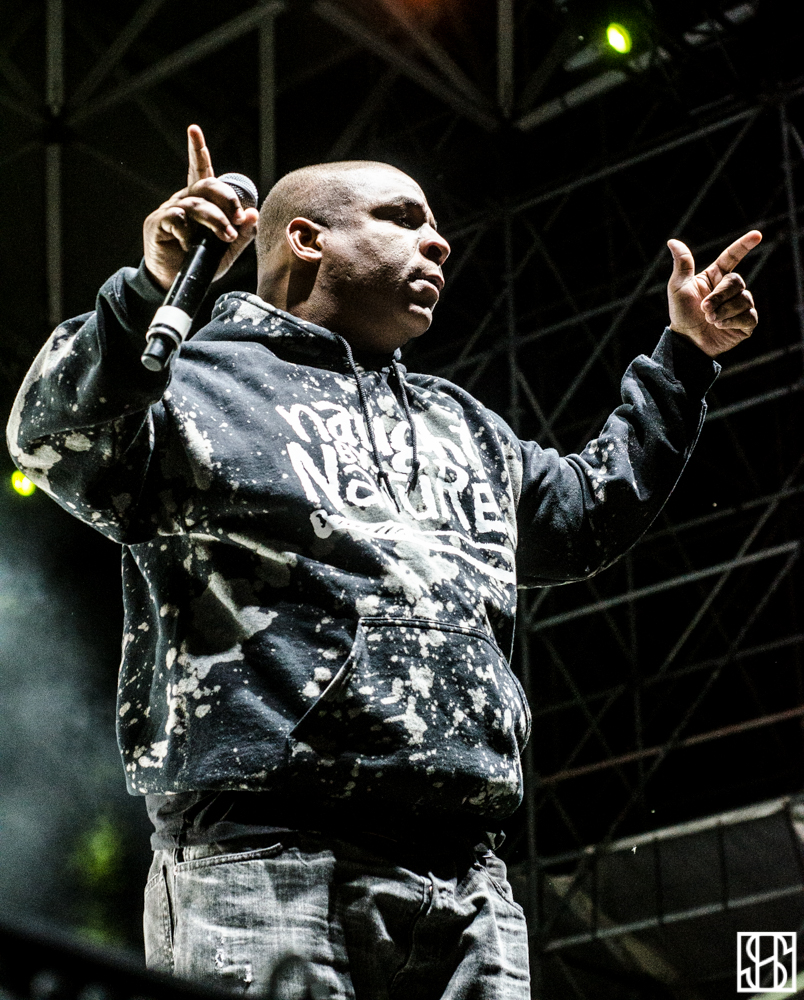 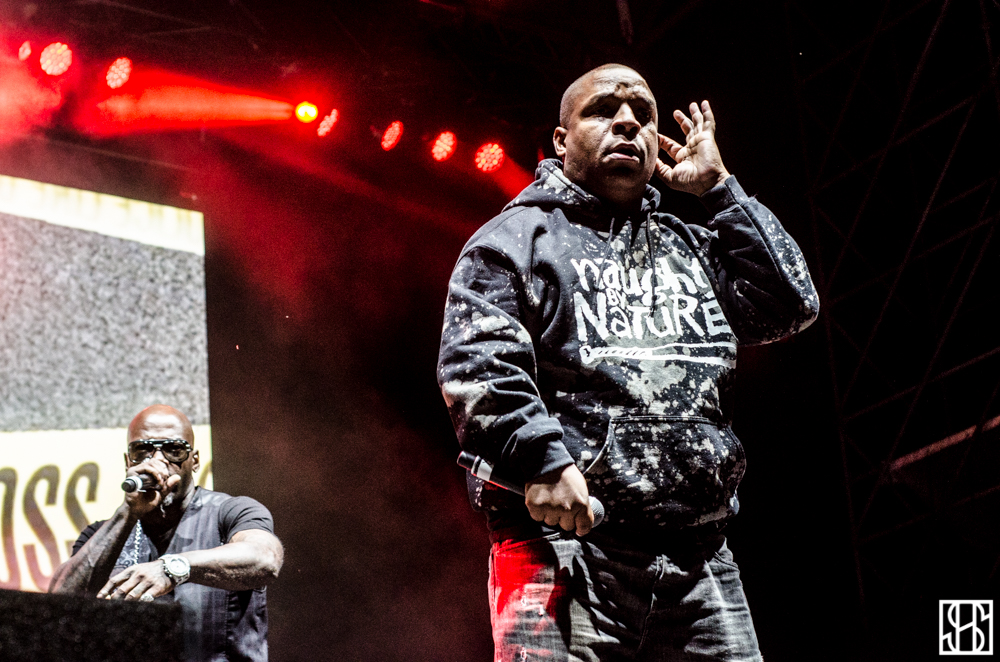 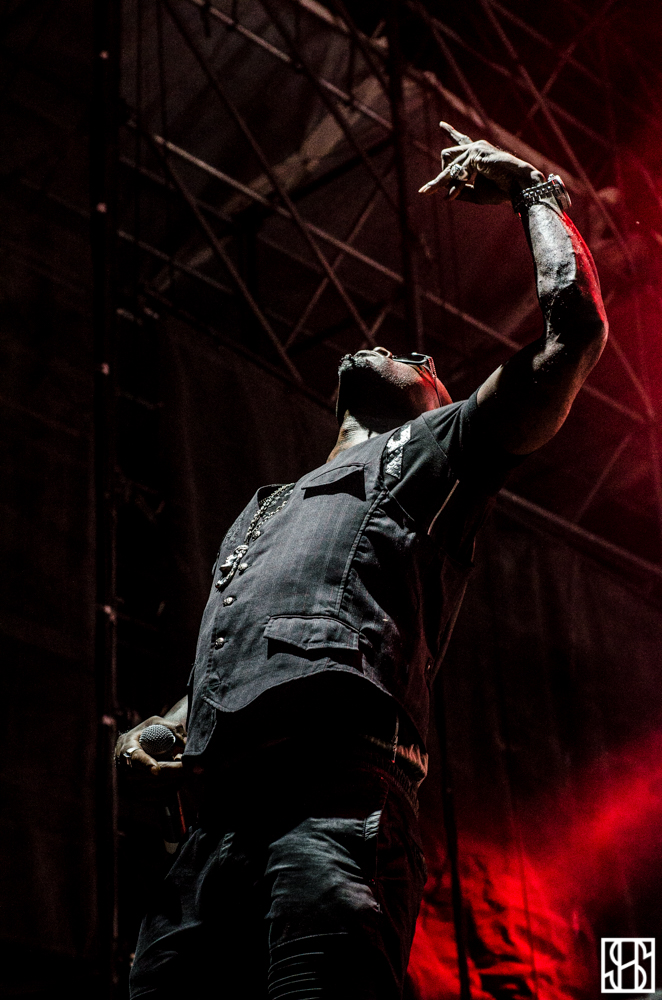 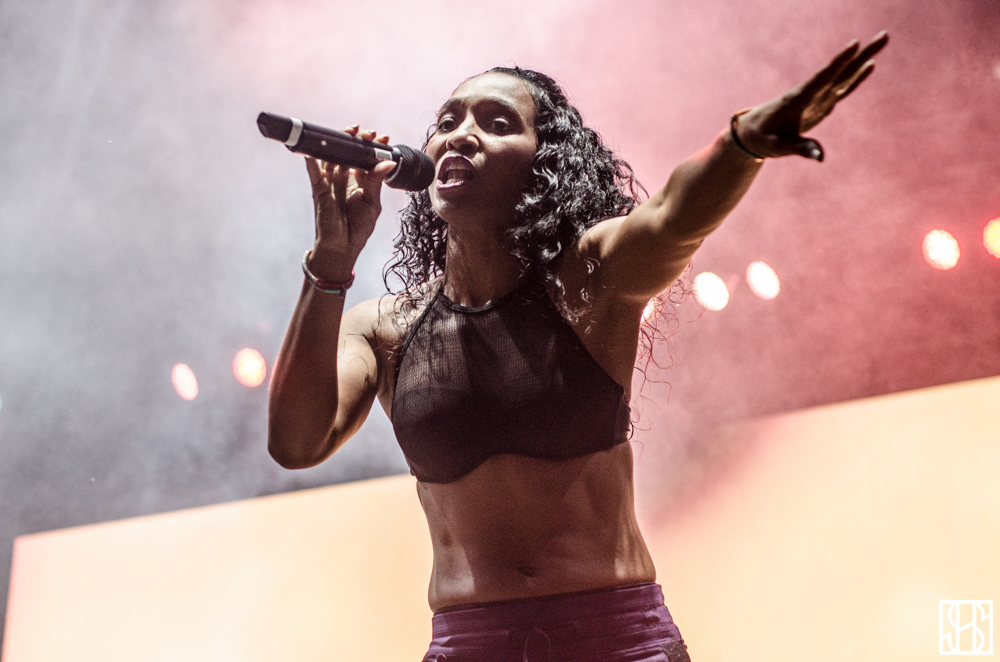 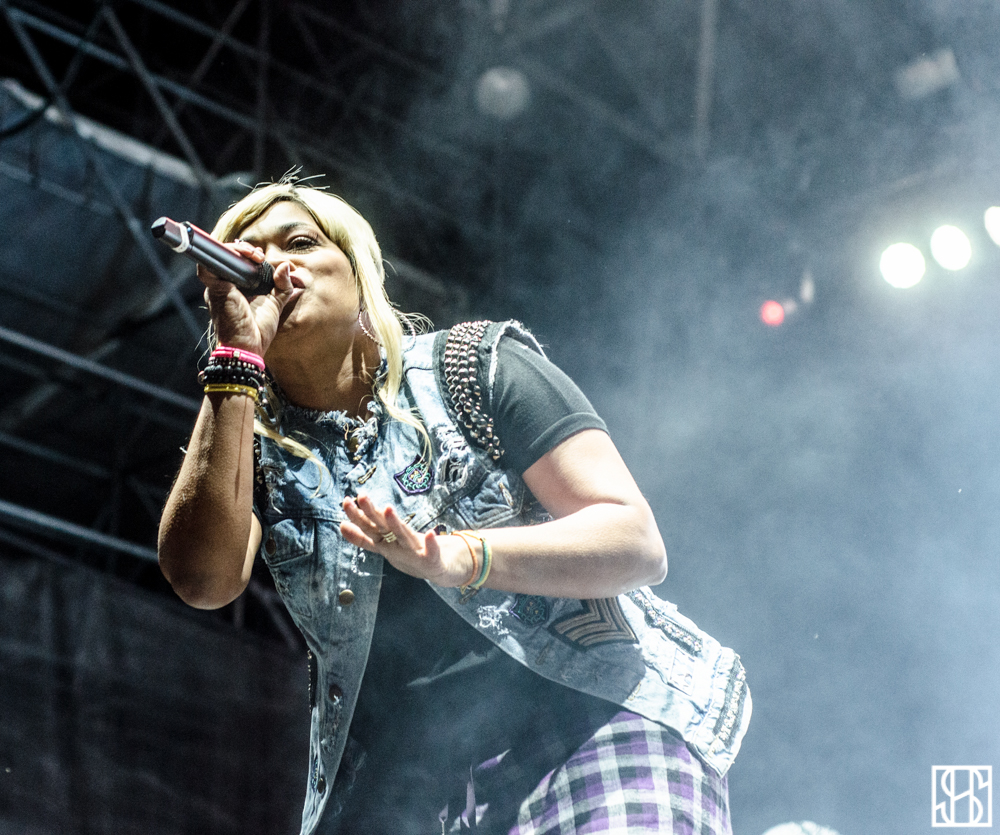 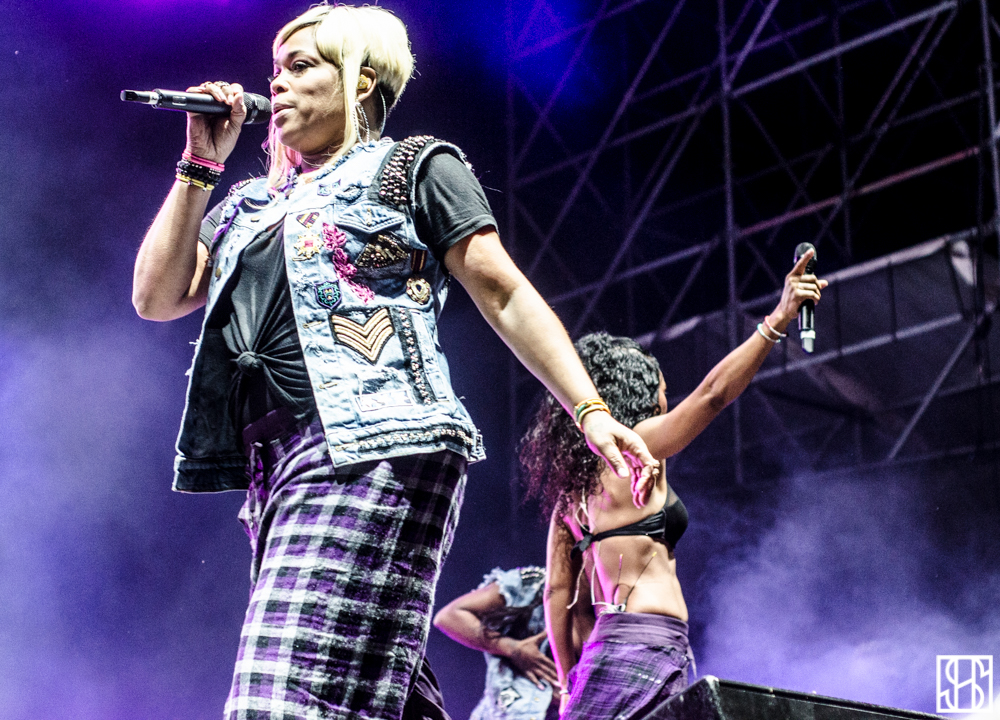 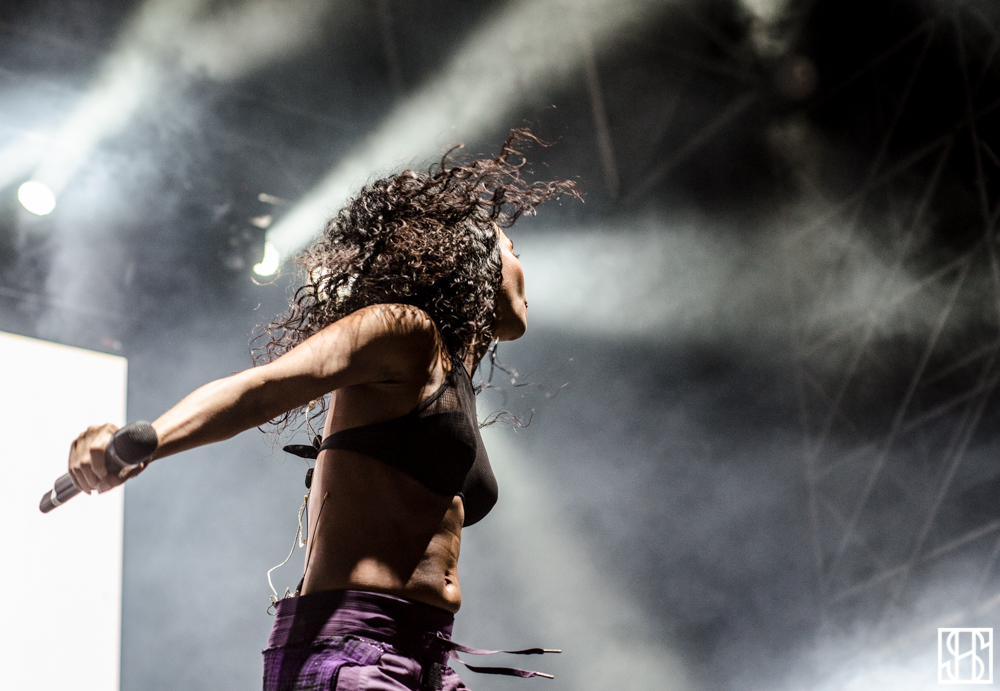