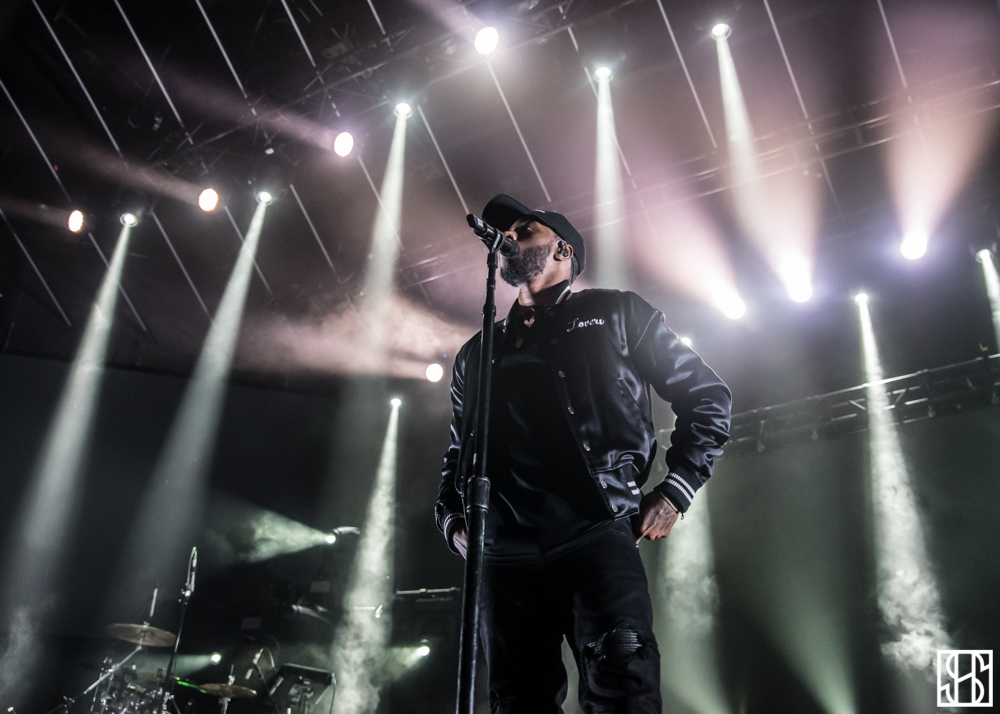 Fulfilling his promise to return to Toronto “again and again – each time a bigger venue,” Atlanta singer 6LACK graced the stage last night for a sold-out crowd at REBEL.

6LACK emerged on stage after a quick interlude, immediately addressing the audience, thanking them for their support. The mood quickly changed from appreciation to excitement as 6LACK launched into a set full of his unique blend of soulful R&B and hip hop. After referring to Toronto as his “second home,” acknowledging it was a special night, he brought out Toronto duo 88GLAM (Derek Wise and Drew Howard), OVO’s Daniel Daley of dvsn and opener Sabrina Claudio. 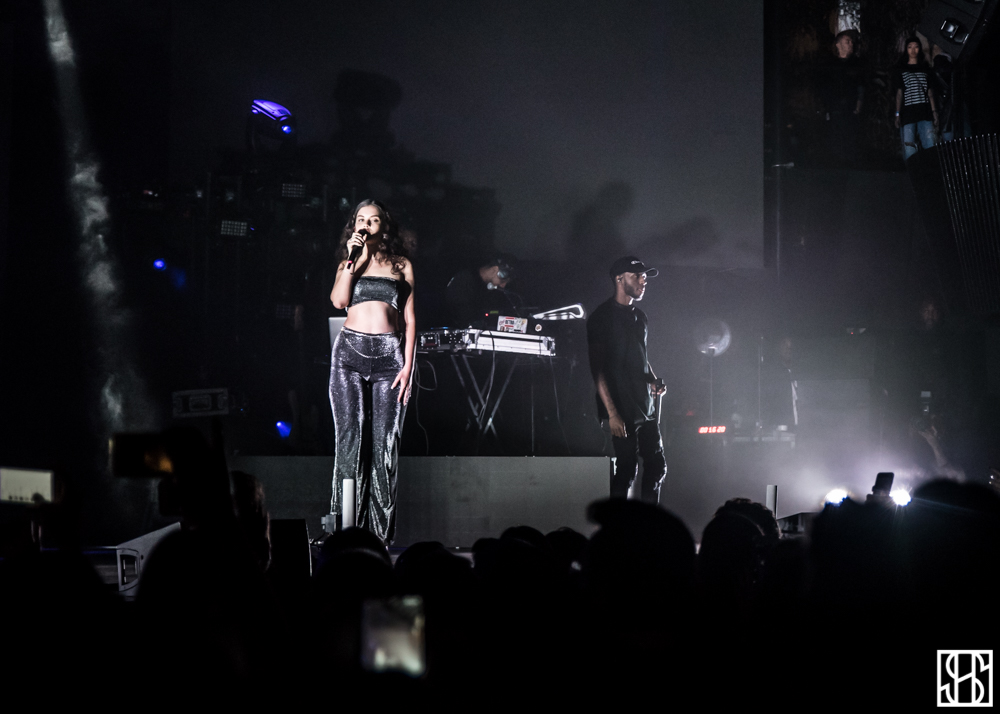