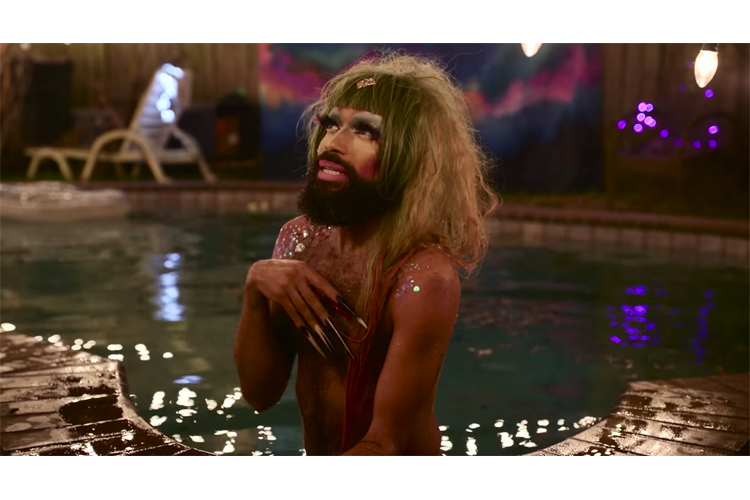 I started writing the song ‘Silent Moon’ while in Hong Kong working on a film script in 2014 after seeing Tsai Ming-liang’s film The Wayward Cloud. The song and video were both inspired by a scene in that film where the main character sneaks into a reservoir at night, turns into a sea creature, and sings to the moon.

Watch the video for “Silent Moon” above.

Cult Following is out now on Merge Records and Dine Alone Records. Catch Little Scream live at the dates below.