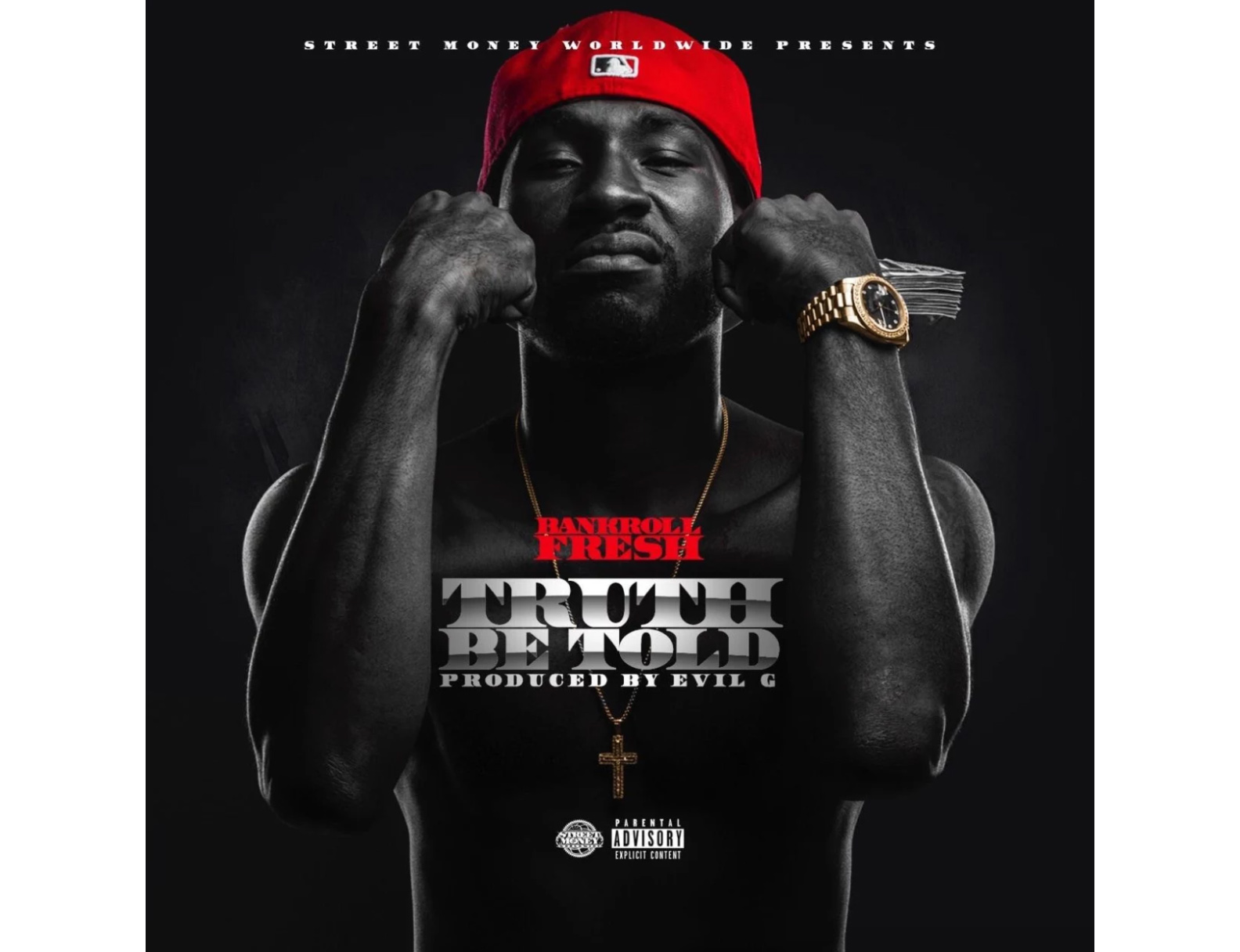 Bankroll Fresh was shot and killed on March 5, 2016 outside of Street Execs Studio in Atlanta. A member of the buzzing rap scene in the city, Fresh has become a symbol for anti-gun violence awareness since his death.

Now, Street Money Worldwide has shared the first posthumous Bankroll Fresh single entitled “Truth Be Told.” The record, along with nine more, will appear on an upcoming posthumous album called In Bank We Trust due out early this year. The single “Truth Be Told” was produced by Evil G.

Listen to “Truth Be Told” above.