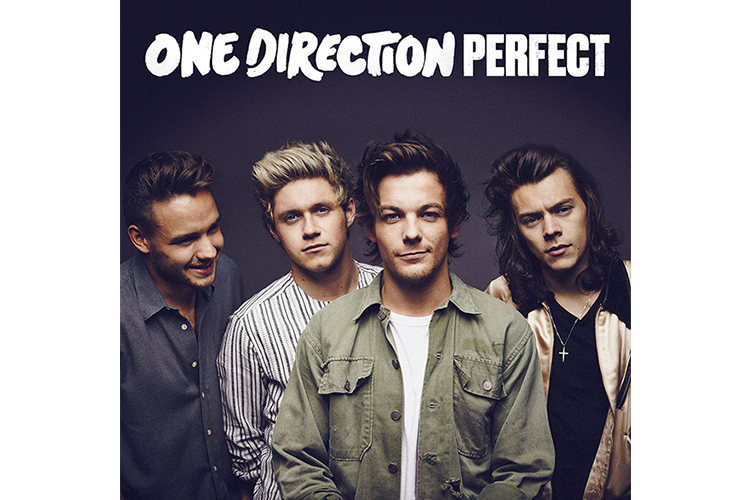 Last week, the news of One Direction’s new single leaked via Apple Music’s Twitter. Instead of quieting the noise, the band took to the platform to let fans know the next single would be called “Perfect.” Now, we can finally listen to it and it’s actually a great pop song.

Co-written by Harry Styles and Louis Tomlinson, “Perfect” makes reference to some of their more public relationships. Niall Horan croons “If you like cameras flashing every time we go out / If you’re looking for someone to write your breakup songs about, baby I’m perfect.” We never thought we’d actually get a Taylor Swift jab in a 1D song but here it is. We like the subtlety here, Styles.  The song was also written with Jacob Kasher, John Ryan, Maureen Anne McDonald and producers Julian Bunetta, Jesse Shatkin. AFTERHRS also lent a hand on production. The band have allegedly shot the music video for it already and we can’t wait to see what they get up to.

“Perfect” is the second single from One Direction’s forthcoming fifth album Made In The A.M., out November 13th. Listen to it above.