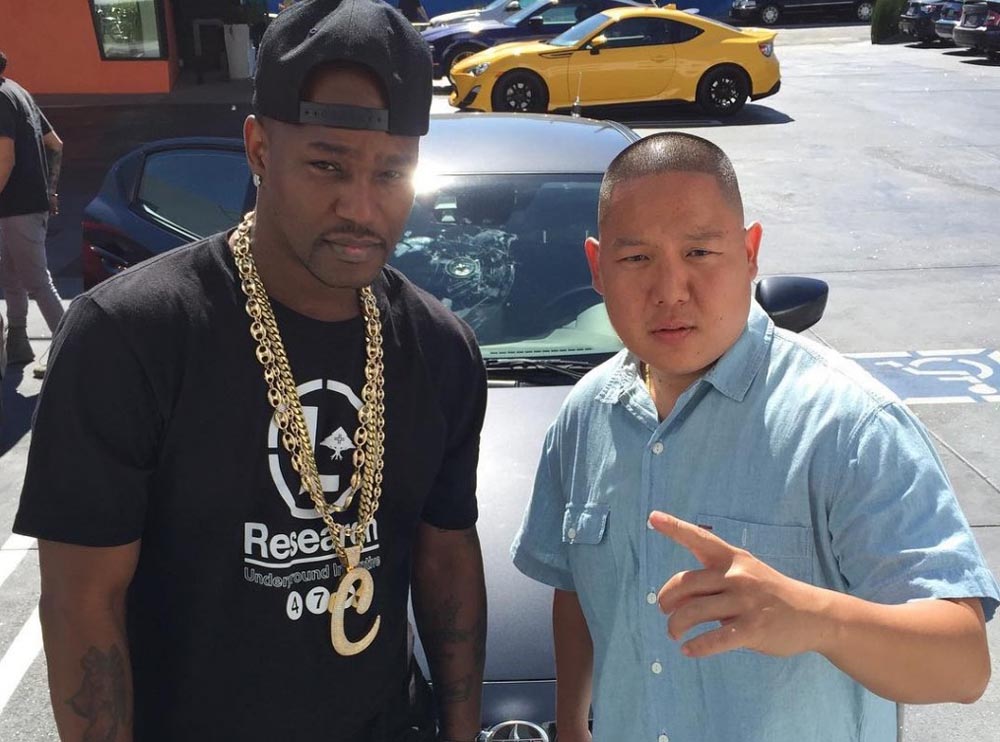 This Thursday, April 28th, VICELAND will premiere the second season of Huang’s World, and in anticipation Eddie Huang has released the new theme song. The 38-second intro theme song for the very popular show features Harlem rapper Cam’ron dropping some gangsta swag all over the beat. Rapping about travel and food, it really is a delight to listen to! For those of you familiar with Eddie Huang, you know that he is a huge hip-hop head and that his ABC Family series show Fresh Off The Boat featured Danny Brown rapping the theme. Basically, Eddie keeps it real.

Listen to Killa Cam drop some culinary heat above!