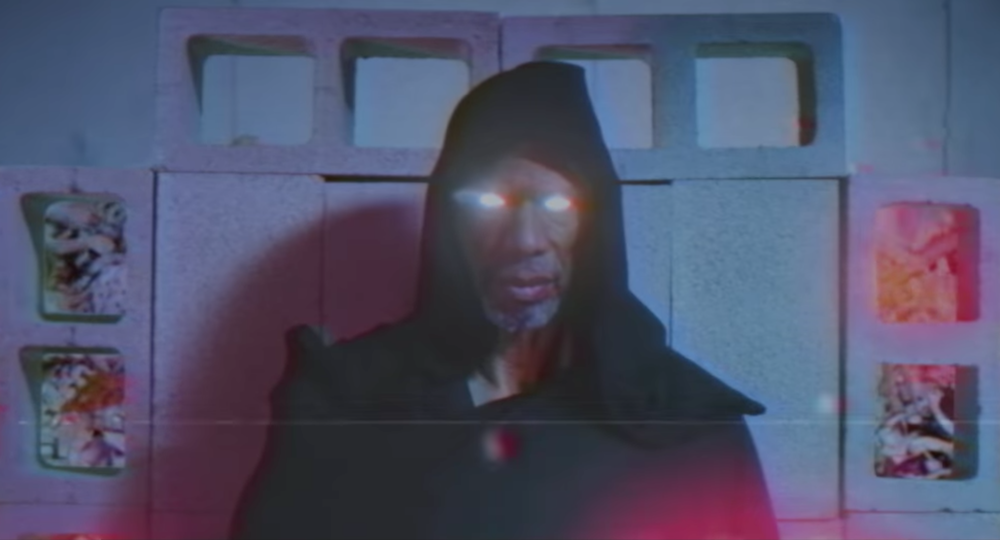 The Isaac Rentz-directed video features the group playing a game of futuristic basketball against a variety of hooded figures and the ultimate boss, Kareem Abdul-Jabbar. Who knew Linkin Park had hops?

Watch the video for “Good Goodbye” above. The track is set to appear on Linkin Park’s forthcoming album One More Light releasing May 19.