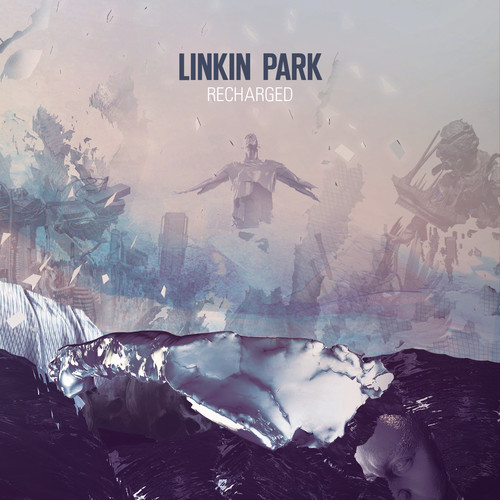 Remember that time Jay Z and Linkin Park teamed up and created that pretty dope live mash-up album? Well it looks like G.O.O.D. Music rapper Pusha T is the next hip hop star to team up with the progressive rock band.  The song is a Vice remix of Linkin Park’s single “I’ll Be Gone” from last years LIVING THINGS album and will be featured on the band’s upcoming remix album Recharged, due out October 29. Listen to the not so bad track below.