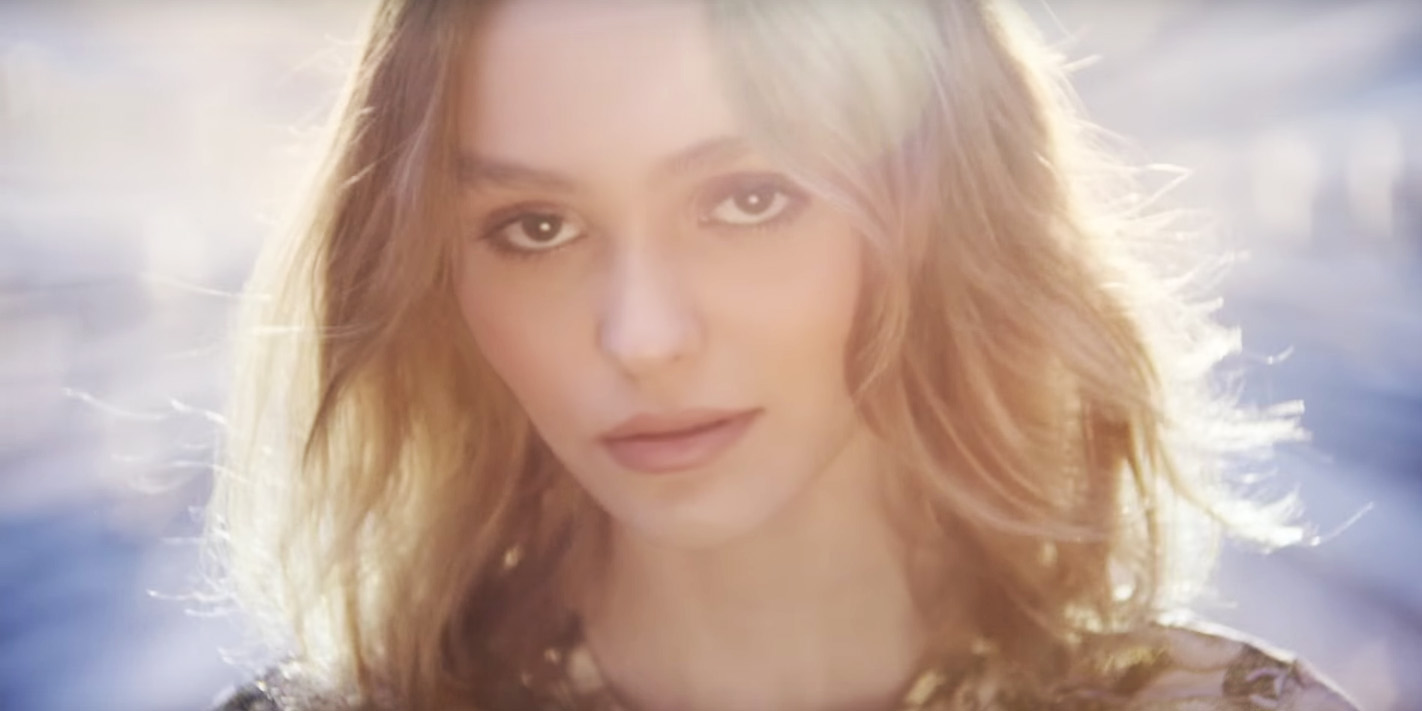 In the one-minute clip, shot in both black and white and in Sofia Coppola-esque tones, 17-year-old Depp embodies the persona of one who is both artist and muse, excessive and composed, vulnerable and invincible. The tagline? “You know me and you don’t.”

Depp was named the face of Chanel fragrances this past May.