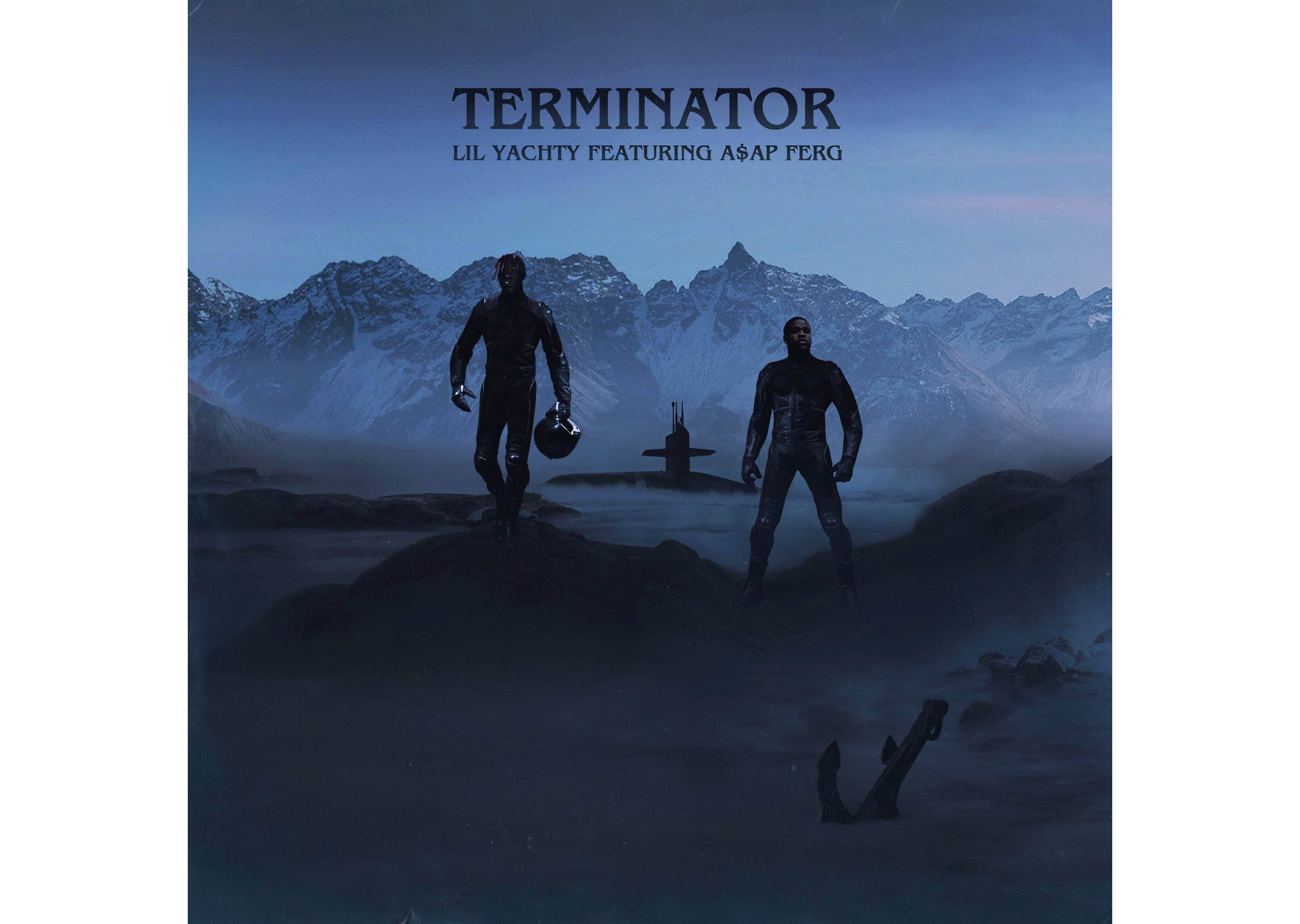 Lil Yachty has had an extremely productive and busy 2016 but the rising Atlanta superstar isn’t quite ready to call it quits for the year. Now Yachty has shared a new track via his SoundCloud page, a cool banger called “Terminator” featuring A$AP Ferg.

Although the track was accompanied on SoundCloud with a description reading “they gone think i won a grammy hahahaha,” Yachty tweeted that he was sick during the recording of the song.