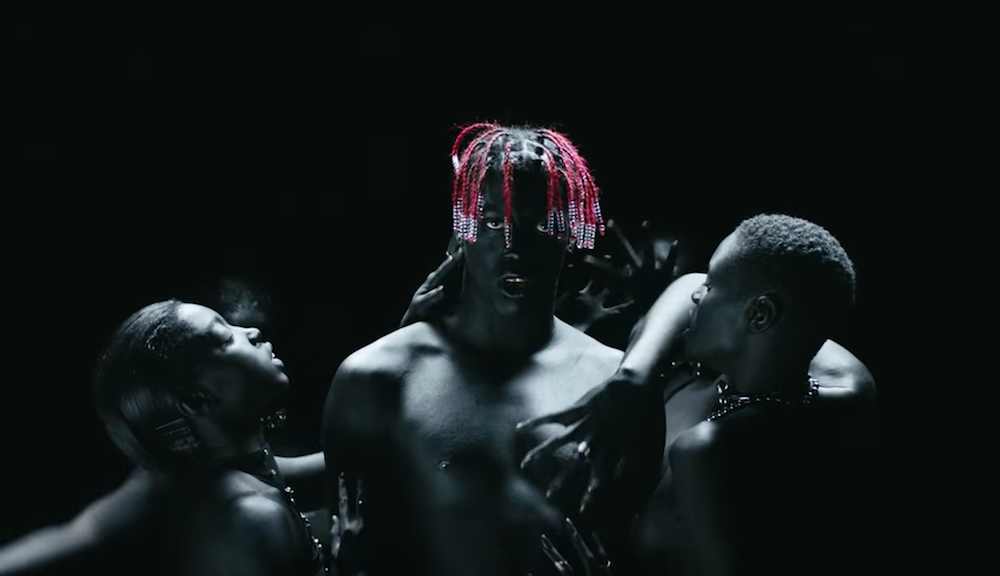 Lil Yachty is getting ready to drop his upcoming debut album Teenage Emotions and the rising Atlanta star has shared two brand new tracks from the project – “Harley” and “Peek A Boo” featuring Migos.

As if that’s not enough, the latter of the two is accompanied by an elaborate music video directed by Millicent Hailes. Both tracks are set to appear on the rapper’s upcoming project.

Watch the video for “Peek A Boo” featuring Migos above and listen to “Harley” below.