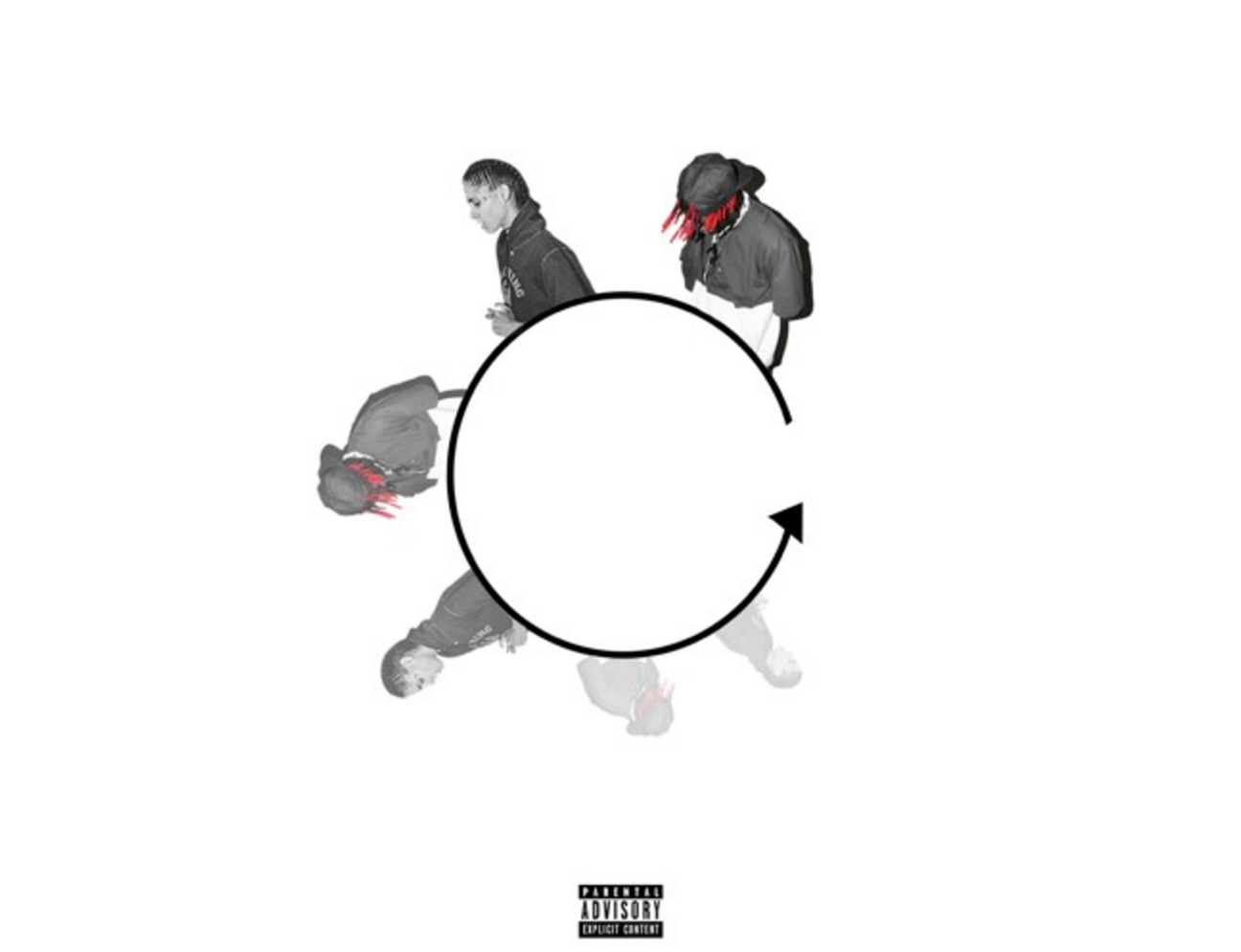 Lil Yachty seems to be one of the busiest names in hip hop this year with a musical campaign growing bigger and stronger by the day. Now the Atlanta crooner has stepped out of the limelight and recruited newcomer 070 Shake for a cool new track entitled “Rewind.”

070 Shake has been creating her own buzz since signing with manager/Snapchat queeen Julieanna “YesJulz” Goddard and subsequently releasing a flurry of singles via SoundCloud. The New Jersey-based rapper/singer is currently providing opening tour support for English rock band The 1975.

Listen to “Rewind” featuring 070 Shake below.