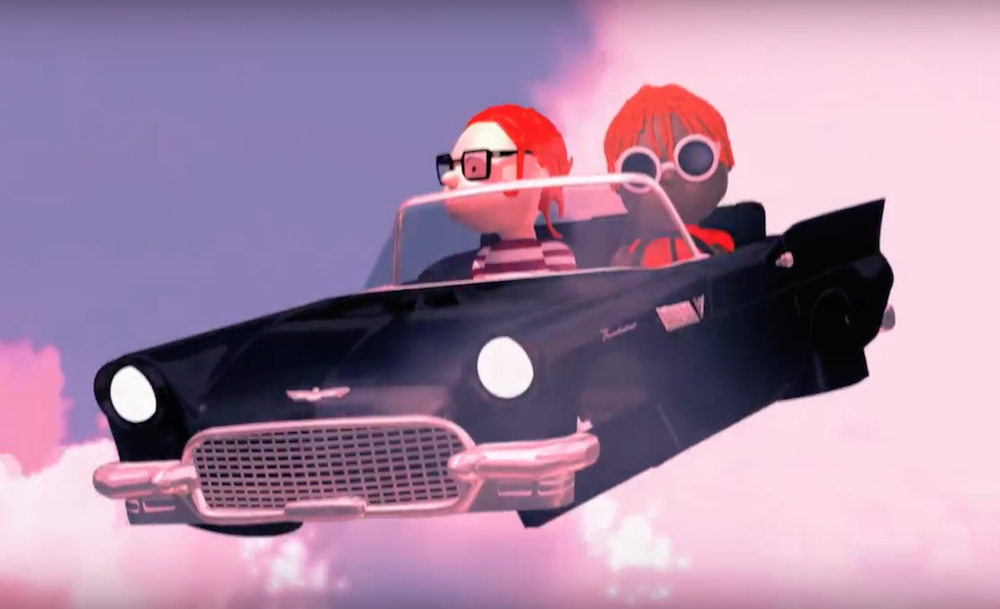 After a number of technical difficulties and resulting delays, Atlanta artist Nessly has finally shared the official visuals for “Season” featuring Lil Yachty. The video features cartoon versions of the two rappers driving a flying car, swimming through an ocean and spinning around through space. The visuals were directed and edited by Amber Park.

“Season” was featured on Nessly’s mixtape Still Finessin back in May. The project also features newcomers like Night Lovell, SAFE and Ro Ransom.

Check out the video for “Season” featuring Lil Yachty above.