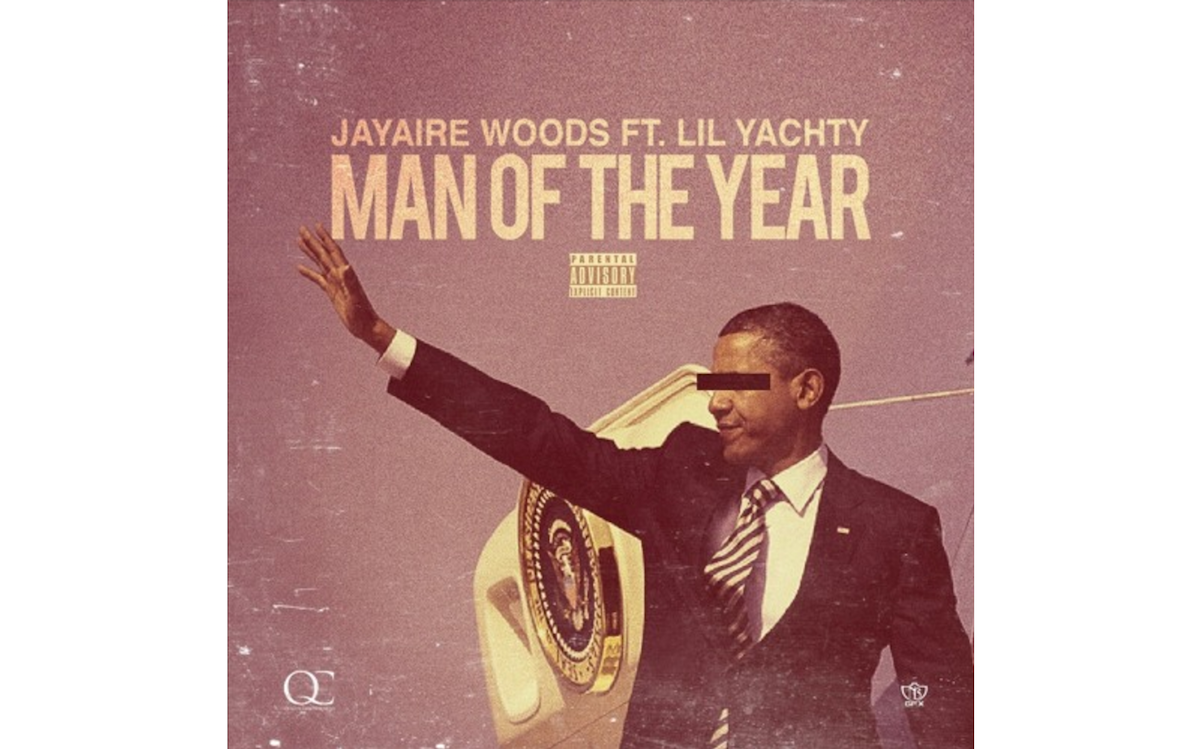 Chicago-based rapper Jayaire Woods, described by manager Coach K as the “QC silent assassin,” is a newcomer to the scene, but this is definitely one of his biggest drops to date.

Woods links up with Quality Control Music labelmate Lil Yachty on “Man Of The Year,” which is hopefully the first of many collaborations between the two. Along with the track, Woods announced his new mixtape “FREETHEFALL” will be released on August 31st.

Listen to the track below.