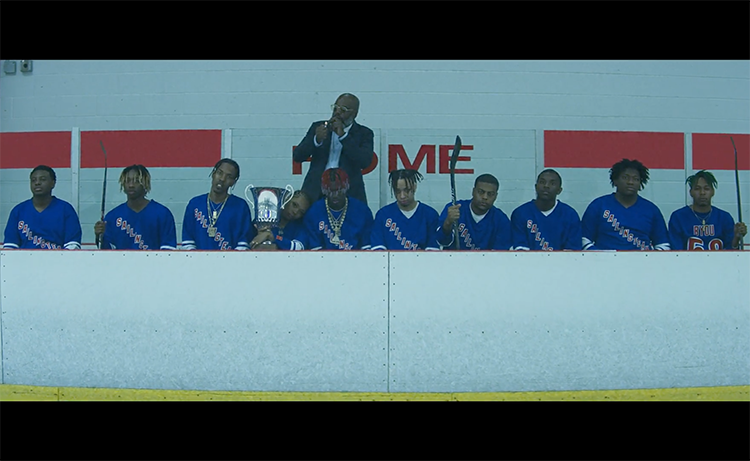 Lil Yachty has dropped the official video for his breakout hit “Minnesota” from his debut Lil Boat The Mixtape. The song has earned over 34 million streams to date and featured in Sprite’s latest #WannaSprite campaign with Lebron James. The video features Yachty and his producer The Good Perry celebrating a monumental year alongside Yachty’s Sailing Team crew and Quality Control labelmates Quavo and Skippa da Flippa.