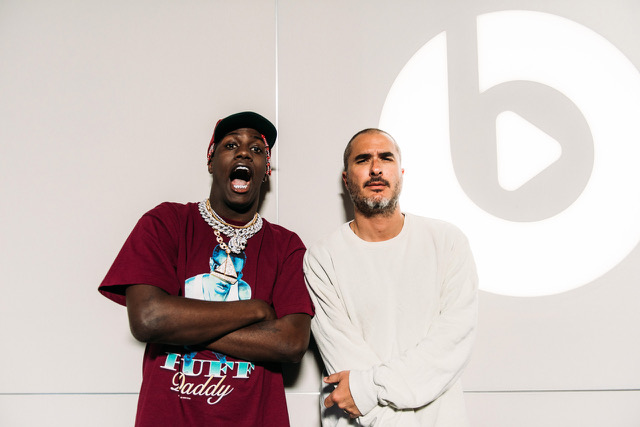 Lil Yachty appeared on Beats 1 to chat with Zane Lowe about his forthcoming album, Teenage Emotions.

The two discussed the creative process behind creating a debut album, Yachty’s connection with his fans and his rise to success over the past two years. Yachty even mentioned that he predicted his fame before he ever considered rapping.

The rising Atlanta rapper also announced a pop-up radio show on Beats 1 titled “Teenage Radio” airing today at 6PM EST. Yachty will be talking to fans via FaceTime, debuting unreleased tracks from the new album and playing music from his personal playlist.
Watch the interview above and tune into “Teenage Radio” at 6PM EST. Look out for Teenage Emotions on May 26.