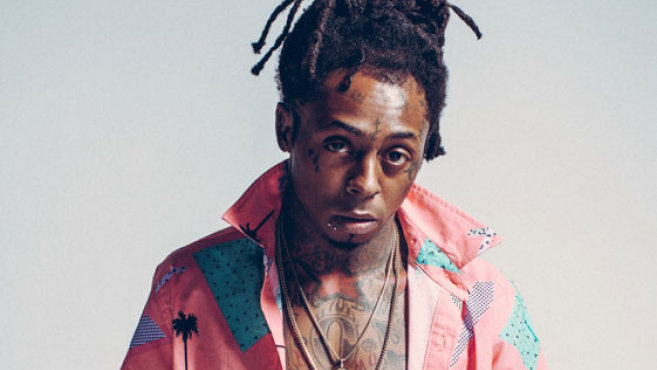 Tiny bad boy, Lil Wayne has been to jail, survived it, and has now written a memoir about it. If you’ve been following Wayne for some time, you may recall that in 2012 he claimed he’d already written a book about his 2010 stay at Riker’s Island, even releasing a book cover concept. But the book never materialized, and hard core fans never let that one go. Fans can finally relax now that Penguin books, the memoir’s publisher, has come out with an official statement confirming Wayne’s book release:

“From rap superstar Lil Wayne comes the long-awaited GONE ‘TIL NOVEMBER, a deeply personal and revealing account of his time spent incarcerated on Rikers Island for eight months in 2010.”

The book, titled “Gone ‘Til November: A Journal of Riker’s Island” is slated for an October 11th release. You can pre-order the book on the Apple Store and Barnes & Noble. Can’t wait to read this memoir, we hope it’s full of some crazy shit!