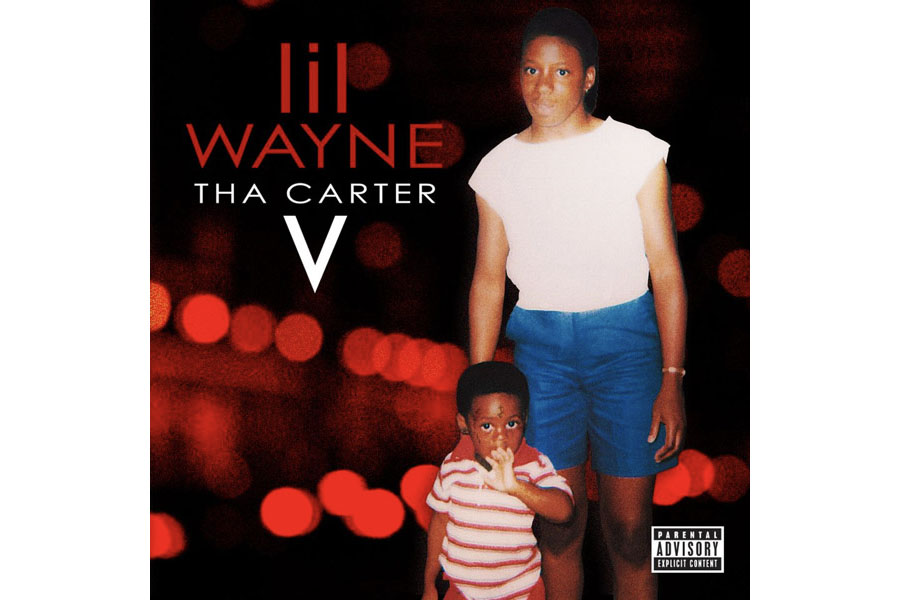 The day has finally come — Lil Wayne’s long-awaited studio album Tha Carter V has been released. The last instalment to his Tha Carter series arrived in 2011, and its follow-up has been teased since 2013.

Most significantly, this LP was only liberated following a reconciliation between the New Orleans rapper and his former confidant and ex-label boss, Cash Money’s Birdman, after their relationship had completely deteriorated with a lengthy legal battle and an alleged assassination attempt by the latter. Tha Carter V contains 23 tracks in total and runs at almost one hour and thirty minutes, and also contains guest features from the late XXXTENTACION, as well as Kendrick Lamar, Travis Scott, Nicki Minaj, Ashanti and more.