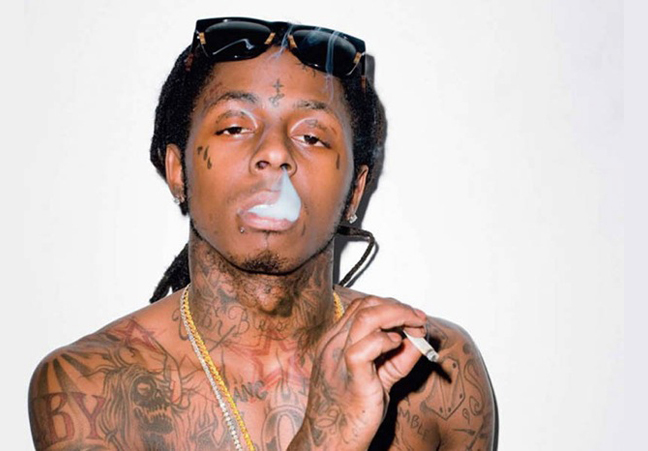 The first episode is set to air at 5 p.m. EST on March 28 and will feature the premiere of HoodyBaby’s debut mixtape, Kitchen 24 (Slangin’ Off Key).

There are no other details at this time but it’s possible that Wayne will utilize the radio platform to debut music of his own. Will we finally hear the unreleased album? Stay tuned.