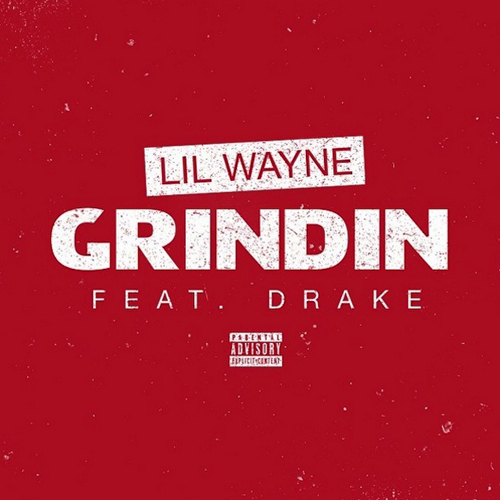 With the official kick off of the “Drake vs. Lil’ Wayne” tour, the two Young Money superstars dropped a brand new track for their fans called “Grindin.” The track was produced by Boi-1da, Viniylz, and Detail, and has both Drizzy and Weezy going verse for verse, with a bit of a “Believe Me” vibe to it.  “Grindin” is expected to be on Lil’ Wayne’s forthcoming Carter V LP, which is slated to drop sometime later this year. Listen below.