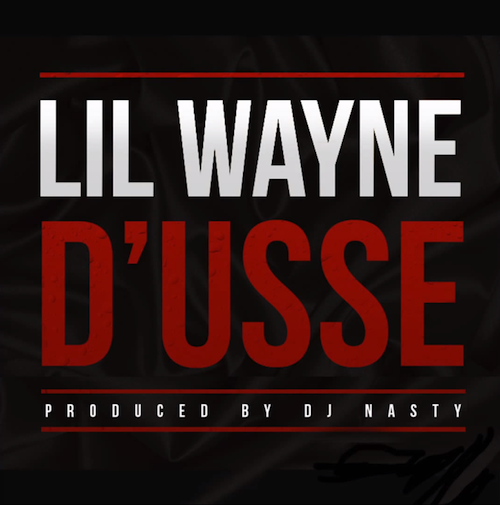 Lil Wayne may actually make a come back this year. He’s two for two with the Drake assisted “Believe Me” and now his latest release, “D’Usse.” After much speculation that Jay-Z would be appearing on the track named after his own cognac, the official release does not have a Hov verse but it does have a surprisingly good Wayne verse.

Listen to the Lee Majors produced joint below.