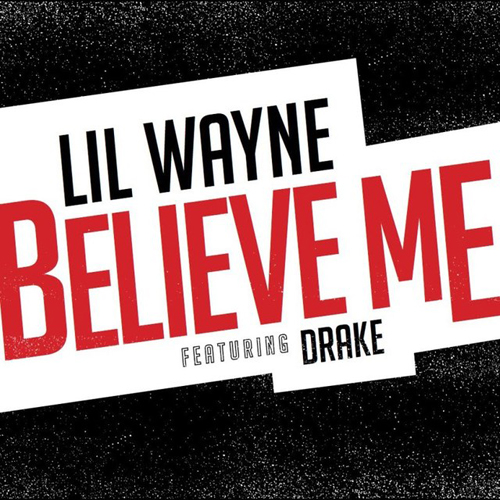 For the first single (maybe) off of his upcoming and potentially final album Tha Carter V, Lil Wayne has tapped Drake. The track is titled “Believe Me” and could very easily be a Drake featuring Wayne song as it features mostly Drizzy in the five-and-a-half minutes of play time. The Boi-1da and Vinylz produced track is tight and destined to be a summer banger, features both Weezy and Drizzy in tip-top form, with several Toronto’s references peppered throughout. Listen below.