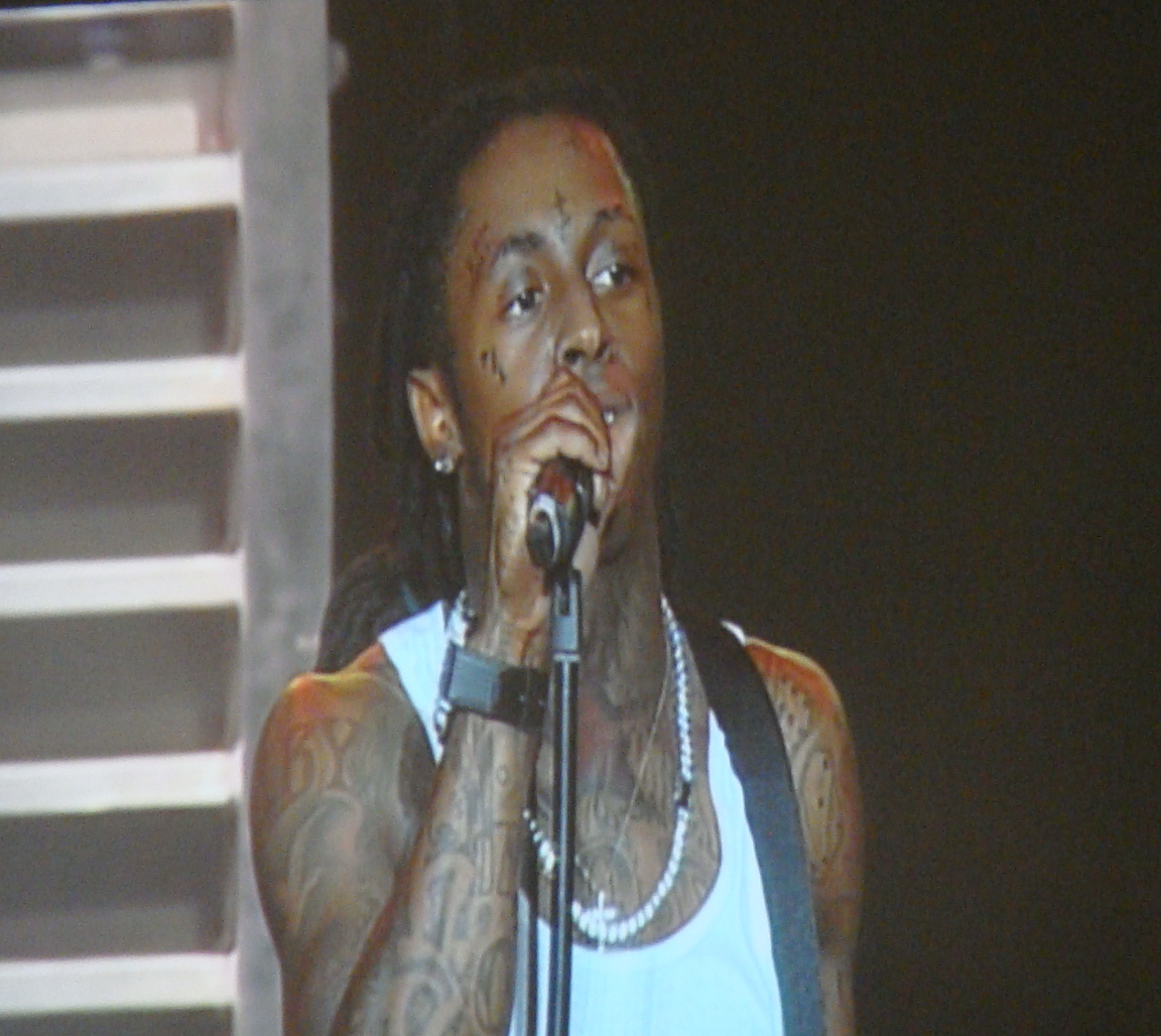 The entire day was dreadful. It was dark as night for the better part of the day punctuated only by the continuous lightening and thunder and the constant tapping on the window of the torrential down pour of rain. Throughout the dark day I continuous looked out my window, checking the weather network on my computer, and hoping that the rain would let up before the day ended.

The thing about the Molson Amphiteatre is that it is an out door venue and thus “severe weather warnings” equals soaking wet, pneumonia-ridden concert goers. Luckily for me, I had the foresight to purchase seats instead of general admission, lawn tickets. Regardless, I didn’t want to be wet going into show. I dislike being uncomfortable. However, as I was saying to a friend at work, I have not yet seen a show at the Amphitheatre in which it hadn’t rained before the show, then stopped. I continuously looked out the window.

The other thing that came up literally the night before the show was that Drake, Toronto’s own rising star had hurt himself on the weekend and there was the strong possibility that he was not going to be performing. However, I had also read that in place of Drake, Wayne had asked Chris Brown to take the stage. Remember him? So I had some serious mixed emotions. It would be interesting to see Chris Brown, but I really was dying to see Drake.

In the end it all seemed to work out. The rain stopped, the sun emerged. We got to the show just in time to see Young Jeezy take the stage. His set was awesome, it inspired me to re-listen to his albums. Then the sky darkened naturally as night fall, and was suddenly lit on fire as fireworks, and pyrotechnics exploded, welcoming Lil Wayne on to the stage. As soon as he took the stage I leaned over to my sister and said “this dude is a superstar” and then pointed to the jammed pack venue as they went nuts!

Wayne’s set was great, almost two hours long and full of all his hits. I was surprised by how humble a guy he was as he continuously thanked the crowd, and showed the pictures on the big screen of the people who are on the tracks with him, but who were not there for the tour. He stopped at one point and said that he lived by three important things, “first thank god for his blessings. Second, I ain’t shit without you. And third, I AIN’T SHIT WITHOUT YOU!” which made the crowd go nuts.

Finally Wayne introduced and brought onto the stage his Young Money crew and let them all spit a verse, and then he said “Time to clear the stage” and the lights went down. Everyone, and I mean everyone knew what this meant, and when the lights came back up, Drake was sitting down with a cane in hand, and started to spit. The audience went nuts, I meant thousands upon thousands of people screaming, shouting, hooting, and hollering. Showing love like nothing I have ever seen. Drake performed two songs, “Best I Ever Had” being the second, and said in between that he has to leave the tour because of his fall, but there was no way he could miss Toronto. Again the crowd went nuts. if possible loud then before. I know I was shouting at the top of my lungs and you could see the big ass smile on his face as well as Wayne’s. He left the stage with his cane and Wayne continued with his superstar performance.

Wayne continued and rocked the fuckout for the better part of two hours, he brought back his Young Money crew to perform “the YOUR song” “every girl in the world” and to give a brief tribute to Michael Jackson, the “the king of pop.” It was an awesome show, and I am very happy that I had the chance to see it.

During the show, I went to get more beer managed to sneak past security so that I was up real close to the stage. I managed to snap a bunch of pictures. Once satisfied I went back to my seat and enjoyed the rest of the show. In total I ended up taking over 1,700 pictures on my little Sony camera. I know it sounds like a lot, but honestly of the 1,700 only about 20 turn out decent and only like 5 turned out awesome. Check out the pictures… I turn my SUPERZOOM on so they do look a touch pixelated, but they are still sick as fuck! 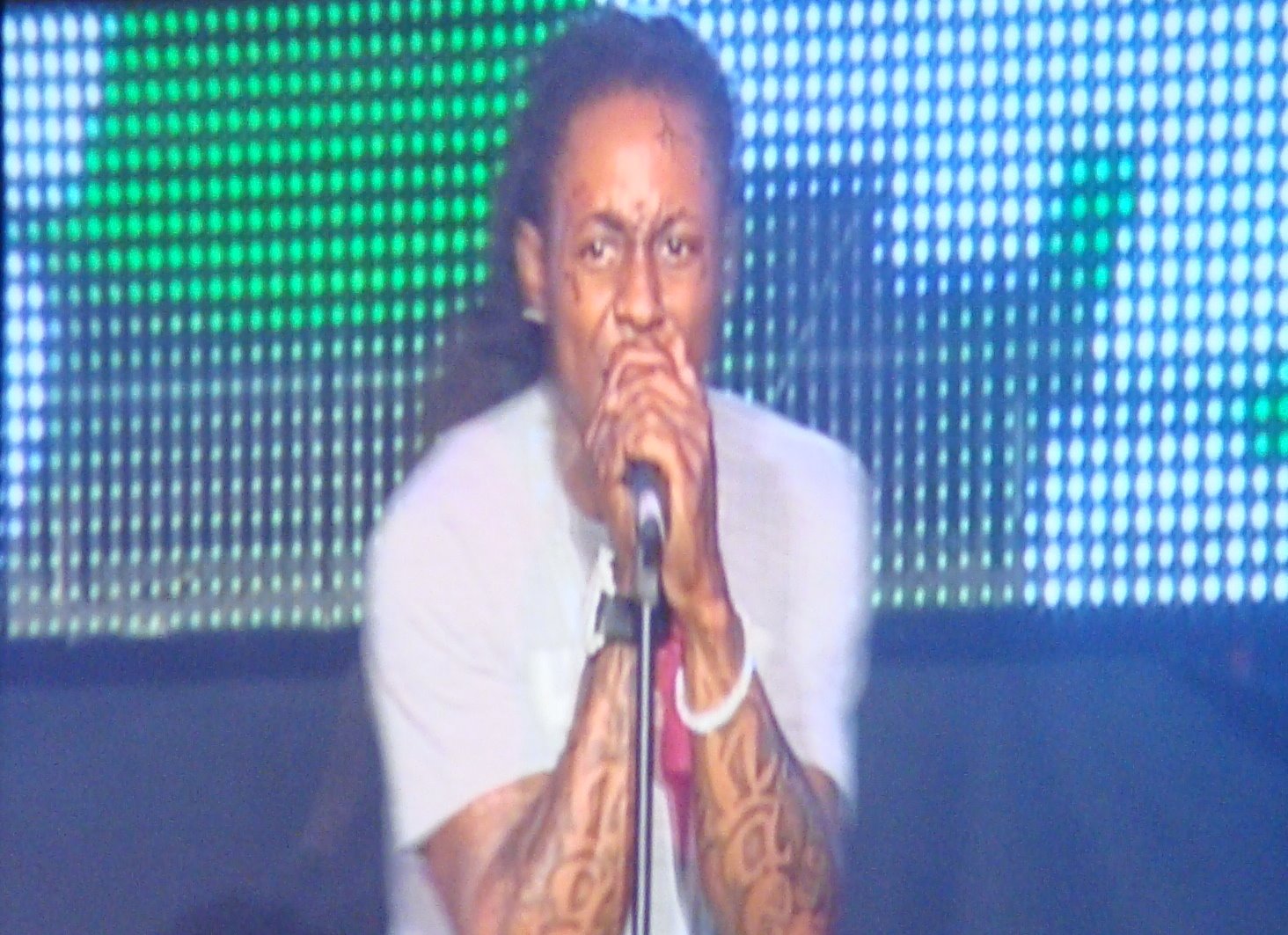 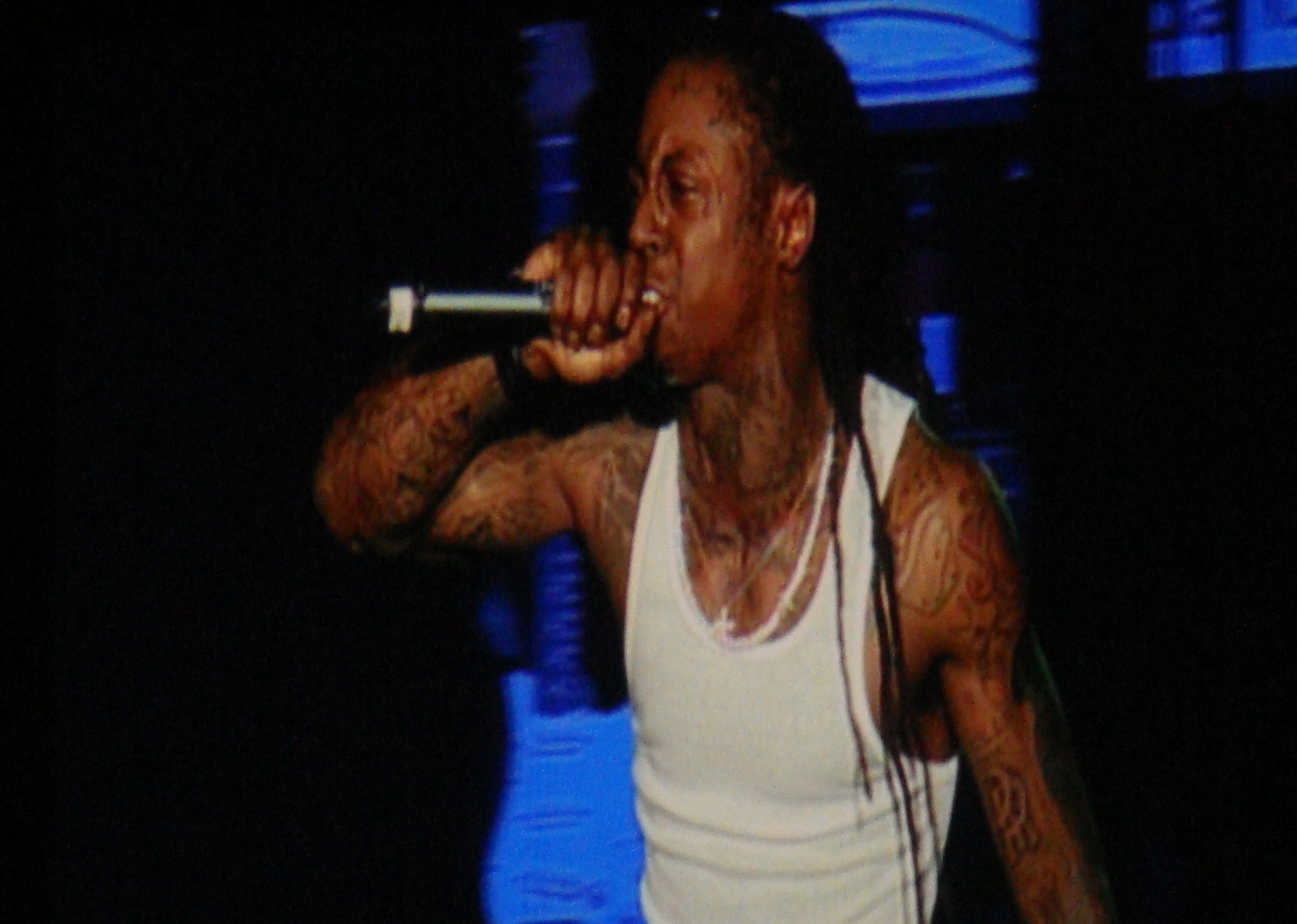 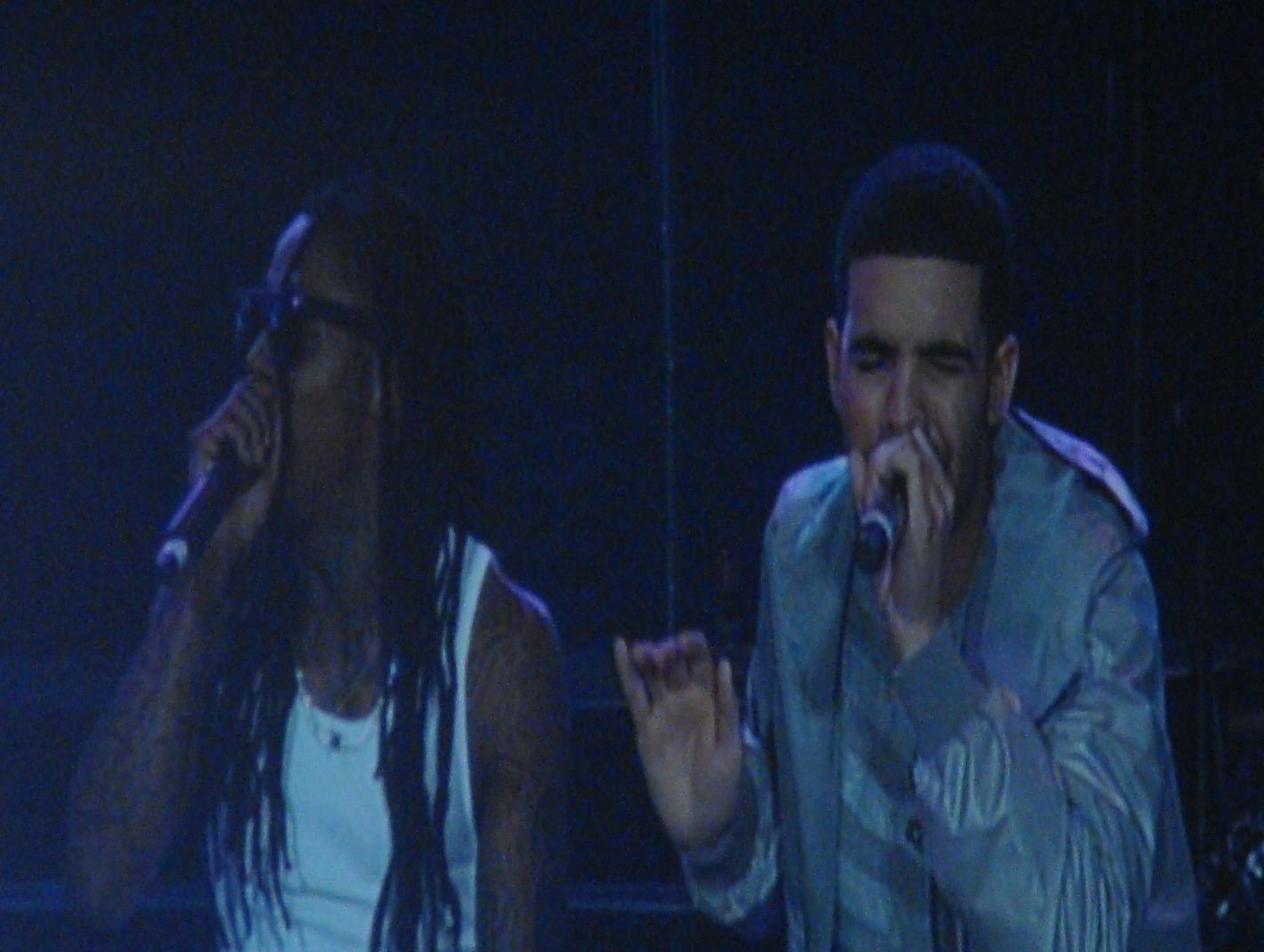