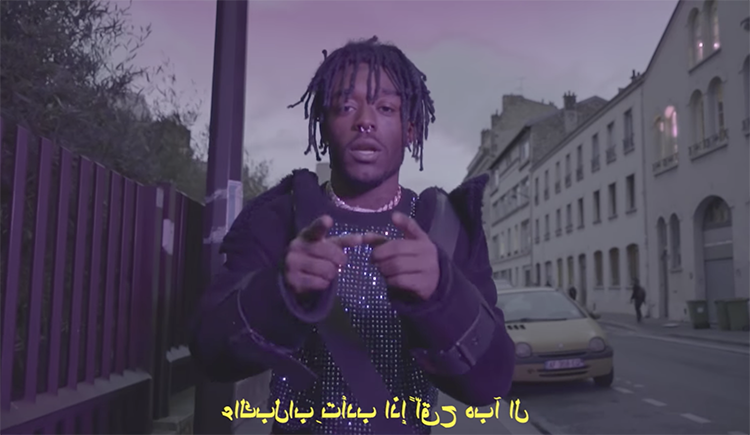 After releasing what could easily be argued as the song of the summer, rapper turned self-identified rocker Lil Uzi Vert has finally released the visuals for “XO Tour Llif3.” Being the professional perform that he is, Uzi’s video is more than just a video, but rather a grim and dark walk through the mind of fashion designer du jour Virgil Abloh. It’s like an emo zombie movie!

Aside from the impressive director credit the video also features real life  XO Tour Life members The Weeknd and Nav. While Nav lingers a bit in the background, Abel has a couple of full on scenes as he walks down a street lip-syncing the now famous hook from the record.

Oh man this video is fire! Watch the “XO Tour Llif3″ above now!