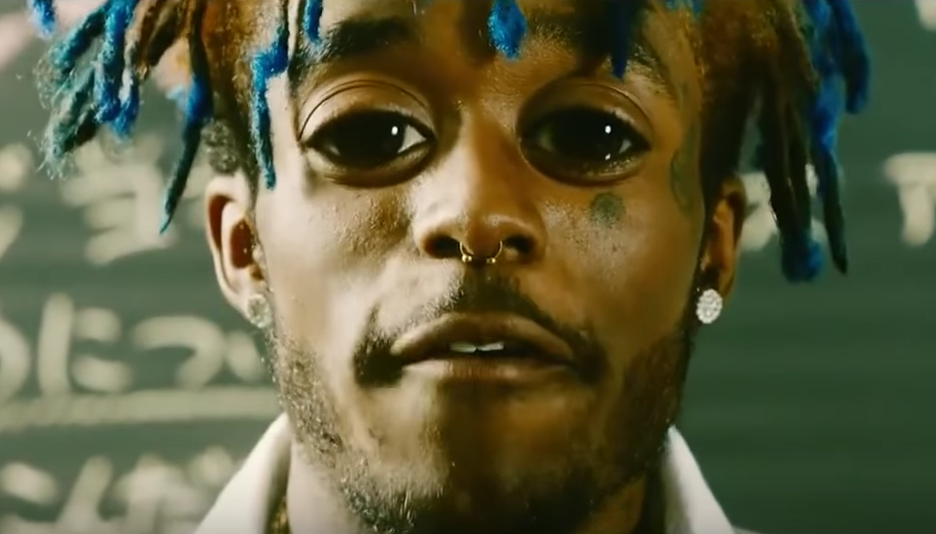 Lil Uzi Vert had a breakout 2016 and he’s kicked off the New Year by sharing the video for “P’s and Q’s” from his Lil Uzi Vert vs. the World mixtape released earlier this year.

The video features Uzi being turned into an anime character and facing the usual drama of life as a high school student. The bright and playful style matches Uzi’s personality and the tone of the song. The video was directed by LA-based director duo YASHXANA.

Watch the video for “P’s and Q’s” above.