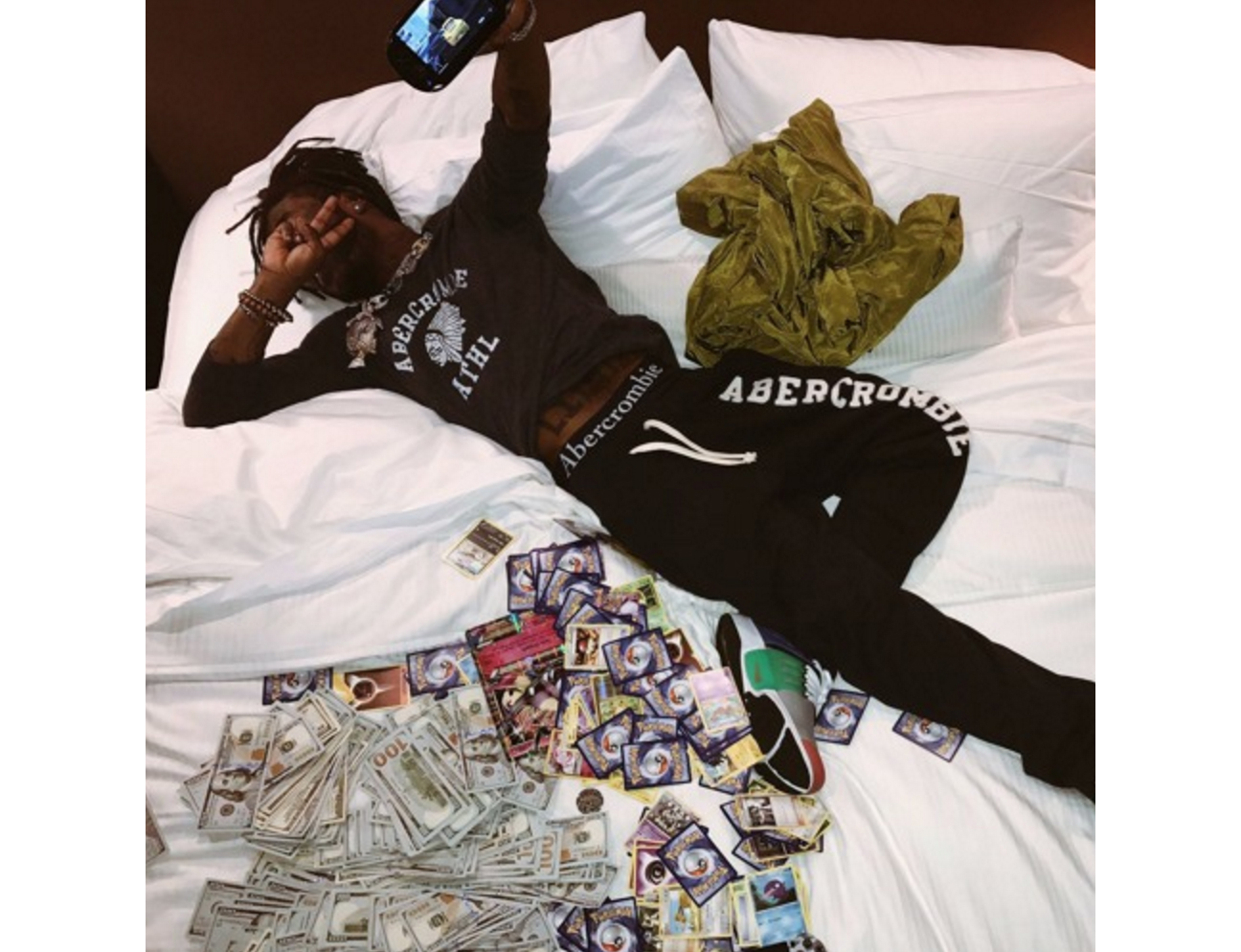 Lil Uzi Vert has been riding a huge wave of success this year – the Philadelphia rapper was named on the 2016 XXL Freshman List and he’s released two projects, Lil Uzi Vert vs. The World and The Perfect Luv Tape.

Now, Lil Uzi has shared three new tracks via his SoundCloud page – “Grow Up,” “Miss Cleo” and “Woke Up Thankful (Calm Skate Vids).” It is unclear whether the tracks are leftovers from the recording of his project The Perfect Luv Tape or new songs from an upcoming project.

Take a listen to the three new tracks below.