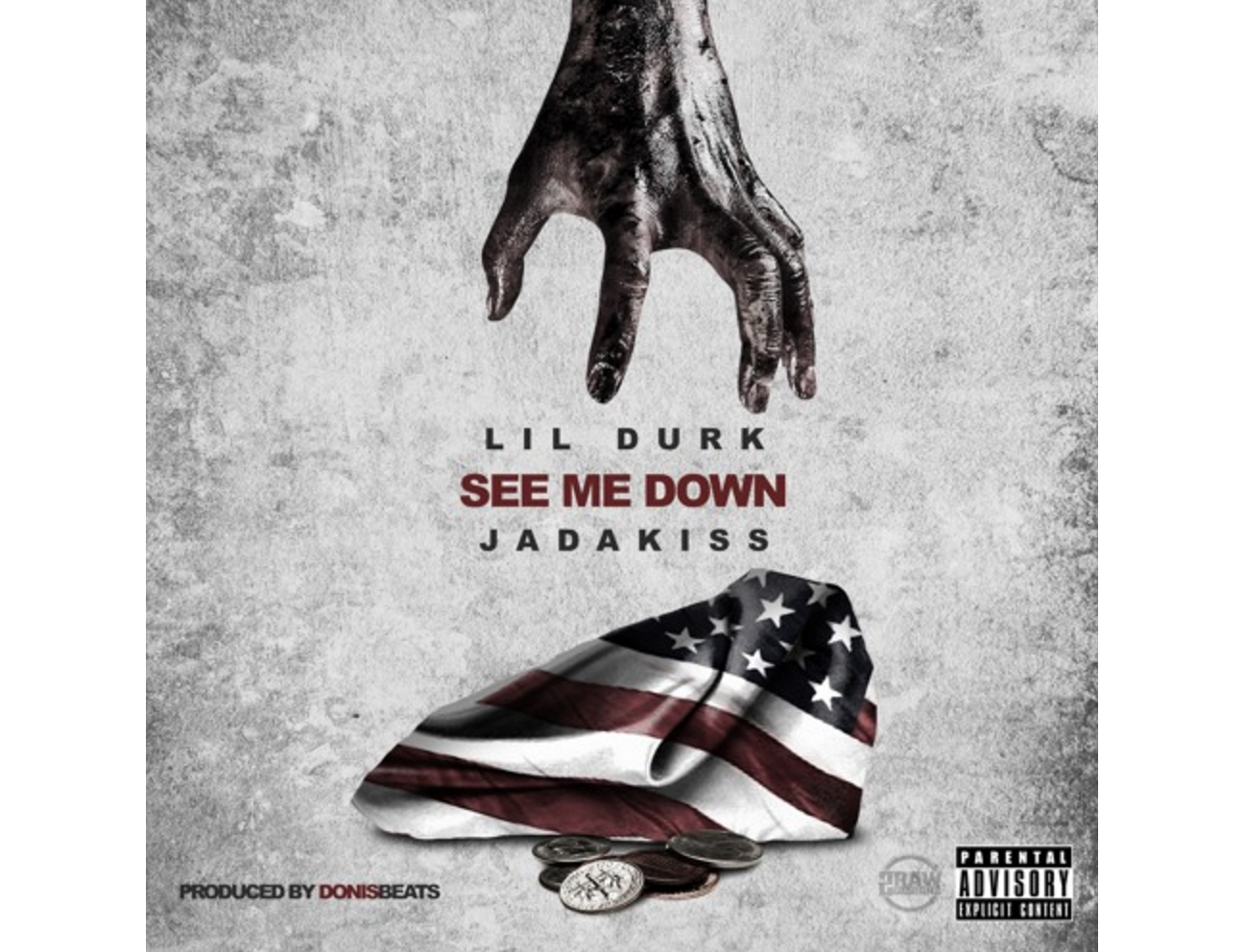 South Side Chicago rapper/singer Lil Durk has announced a follow-up project to summer’s Lil Durk 2X, a new mixtape entitled They Forgot. In addition to announcing the tape, Durk has shared a new track called “See Me Down” featuring New York rapper Jadakiss.

“See Me Down” was produced by Chicago producer DonisBeats, a regular collaborator of Lil Durk. Although it’s not in the vein of Durk’s past releases, Durk has always had a thing for melodies and the progression shows the rapper is moving in a more mainstream direction.

Take a listen to “See Me Down” below and look out for  They Forgot by the end of November.