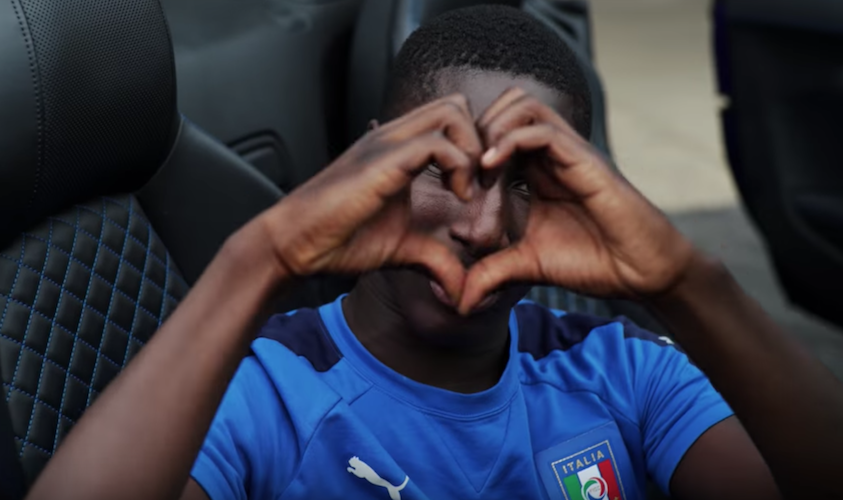 Lil Berete has had a busy year.

After releasing several buzzing singles on YouTube, the rising Toronto artist embarked on a lengthy recording trip across Europe, released his debut mixtape Icebreaker on the New Gen imprint of XL Recordings and announced a headlining hometown show for Red Bull Music Festival Toronto. The show goes down tonight so Regent Park’s golden boy is celebrating by dropping a video for his track “No Love.”

Filmed mostly during his trip, the Suave-directed video sees Berete enjoying life on the road, recording in the studio, flexing in an Audi (and on a boat) and dancing under the Eiffel Tower. The video also features clips from Berete’s Icebreaker release celebration in Toronto when he served ice cream out of a branded ice cream truck across the city.

Watch the video for “No Love” above and check out the rest of Berete’s debut mixtape below.