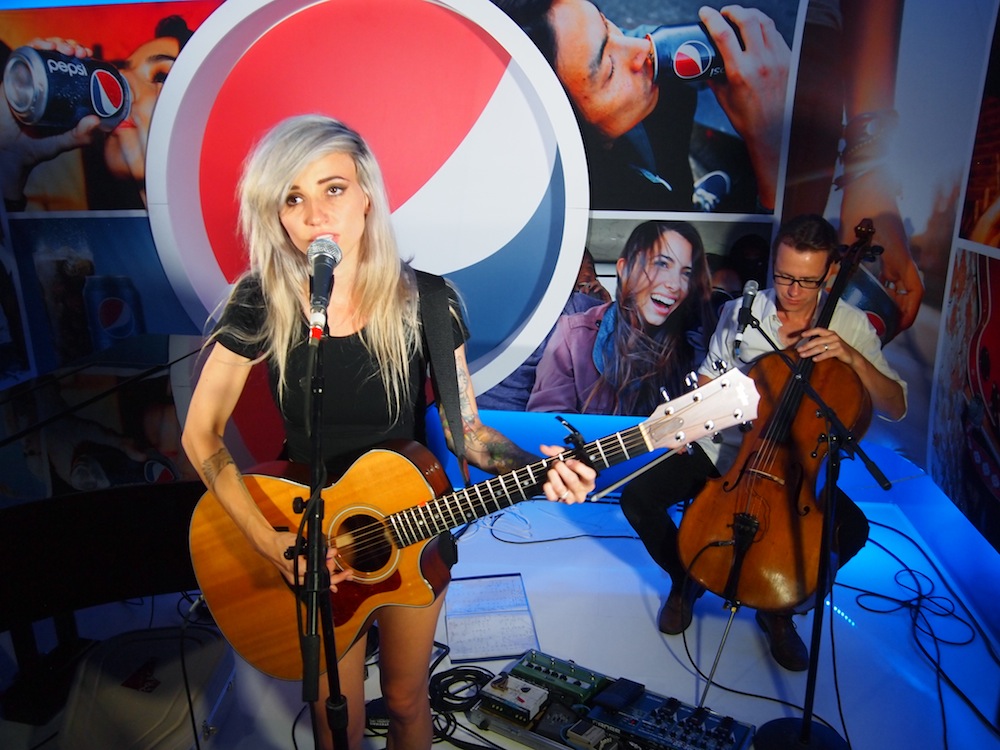 Yesterday we headed to sneak a peek at the Pepsi Pop Up shop in Toronto at 315 Queen Street West to catch a special acoustic performance by Canadian electro pop gem Lights. We experienced the Pepsi Taste Challenge before the performance, on one of three super cool interactive Microsoft Surface tables housed inside the pop up shop, and like 58% of Canadians, we chose the taste of Pepsi over Coke and won a super cool custom t-shirt, freshly pressed right on site in the shop.

Virgin Radio’s Mad Dog & Maura were in attendance to introduce Lights stripped down performance which consisted of vocals, acoutsic guitar, cello, and a grand piano, a perfect arrangement to play songs from her new album Siberia Acoustic among other crowd favourites  like “Toes.” After the performance Lights hung around to greet fans who waited patiently until after the performance outside, and even took the Pepsi Taste Challenge herself (naturally, she too chose the taste of Pepsi over Coke).

In line with all the super cool prizes that you can win at the Pepsi Pop Up, we’ve got a $200 gift card for one lucky music lover to Ticketmaster! Enter on the widget below! 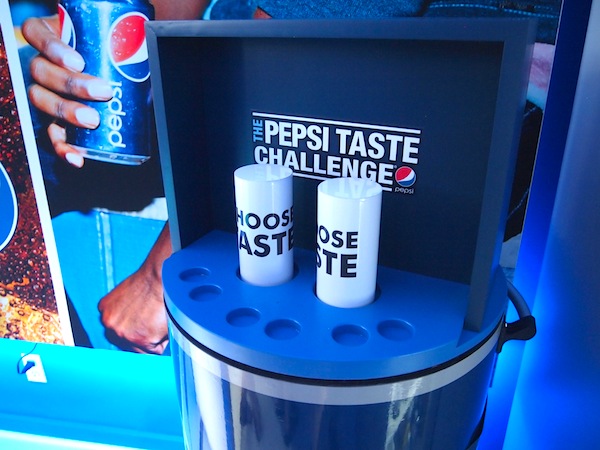 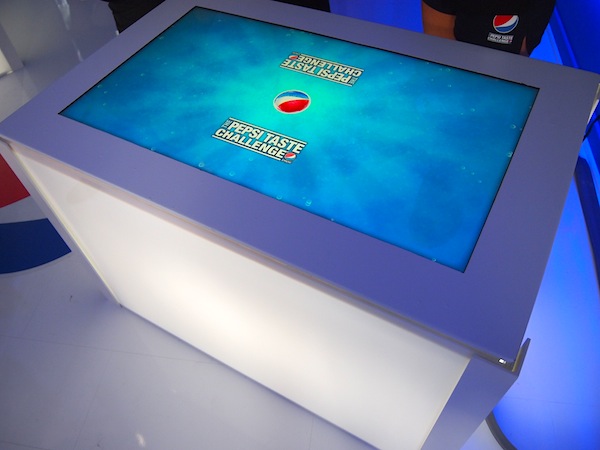 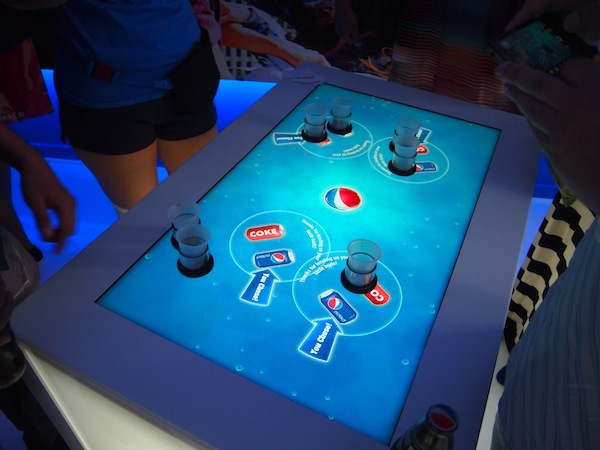 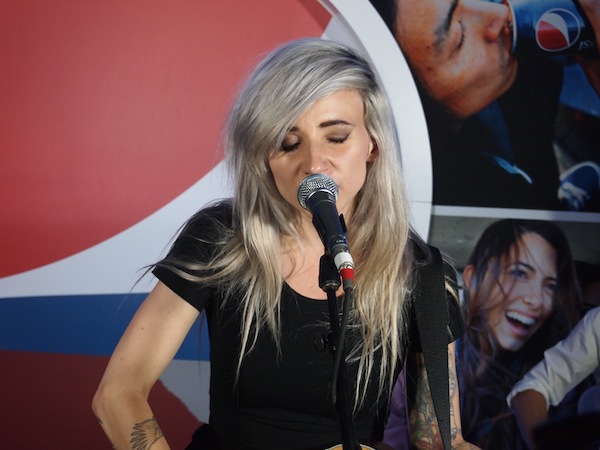 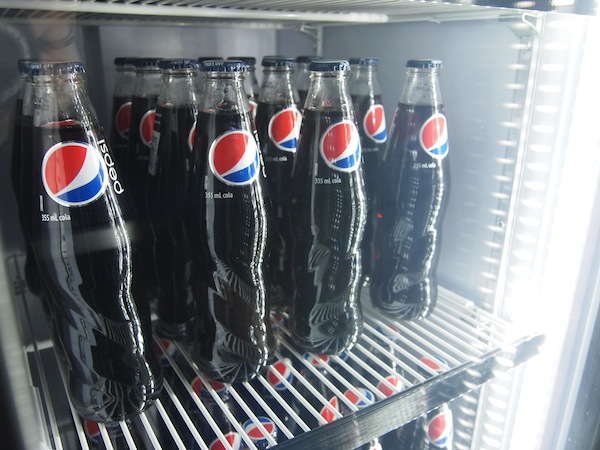 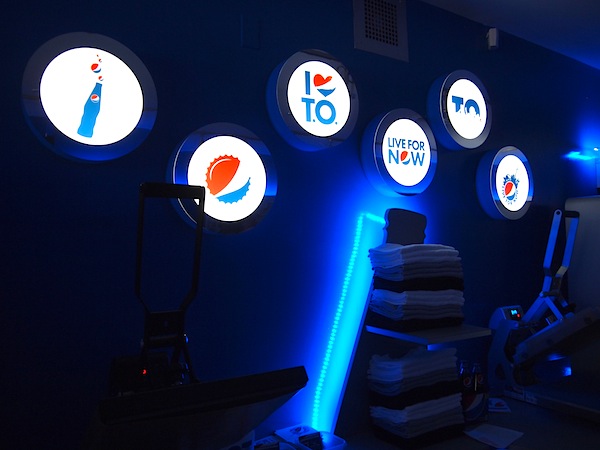 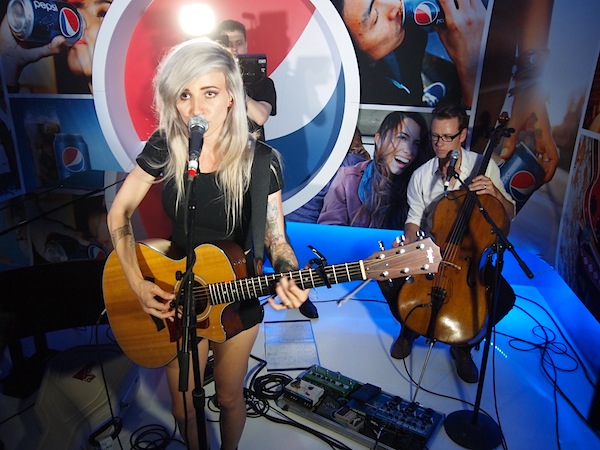 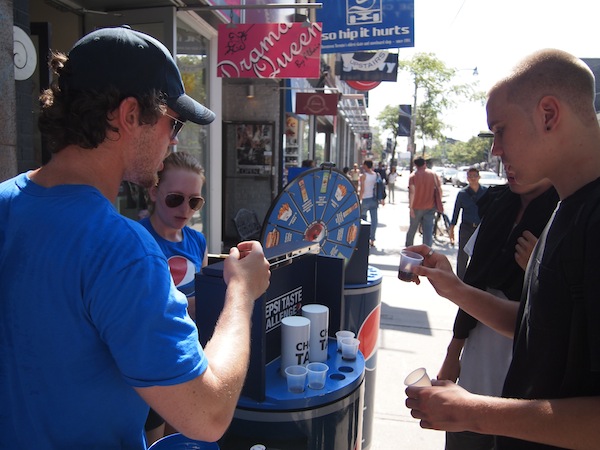 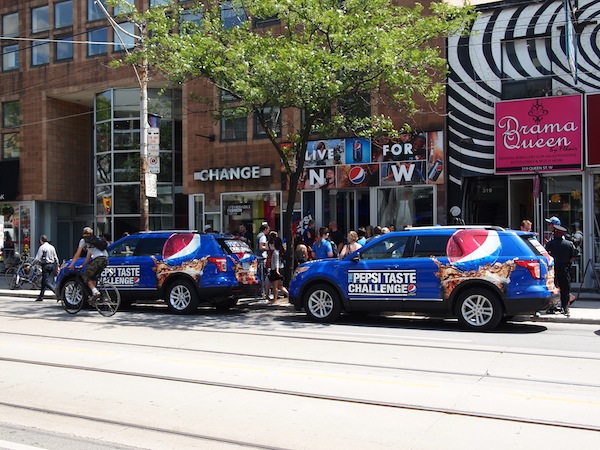