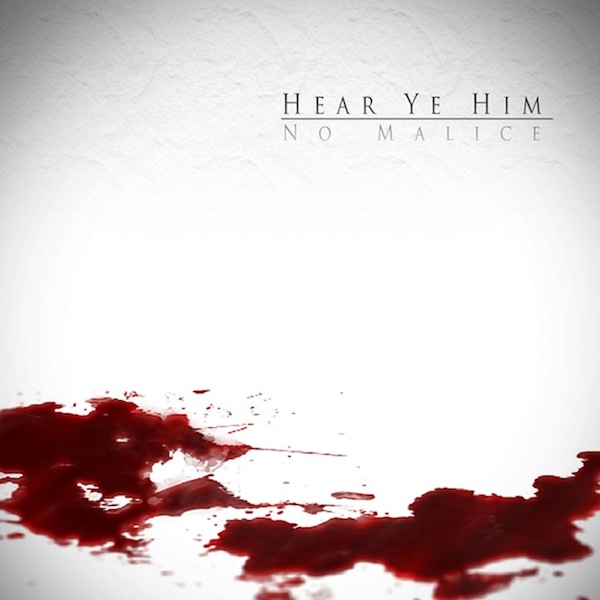 After Malice (of The Clipse) had an epiphany a few years back he found God and after a musical hiatus he had recently returned and has changed his name to No Malice. His fan base once questioned if he would return and if so, what they could expect. Being best known for started the new genre of “coke rap” and changing the game with it, what would he rap about now that he found God? We’re about to find out. No Malice will be releasing his debut solo project, Hear Ye Him and hopes it can deliver a positive message without being corny.

He checked in with Life+Times to discuss his journey back to music, his “ah-ha” moment, and if there will be a Clipse reunion of some sort. We can only hope.

Check out the whole interview here and listen to his new track “Different” below.