Liars “Mess On A Mission” 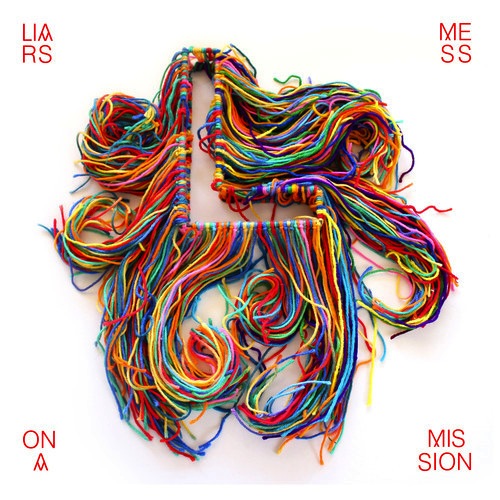 Brooklyn art punk trio Liars have possibly attempted all sorts of sounds throughout their career. To avoid being pigeonholed, they touched on everything from ecstatic noise-pop, garage rock, to ritualistic electronics.

They have just announced details of their new album, Mess, due out on 25 March and have released the first track “Mess On A Mission”. The track is a schizophrenic paranoiac electronic cluster with, “facts are facts and fiction’s fiction,” hammered apathetically throughout the song which suggests a rather grim outlook of a Big Brother takeover in the near future.

Listen to “Mess On A Mission” below and watch the album trailer following it.