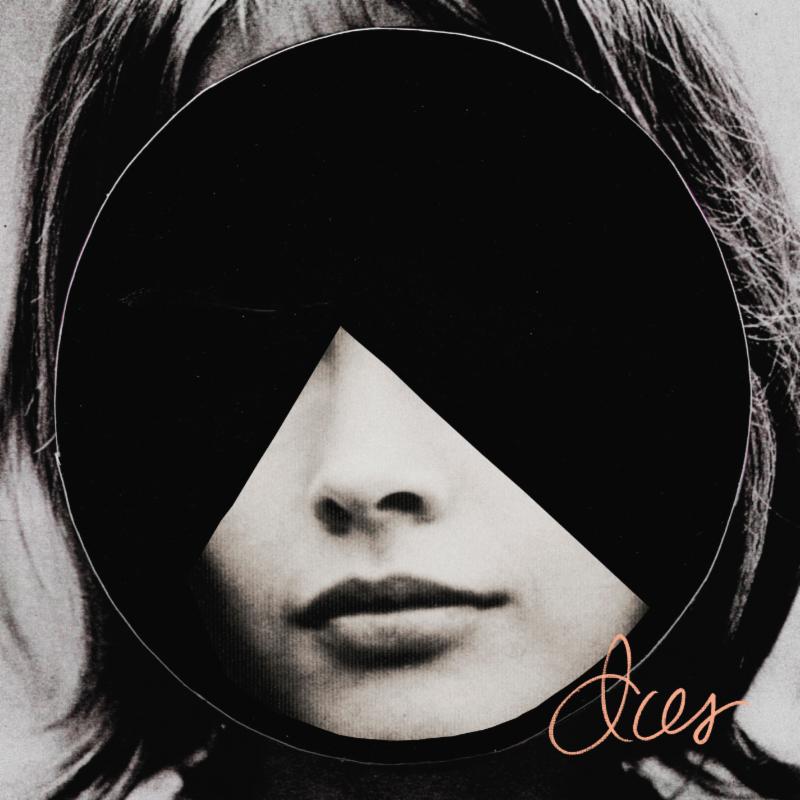 Lia Ices has announced her forthcoming third album called Ices set to drop on September 16th via Jagjaguwar and today she shares a lyric video for “Thousand Eyes” which you can watch below. The album is a follow up to 2011’s Grown Unknown and 2008’s Necima, and is produced by Benny Sagittarius as well as Clams Casino.

“Thousand Eyes” sounds a little reminiscent of Broken Bells at times with an off tempo beat and close harmonies.