Levi’s Pioneer Sessions: She & Him 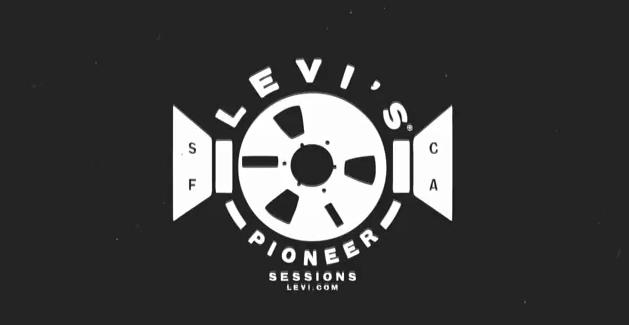 Last week we presented to you the first installment of the Levi’s Pioneer Sessions featuring hip hop heavyweight Nas. This week the second installment has been released and features the folk duo She & Him performing their beautiful cover of “Fools Rush In” by Rick Nel­son.

I know I am gushing a little bit here, but I really think this collaborative effort is such a good idea, so far all the songs have been great (yes only three have been released) and from the looks of the tracklisting will continue to be so.

Watch the video below, the song is beautiful, and has really got me pumped to see She & Him next week here in Toronto.

Once again here is the tracklisting of the upcoming songs in this series.

Nas – “Hey Young World” by Slick Rick
The Swell Season – “Young Hearts Run Free” by Candi Staton
She & Him – “Fools Rush In” by Rick Nelson
The Dirty Projectors – “I Dreamed I Saw St. Augustine” by Bob Dylan
Colbie Caillat – “Maria” by Blondie
The Shins – “Goodbye Girl” by Squeeze
Raphael Saadiq – “It’s A Shame” by The Spinners
Bomba Estereo – “Pump Up the Jam” by Technotronic
Jason Mraz – “Spirit in the Sky” by Norman Greenbaum
John Legend and the Roots – “Our Generation” by Ernie Hines