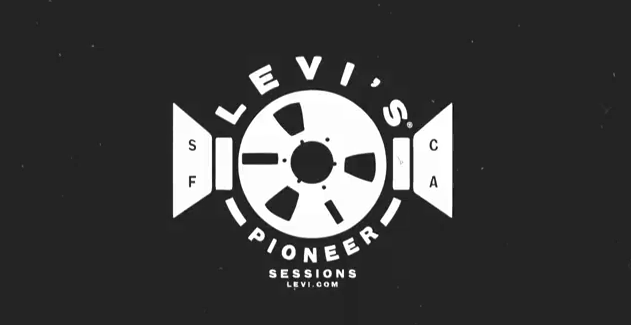 This is straight up amazing news! Iconic denim jeans brand, Levi’s just announced the launch of their new “Levi’s Pioneer Sessions: The Revival Recordings” which is intended to be a collaboration between themselves and musicians. Being hailed as “a new and innovative campaign that champions musical artists who embody the pioneering spirit of the Levi’s brand” the cultural coming together intends to create an original series of musical recordings by a diverse roster of talented musicians.

The first two songs in the series will be released this week, one being Nas, covering Slick Rick’s “Hey Young World” and folk rock duo, The Swell Season doing “Young Hearts Run Free” by Candi Staton. The future releases will see such great bands as The Shins, Raphael Saadiq, Dirty Projectors, She & Him and plenty more covering classic songs of nostalgia. This collaboration is honestly going to be insane!

Check out the list of upcoming covers as well as the video for the making of “Hey Young World”.

Nas – “Hey Young World” by Slick Rick
The Swell Season – “Young Hearts Run Free” by Candi Staton
She & Him – “Fools Rush In” by Rick Nelson
Dirty Projectors – “I Dreamed I Saw St. Augustine” by Bob Dylan
Colbie Caillat – “Maria” by Blondie
The Shins – “Goodbye Girl” by Squeeze
Raphael Saadiq – “It’s A Shame” by The Spinners
Bomba Estereo – “Pump Up the Jam” by Technotronic
Jason Mraz – “Spirit in the Sky” by Norman Greenbaum
John Legend and the Roots – “Our Generation” by Ernie Hines