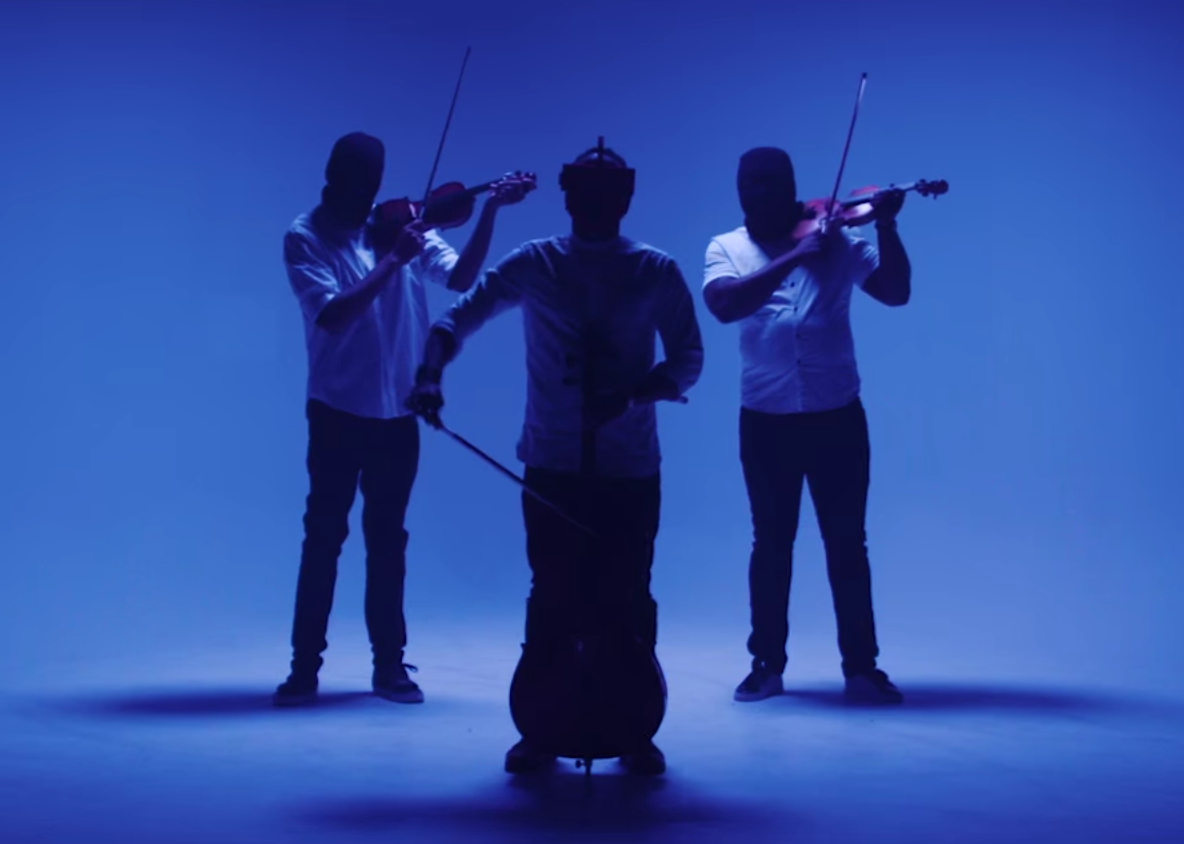 Lethal Bizzle is gearing up to release his forthcoming album Lennox Rd. and now the London grime MC has shared the official video for the album’s first single, “Round Here” featuring fellow London MCs Giggs and Flowdan.

The video shows the three MCs spitting over a monstrous instrumental produced by The Heavytrackerz. Bizzle and Giggs have full verses while Flowdan comes in on the hook.

Watch the video for “Round Here” featuring Giggs and Flowdan above.