You can’t call yourself a festival lover and not know about Les Rencontres Trans Musicales. Created in 1979, the festival known simply as Les Trans is known for its impeccable programming, featuring the next big things from all over the world. Past break out Les Trans acts include Nirvana, Beastie Boys, Daft Punk, London Grammar, Justice, The Fugees, and more – including Björk & Lenny Kravitz, who performed for the first time in public at the festival. Held annually in Rennes, Brittany, France we hopped on a plane to check out the 39th edition of the festival. 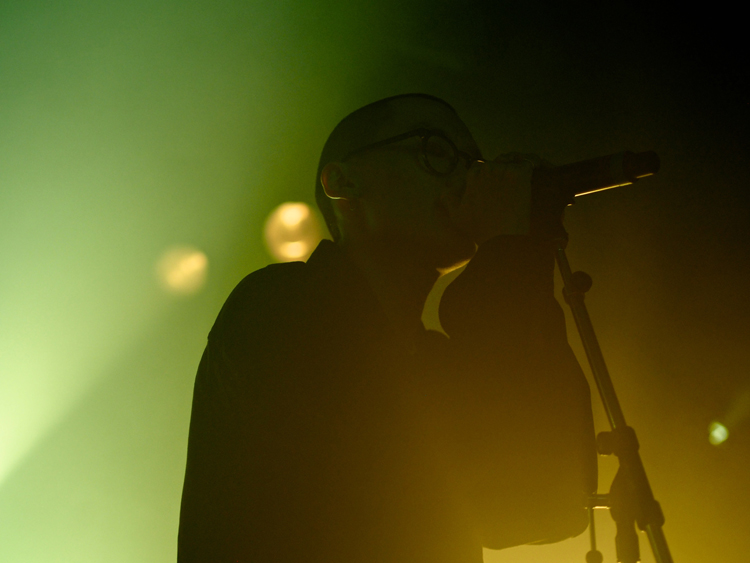 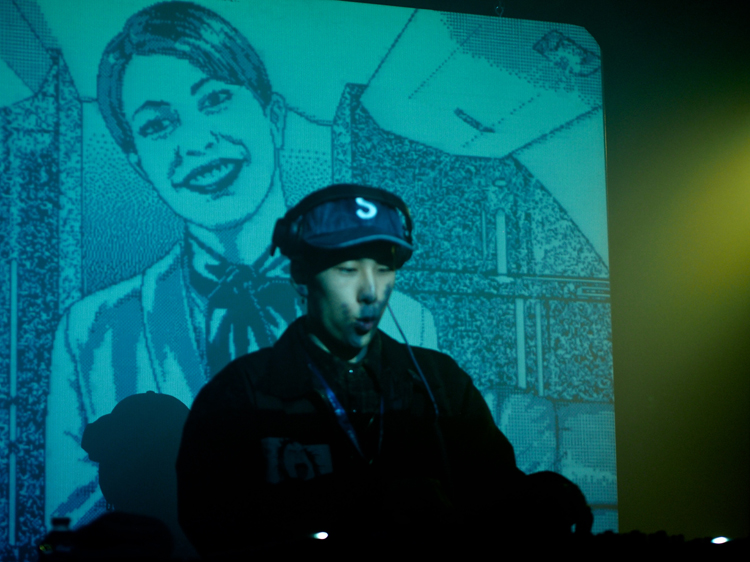 From there we headed to Park Expo, the festival hub full of a number of giants halls, each filled with stages, bars and more. We had yet to eat and luckily for us, the food at Les Trans is pretty great as far as festival food goes. Oysters and champagne? Don’t mind if we do! 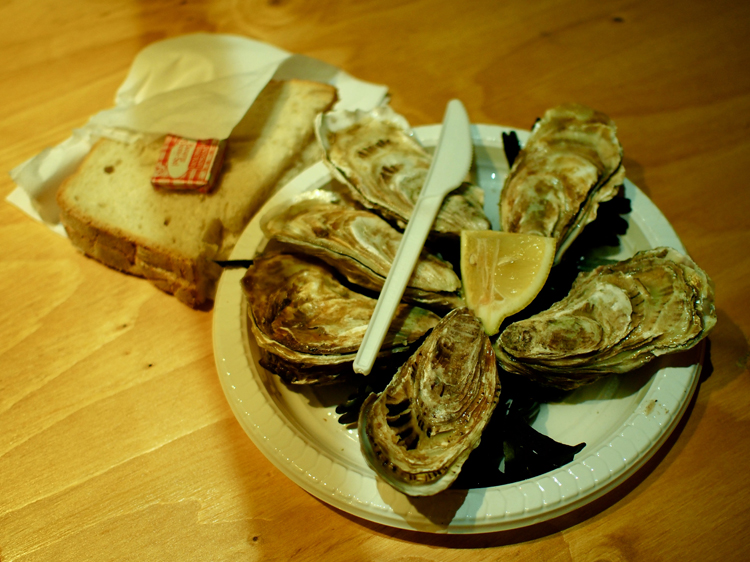 Once filled with some sustenance we head from the food hall to Hall 8 for local fav ABD. The hip-hop act and his crew got everyone hype as the crowd of cool teens sang along. 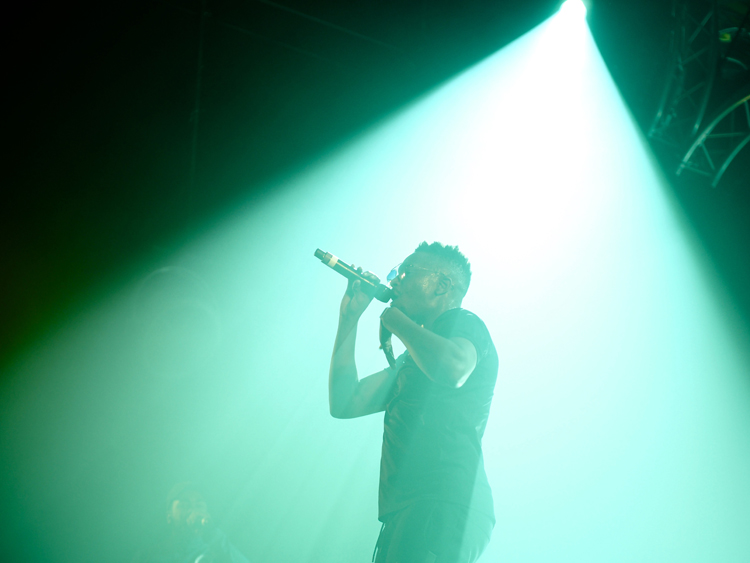 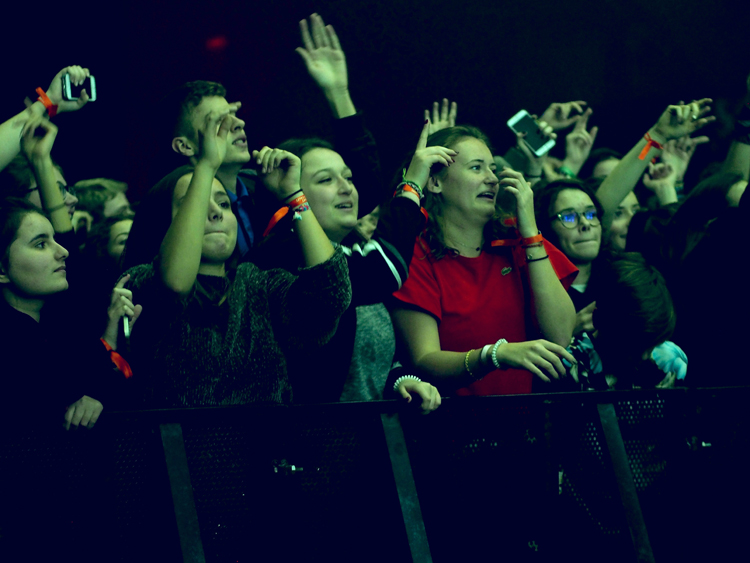 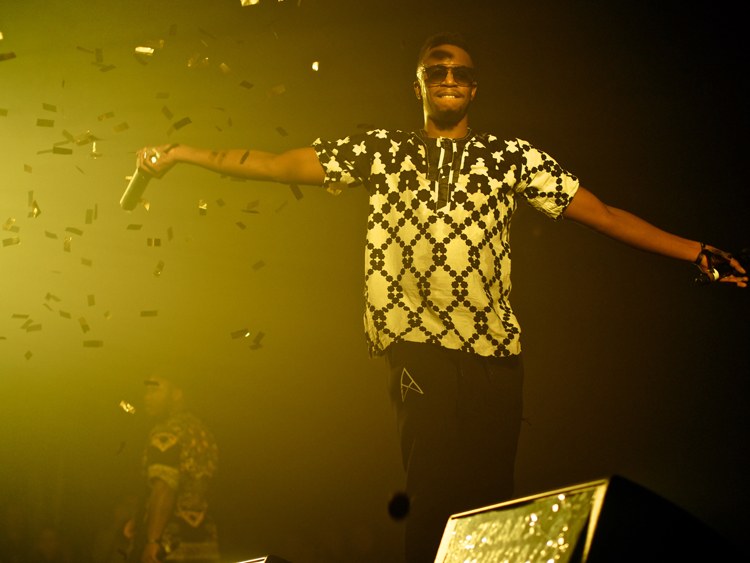 Next we hit up Hall 3 to see Torontonian Tanika Charles. It was so rad to see Charles bring her unique blend of groovy soul pop to Rennes, who gave her and her band The Wonderfuls the warmest reception. How could you not love her?! 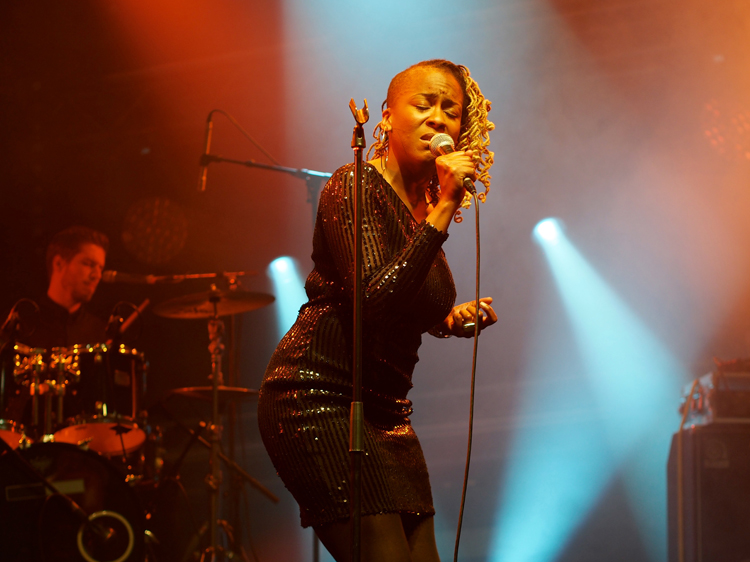 Later in the set when Charles shared that it was in fact her birthday, the enthusiastic crowd responded in kind gathering in song. After her set Charles was beaming. “It was frickin’ amazing,” she smiled. “It was so beautiful and completely unexpected. I’ve never performed for that many people… It’s something I’ll never forget.” 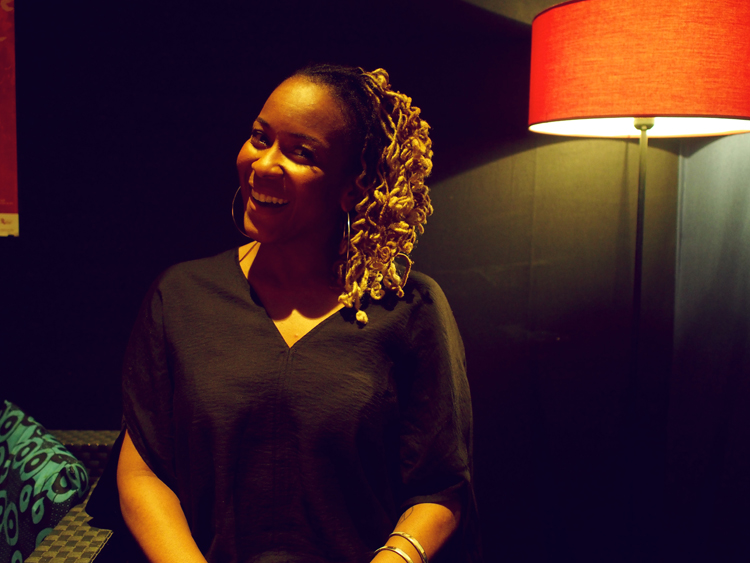 Over at Hall 4 was Afro-Colombian house act Ghetto Kumbé. We watched strangers dancing and danced with strangers. That percussion though… 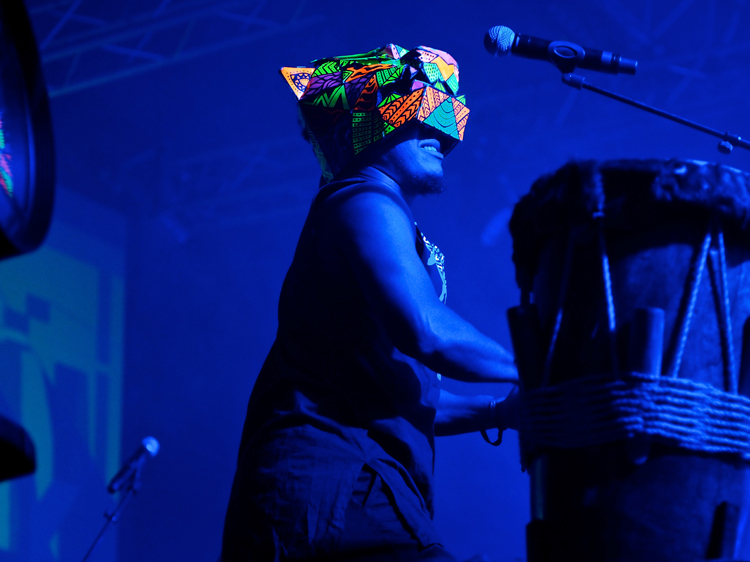 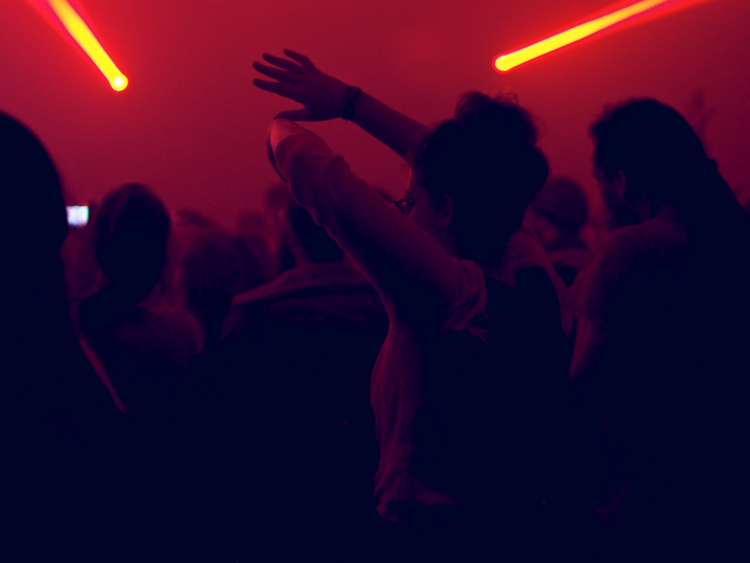 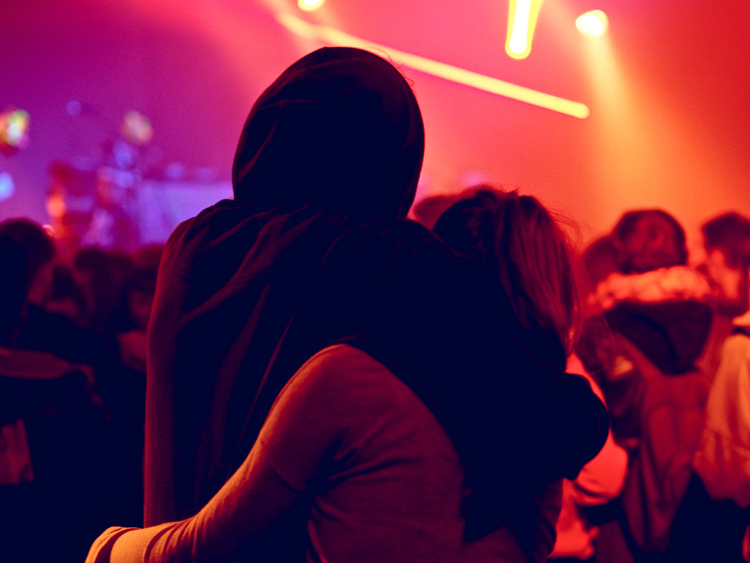 Headed back to Hall 3, to check out Lakuta, which is translated “to find, meet or share” in Swahili. 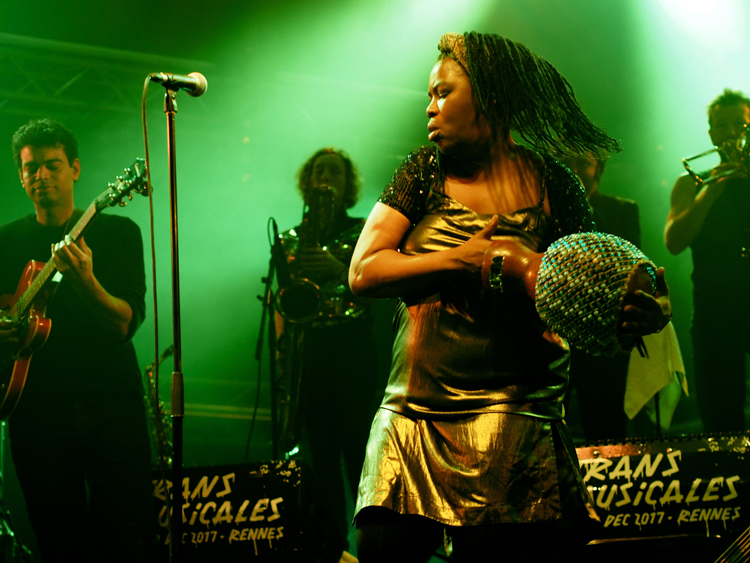 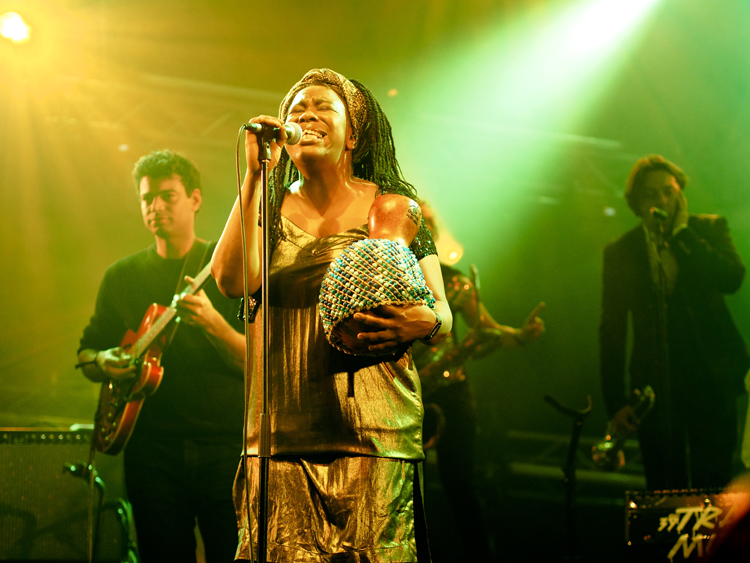 Closed up our first night with the iconic Kiddy Smile and we wouldn’t have it any other way. The ballroom house act and former George Michael and Yelle video dancer took the stage with a DJ, back-up singers and a team of fellow fierce dancers, all amongst a giant inflated smile – and all in style. The moves were slick, the beat were thick and all the b!tches were told what’s up. 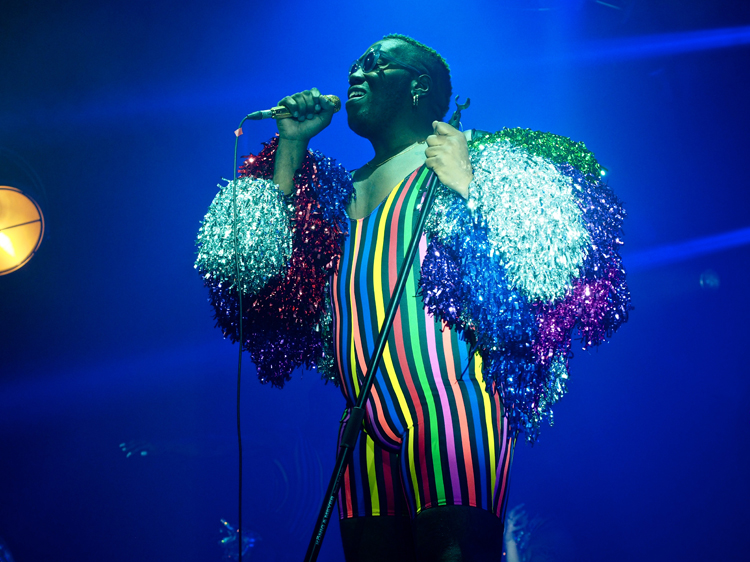 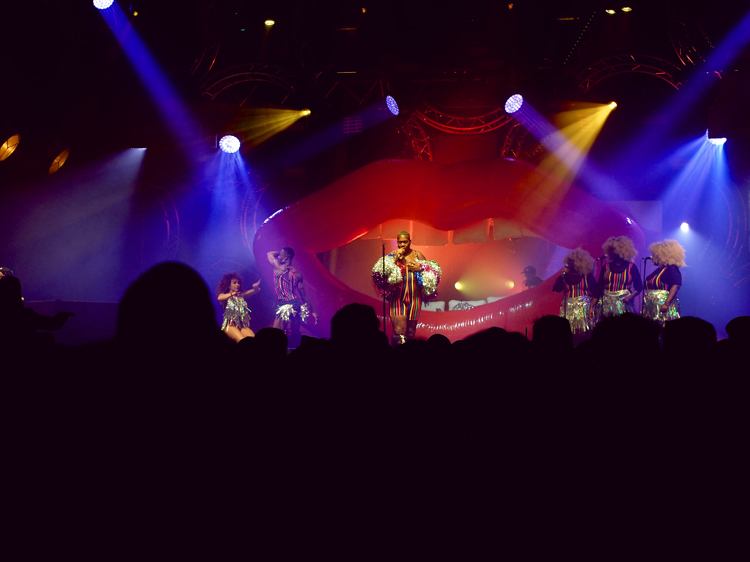 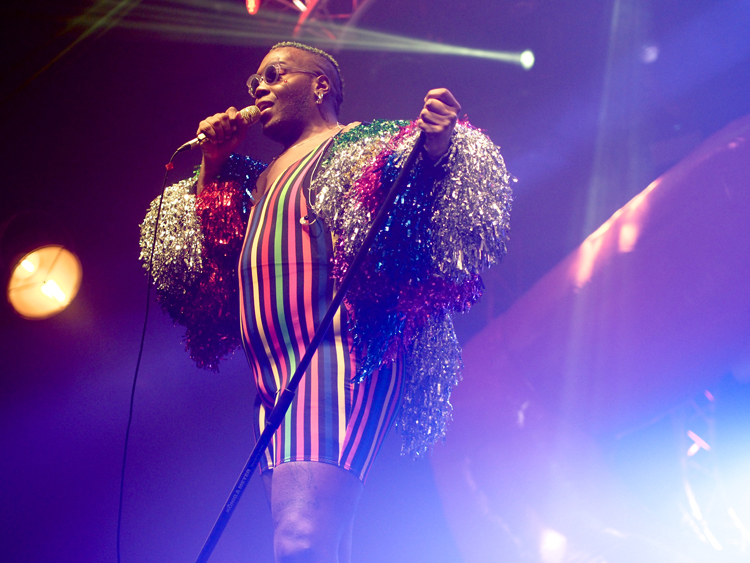 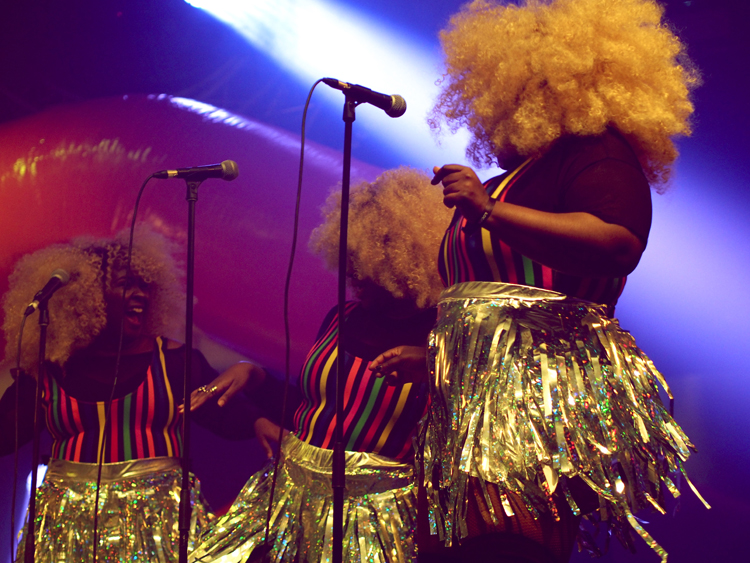 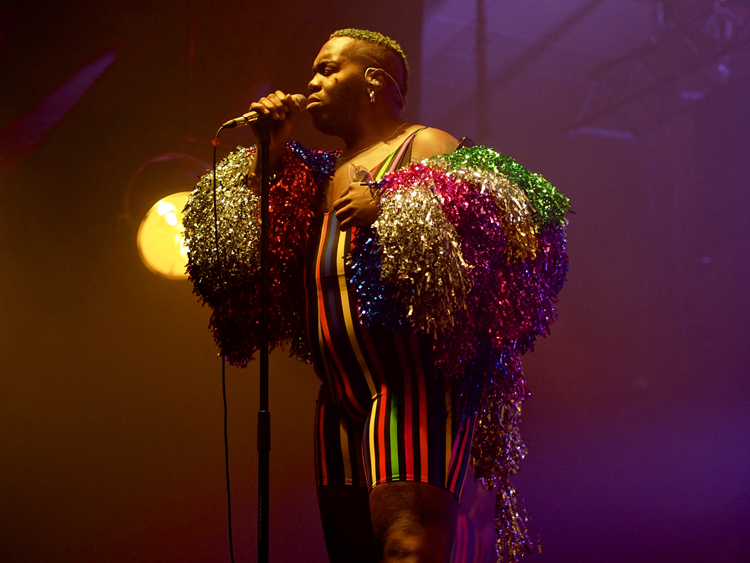