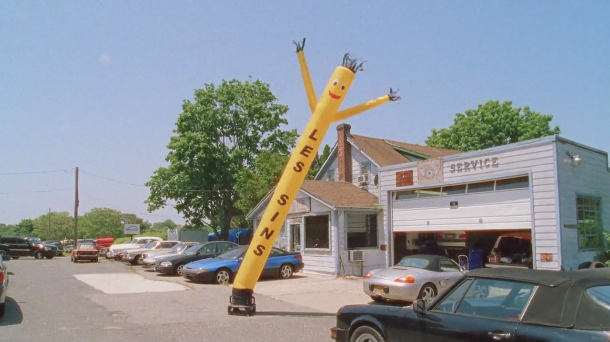 Chaz Bundick aka Toro Y Moi aka Les Sins has released a new video for his new dancey track “Brother” you may have heard a few weeks back. HARRYS directs the video which is shot in a basketball court, a seashore, and on a boat with the same whimsey as we’re used to seeing in videos like “Say That” and “So Many Details” which they also directed.

The track will appear on the album Michael which is set for release on Carpark on November 4th. Watch the video for “Brother” below.