Lee’s Palace has been celebrating their 30th anniversary with a series of shows featuring both the venue and fan favourites. Last month we caught The Constantines two night stand at the historic venue. We were lucky enough to continue the celebrations with Lucero playing the first of two nights last week.

Lucero has been on tour to support their recently released album All A Man Should Do. However, rather than having an opening act the band simply opened for themselves. Playing two sets, one acoustic-ish and one more electric. Starting their set with Went Looking for Warren Zevon’s Los Angeles and running through all of their songs.

At one point singer Ben Nichols stated that they were running out of things to play. The audience proceeded to shout requests continuously. Graciously Lucero played many of their requests including Nights Like These as well as Texas and Tennesse.

Despite playing for hours, they graciously returned to the stage to play an encore song.It was nice to see the mostly male audience so visibly and audibly appreciative of the distinctive sound this Memphis based band.

Check out our shots from the show below. 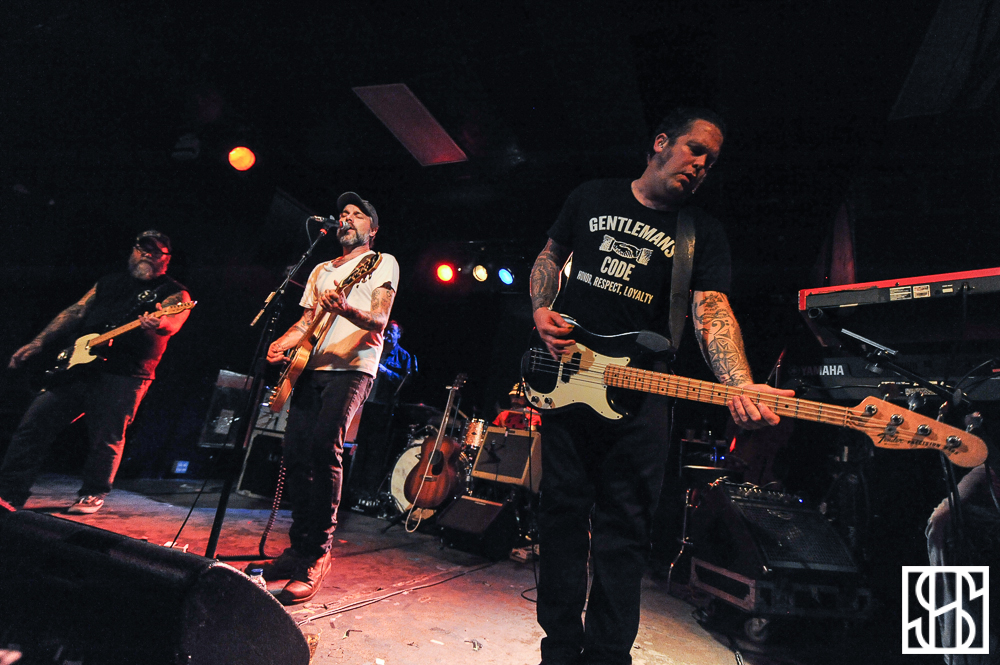 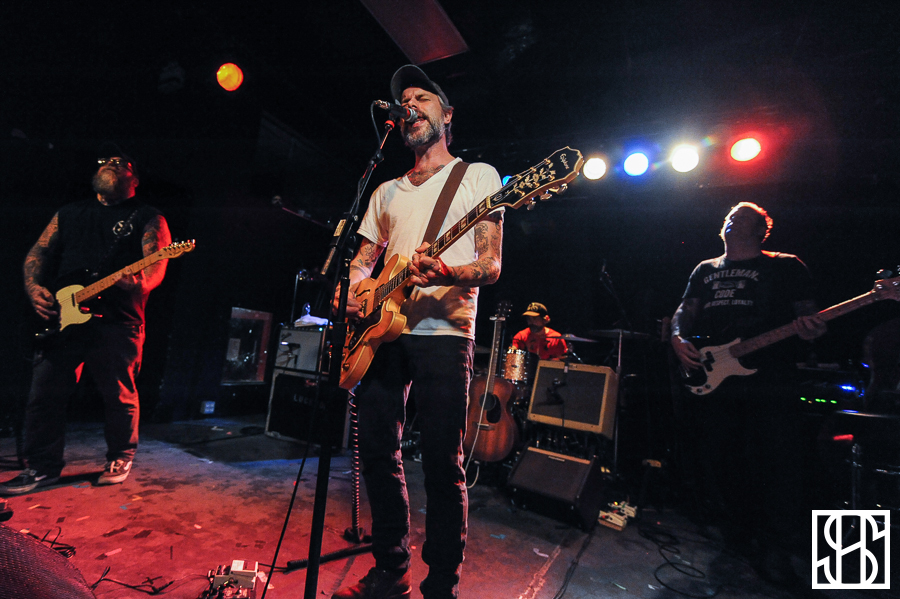 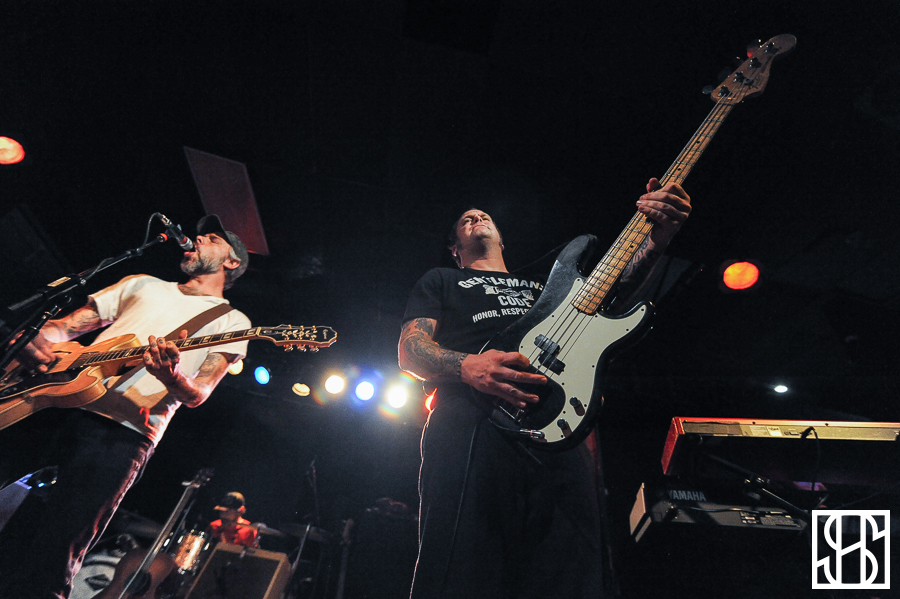 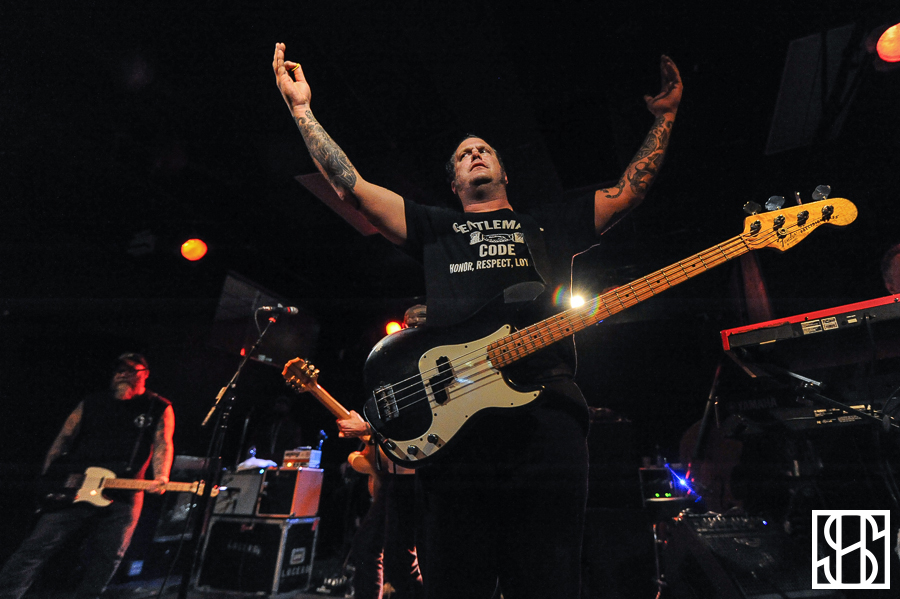 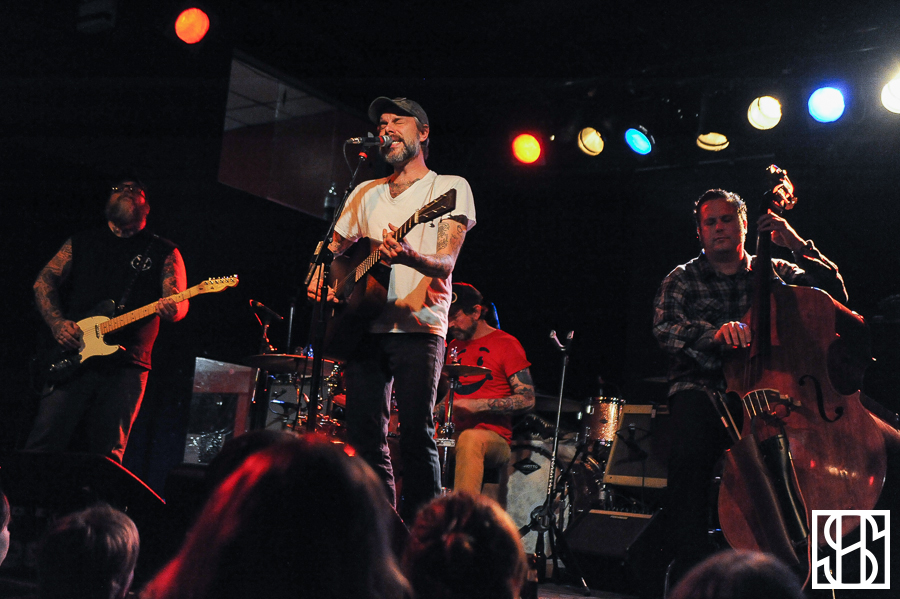 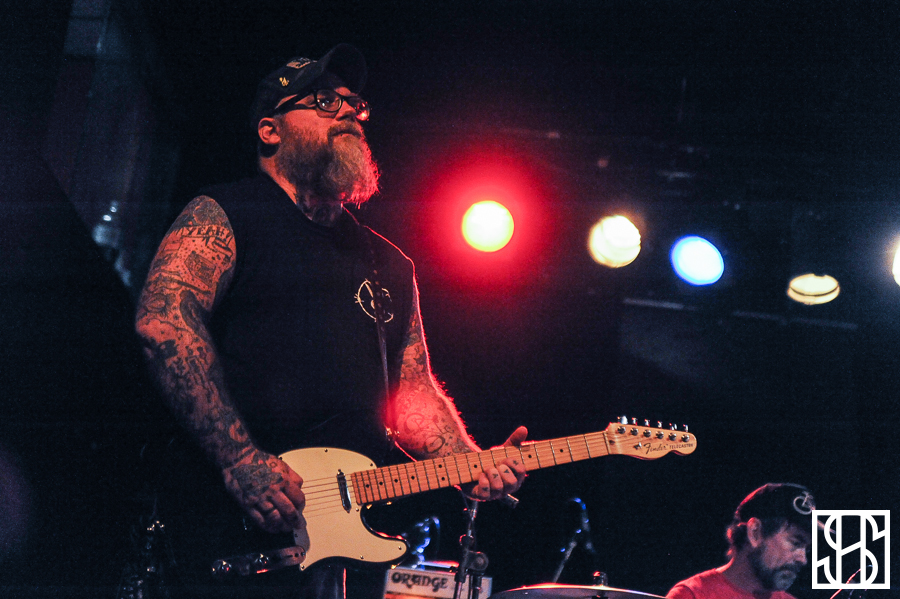 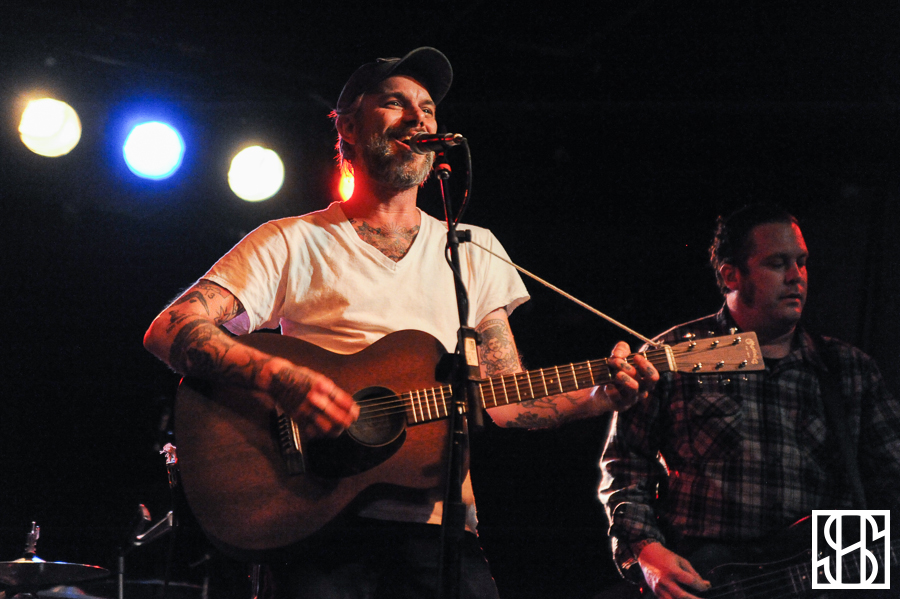