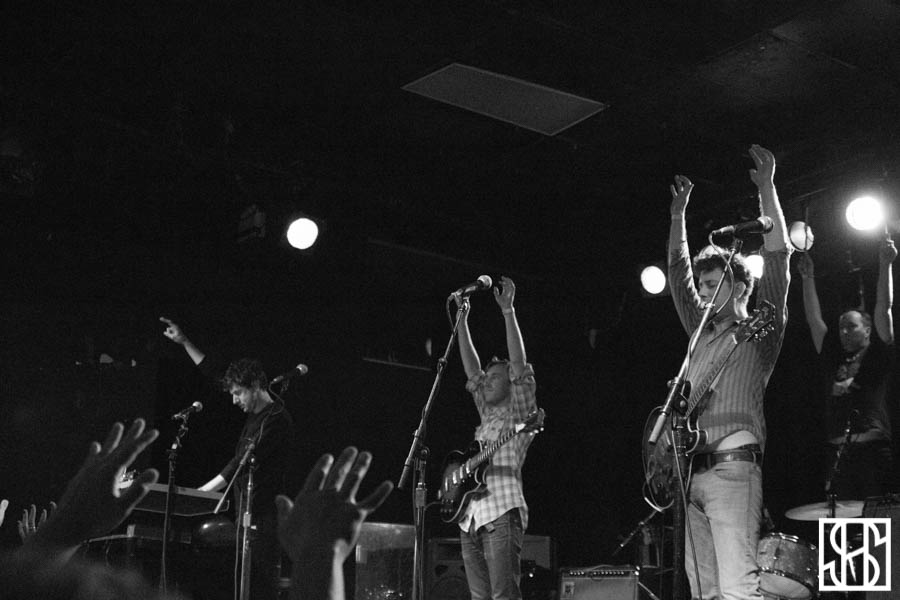 We hit up Lee’s Palace last night to help celebrate the historic venue’s 30th birthday. It was truly a celebration with balloons and streamers festooned all around the room. Halifax’s Nap Eyes opened the show playing a selection of tunes off of their full-length album Whine of the Mystic.

We couldn’t have been more stoked to see one of our all time favourite bands, The Constantines slay the stage. Lee’s suddenly became noticeably fuller as the familiar chords of “Arizona” rang through the amplifiers. Since reuniting in the early summer of 2014, The Constantines have been playing almost identical sets nearly every show. However, fans both new and old were treated to a revamped list, which included classic Constantines tunes like “Young Lions” and “Lisavetta”. As well as songs off of their last album 2008’s Kensington Heights.

The Cons played a fun and most noticeably relaxed set than we’ve ever seen from them. Having heard rumours of new songs we were especially thrilled when the debuted “Wrong Time” and “Peace Officer”. An accidental forgetful moment of the lyrics to “On to You” saw singer Bry Webb throwing his mic into the audience for one of many sing alongs. Closing out the first of two nights at Lee’s, their four song encore ended with their beloved cover of Lou Reed’s “Temporary Thing.”

The Constantines and Nap Eyes play Lee’s Palace again tonight and the 30th birthday celebrations continue into October with Lucero doing a two night stint on the 14th and 15th.

Check out our shots from the show. 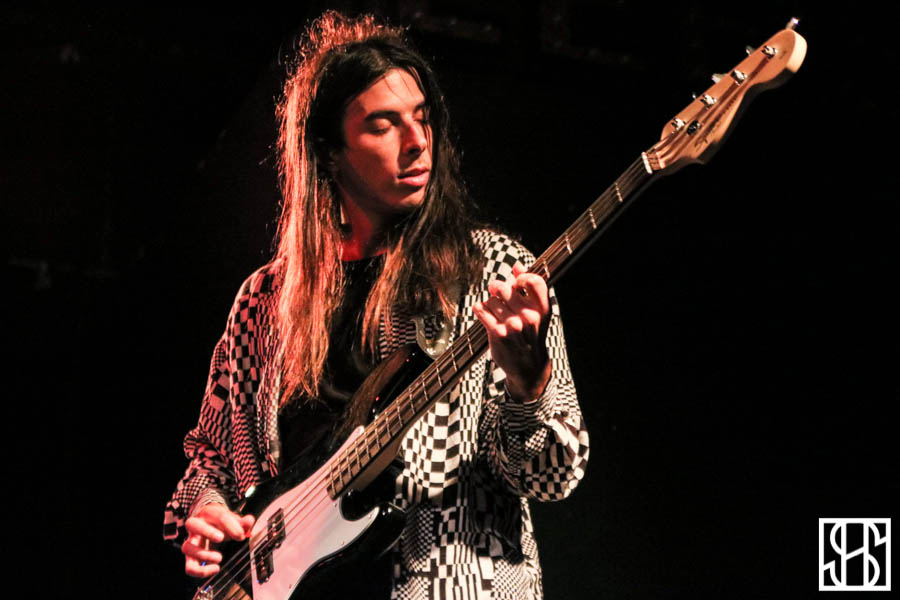 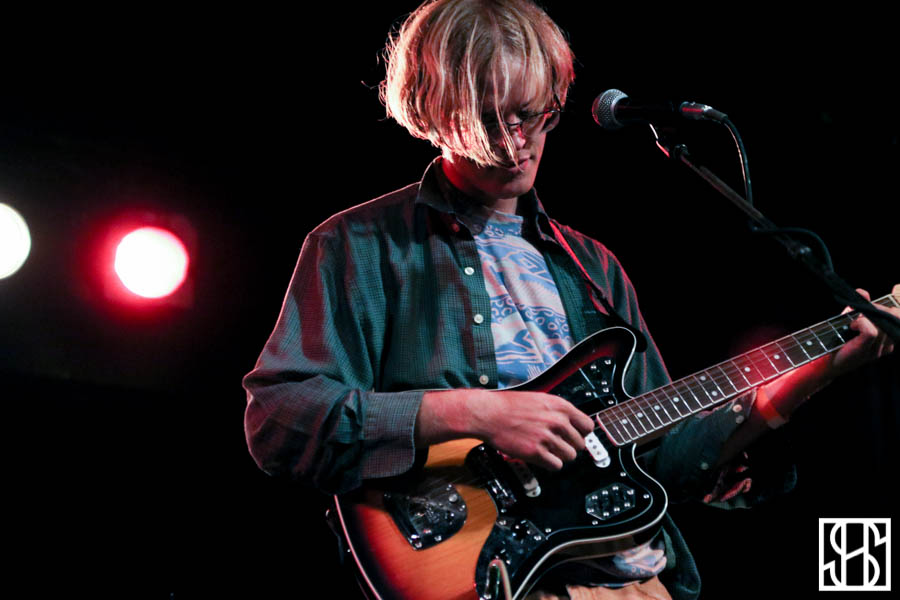 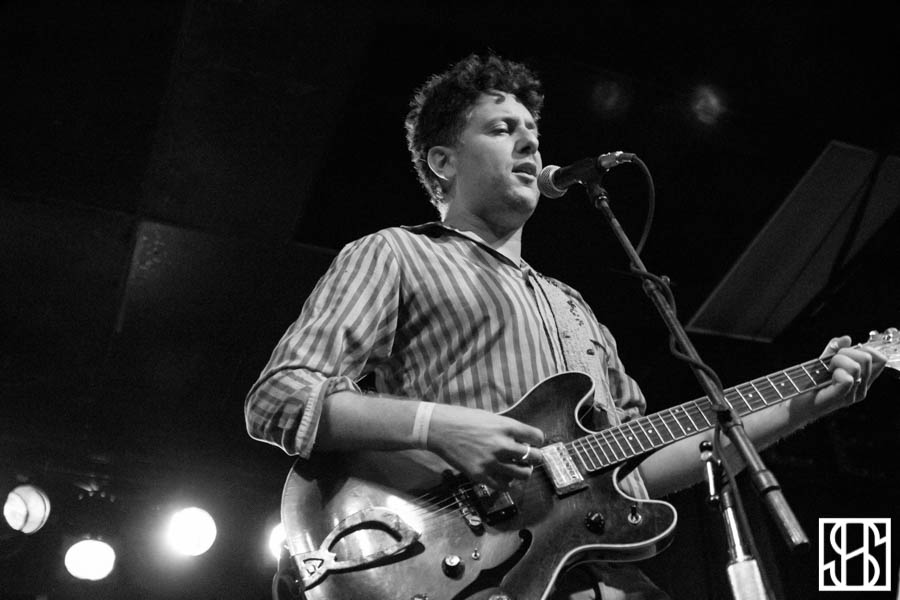 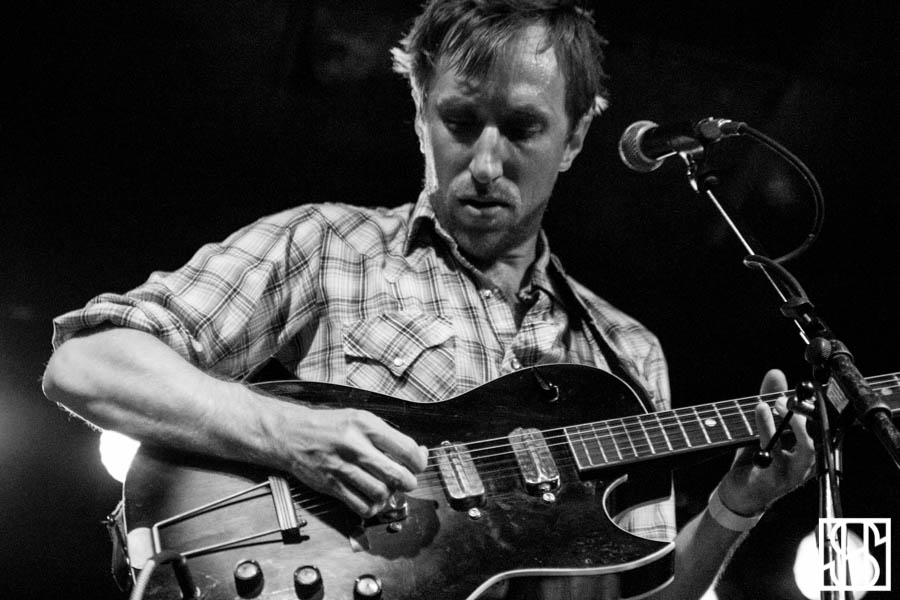