Léa Seydoux Is The New Face of Louis Vuitton 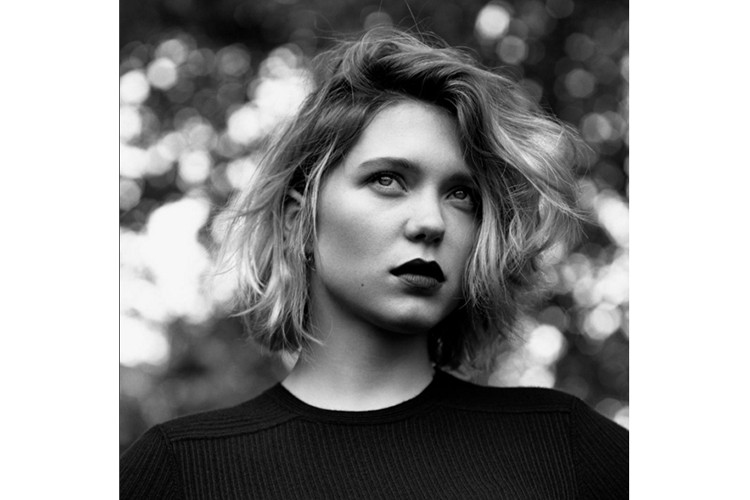 Louis Vuitton has announced French actress and recent Bond girl Léa Seydoux is their new brand ambassador. A beautiful representative of French fashion and style herself, Seydoux rarely disappoints on the red carpet.

I feel extremely proud at the thought of representing such a strong symbol of French elegance, an iconic brand whose initials are known the world over.

She’s previously starred in campaigns for Prada and Miu Miu, remaining faithful to them on red carpets and events. Her first appearance in her new role with Louis Vuitton will be at UNICEF’s ball in L.A. on January 12th alongside Nicolas Ghesquière. We look forward to seeing the campaign!