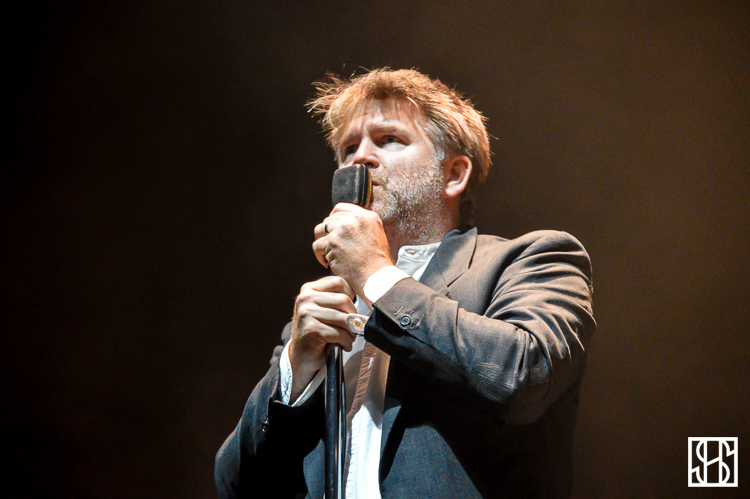 James Murphy took to Facebook today to announce that LCD Soundsystem is almost (finally) ready to release new music, more specifically two tracks, “Call the Police” and “American Dream.” Both tracks will debut tonight at midnight “wherever you are” Murphy writes in his post, and were previously heard live back at LCD’s Brooklyn Steel residency in April.

With the same announcement, they’ve also confirmed they’ll be appearing on May 6th’s episode of “Saturday Night Live” and that their next album is nearly finished…

“1 more vocal and 2 more mixes to go. as eager as folks have been for me to get this done, it’s got nothing on how much i want to be finished myself”

Listen to “Call The Police” & “American Dream” below along with the SNL promo.