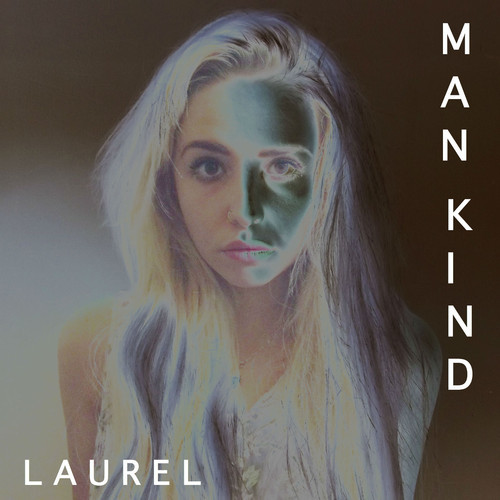 We know you’re all missing Lana Del Rey, especially after she teased us with her contribution to their Great Gatsby soundtrack, so we thought we’d introduce you to London singer Laurel. She kind of has a Lana-esque sound, but more bordering on Austra’s Katie Stelmanis in our opinion.

She’s been remixed a bunch already over the last year since she surfaced, and we’re really digging her new track “Mankind” as well as “Blue Blood.”  Give them both a listen below and keep it locked on this rising gem.