Laura Marling Shares “Nothing, Not Nearly” 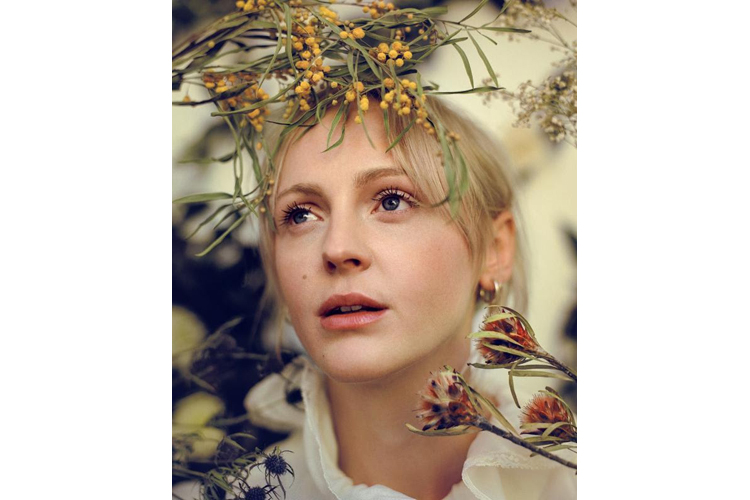 Late last year, British singer-songwriter Laura Marling announced the release of her sixth album, Semper Femina. She’s already shared some upcoming album cuts like the sensual “Soothing” and now, with the album coming out just next week, she’s shared what is the final sneak peak of the forthcoming record. The track is titled “Nothing, Not Nearly” and it’s a reflective soft piece on love and happiness.

Listen to “Nothing, Not Nearly” above.

Semper Femina comes out on March 10th on Marling’s own label More Alarming – pre-order it here. You can also catch Laura Marling live at the dates listed below (we’d post her UK tour dates too but they’ve already all sold out!)