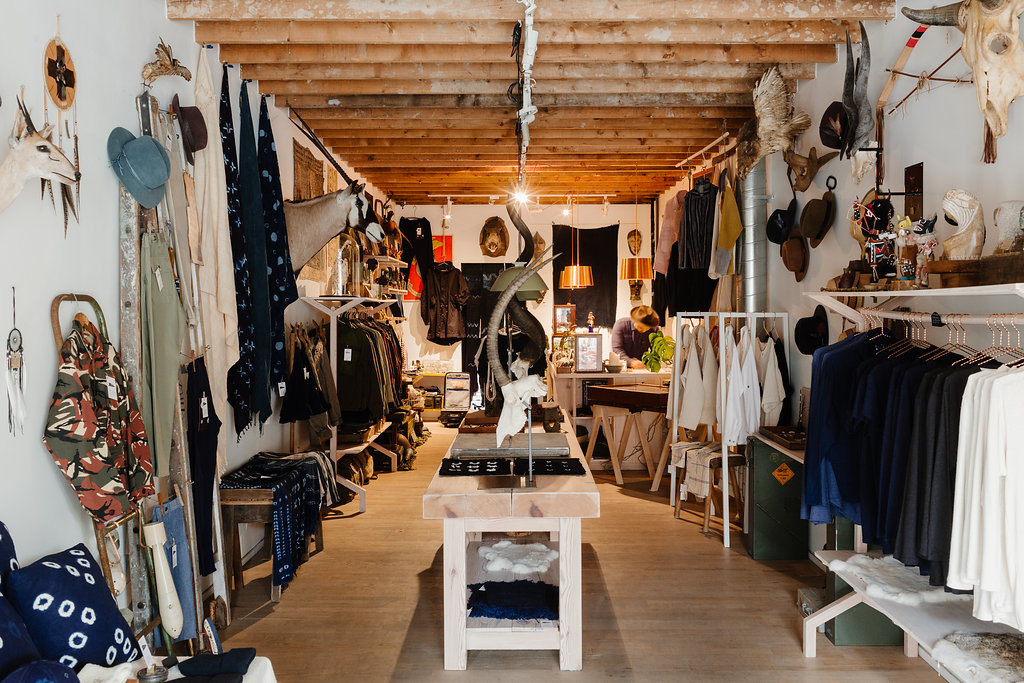 While Toronto has no shortage of independent boutiques, Latre Art+Style is one of the most interesting options when it comes to shopping for unique clothing and accessories, and stands out in the bustling retail scene. Founder and designer of Latre, Brian Vu, has an untraditional perspective on clothing, and one that is prevalent in his designs, his curation and his store’s interior. He sees clothing as artwork, and each piece is carefully curated as if his shop was a gallery. You can expect to see reworked indigo vintage military pieces alongside his own military-influenced, unisex designs; locally sourced native jewelry; and warm African cloths.

The name of the store—pronounced “later”—is an adaptation of the Vietnamese word tre which means “late.” And no, Vu isn’t suggesting that you show up fashionably late to everything, but instead the name alludes to his belief that good things take time, whether its clothing, architecture, design or food.

Visit Latre Art+Style at 2988 Dundas St. West in the Junction or online now! 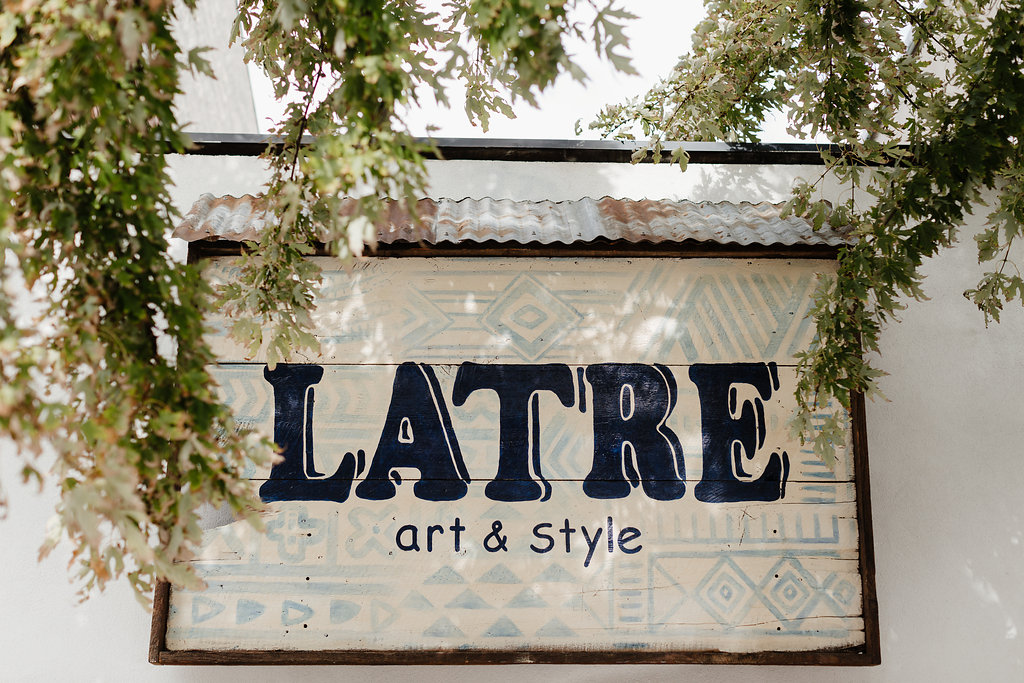 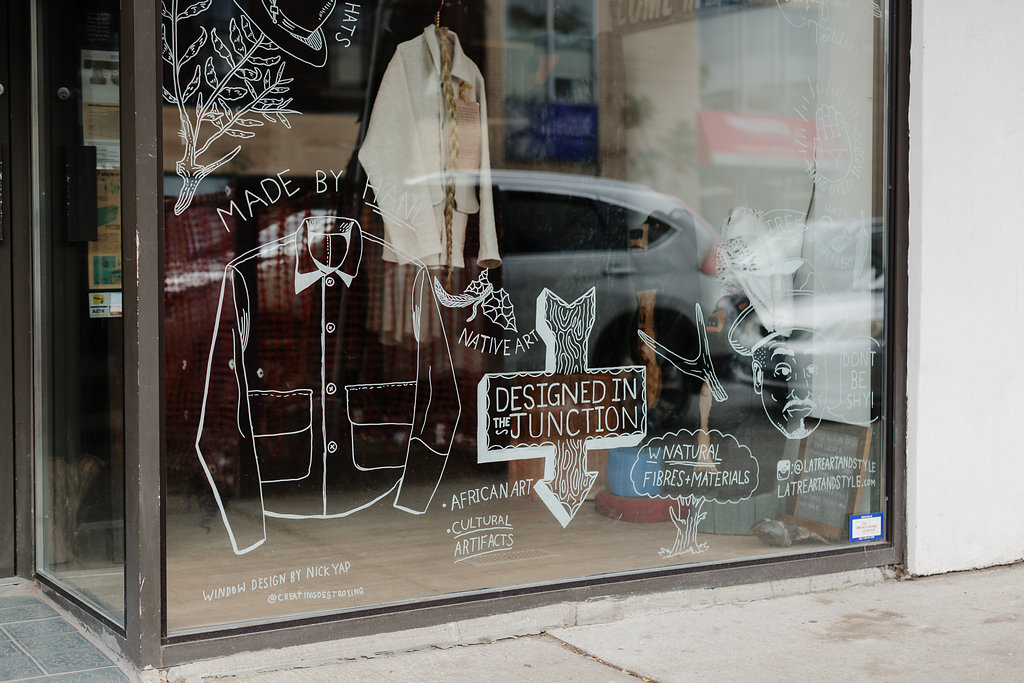 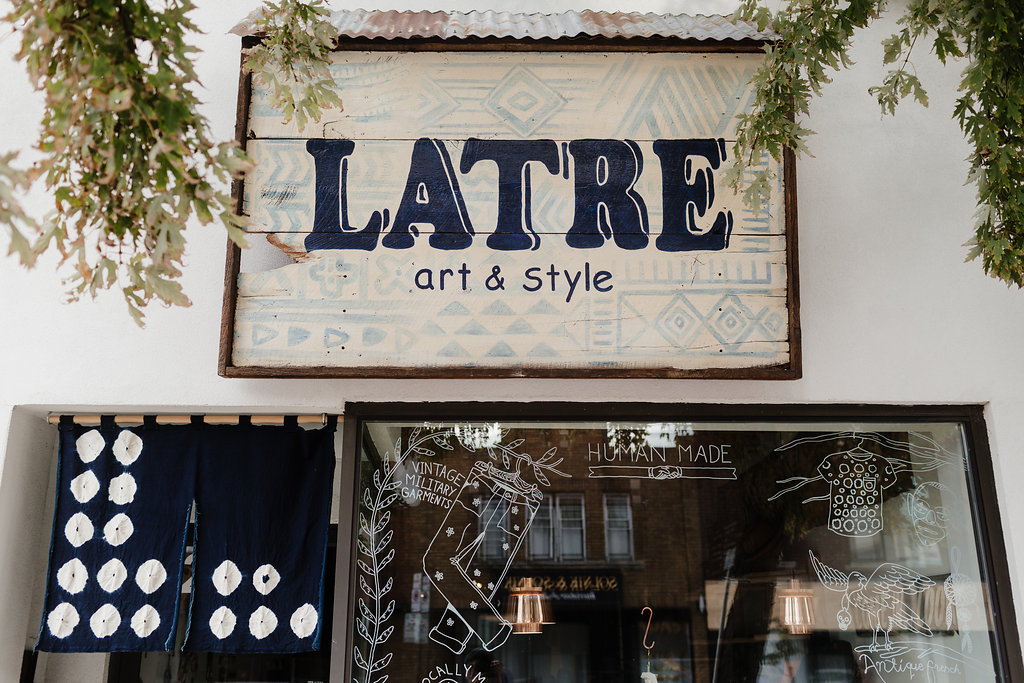 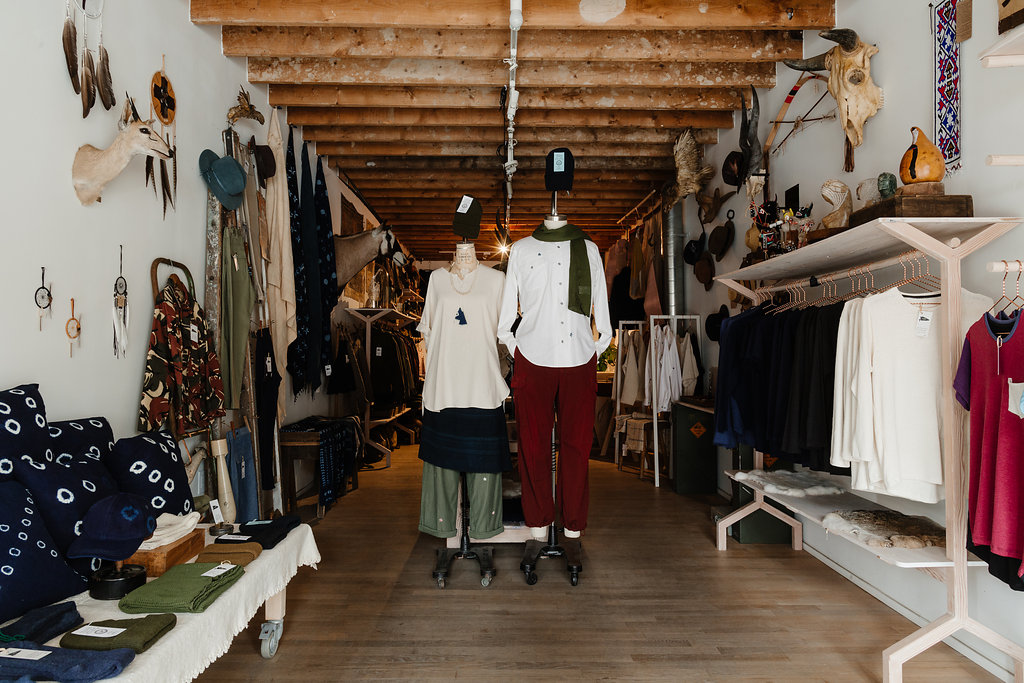 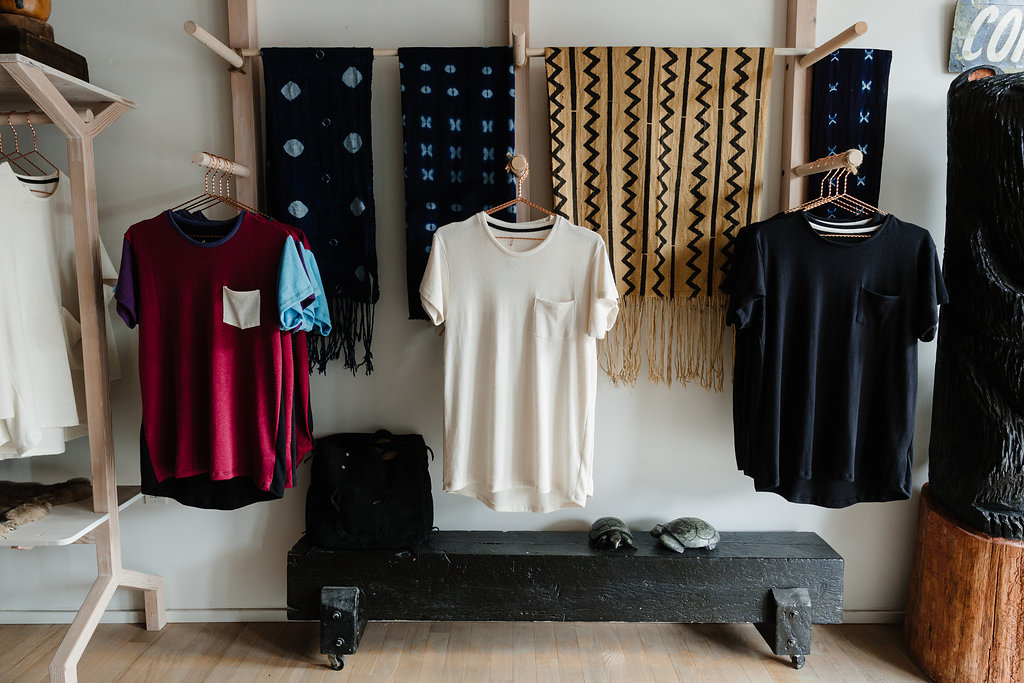 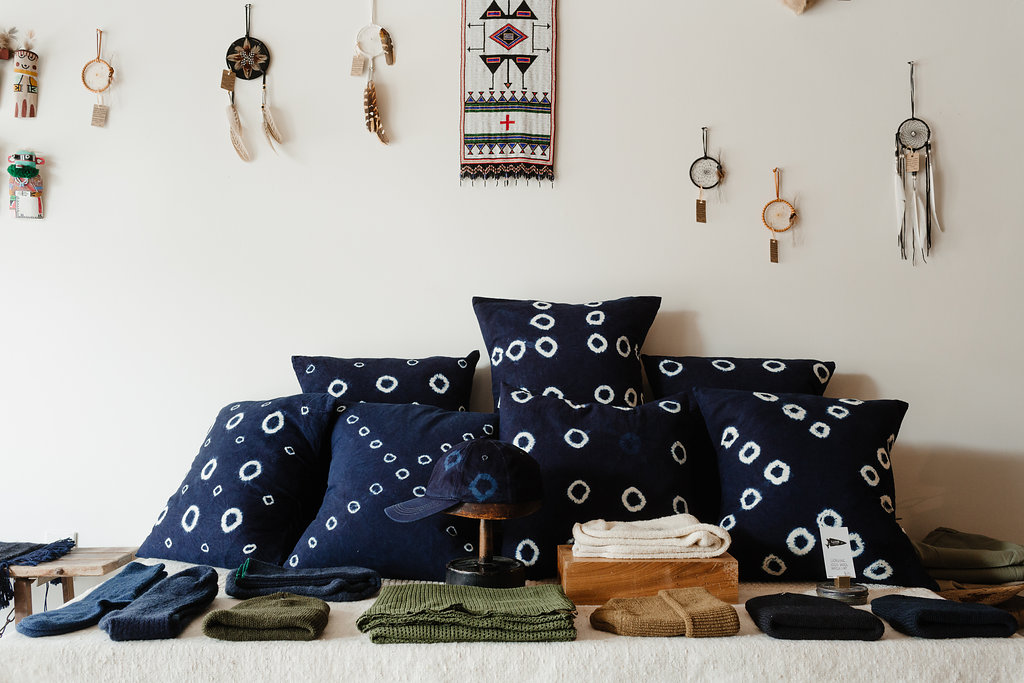 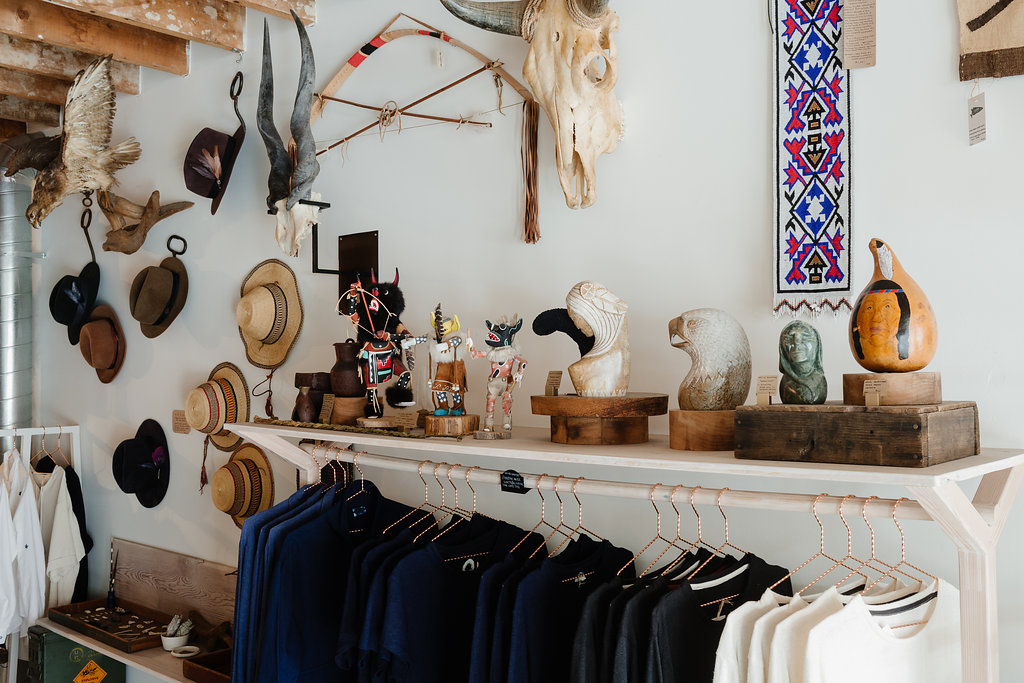 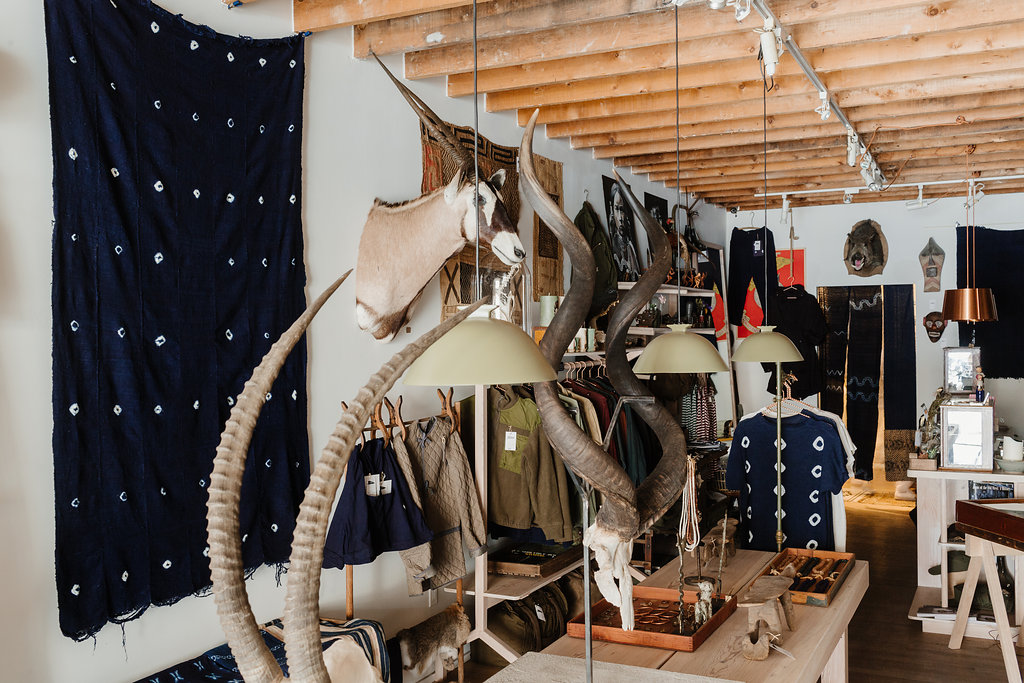 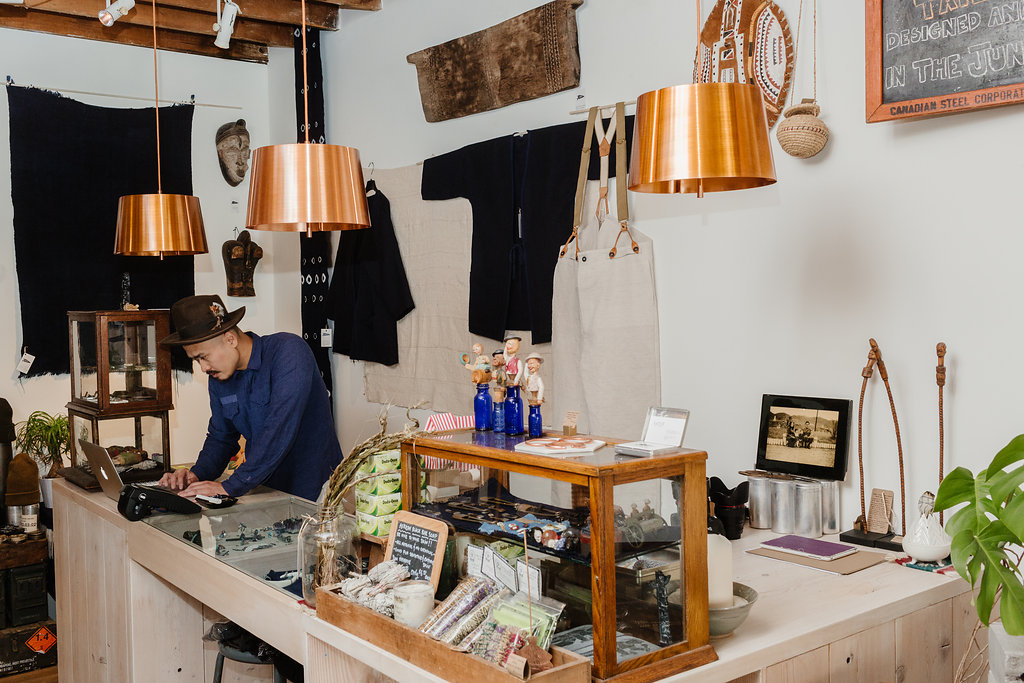 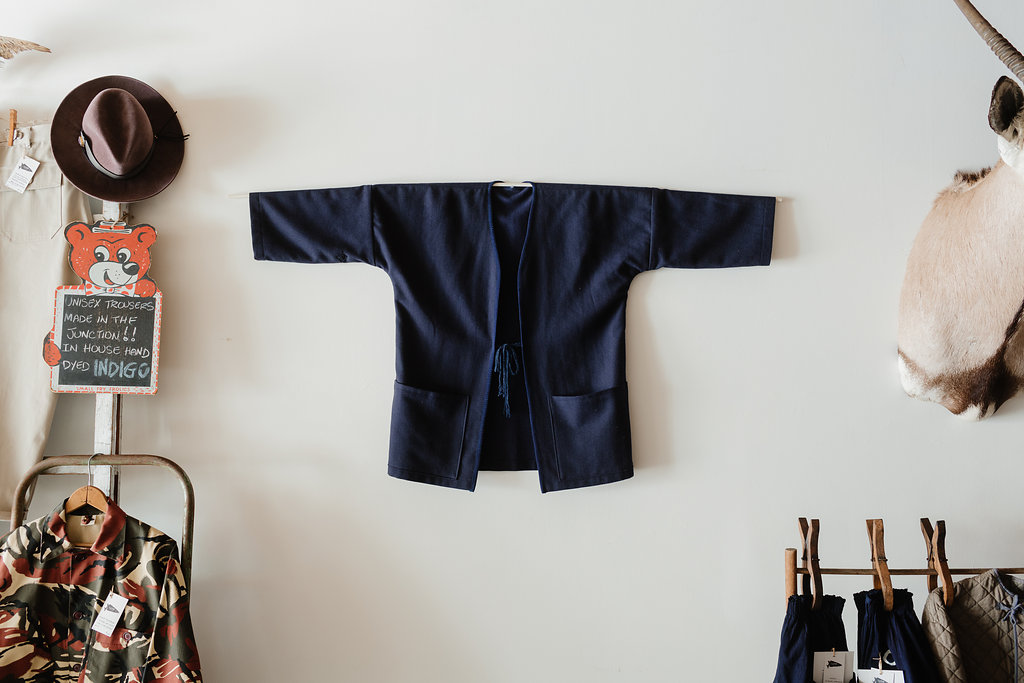 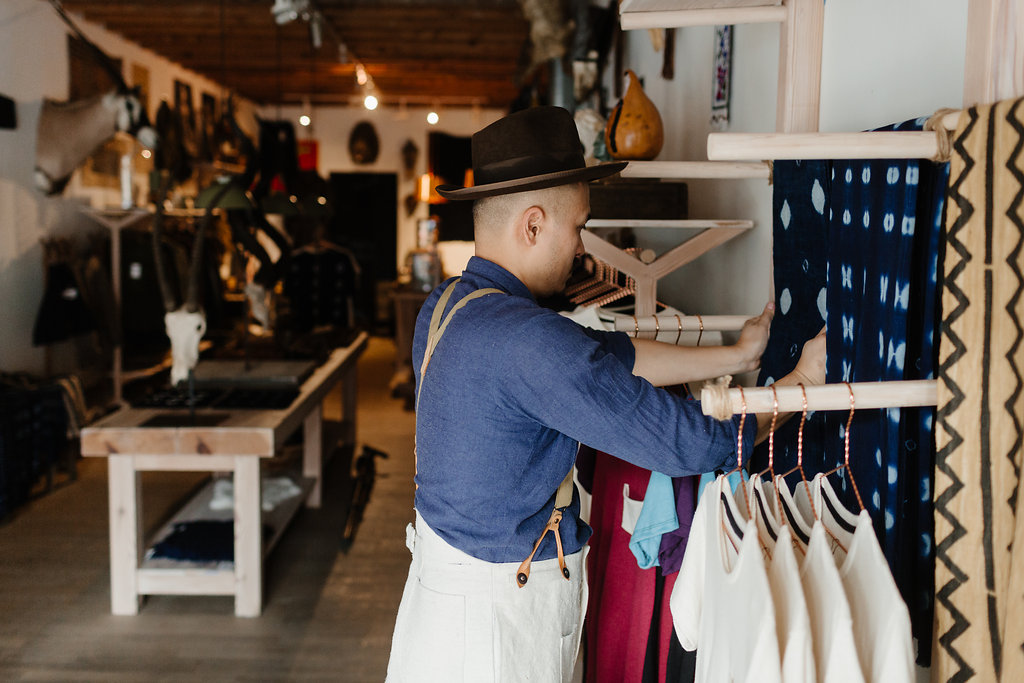