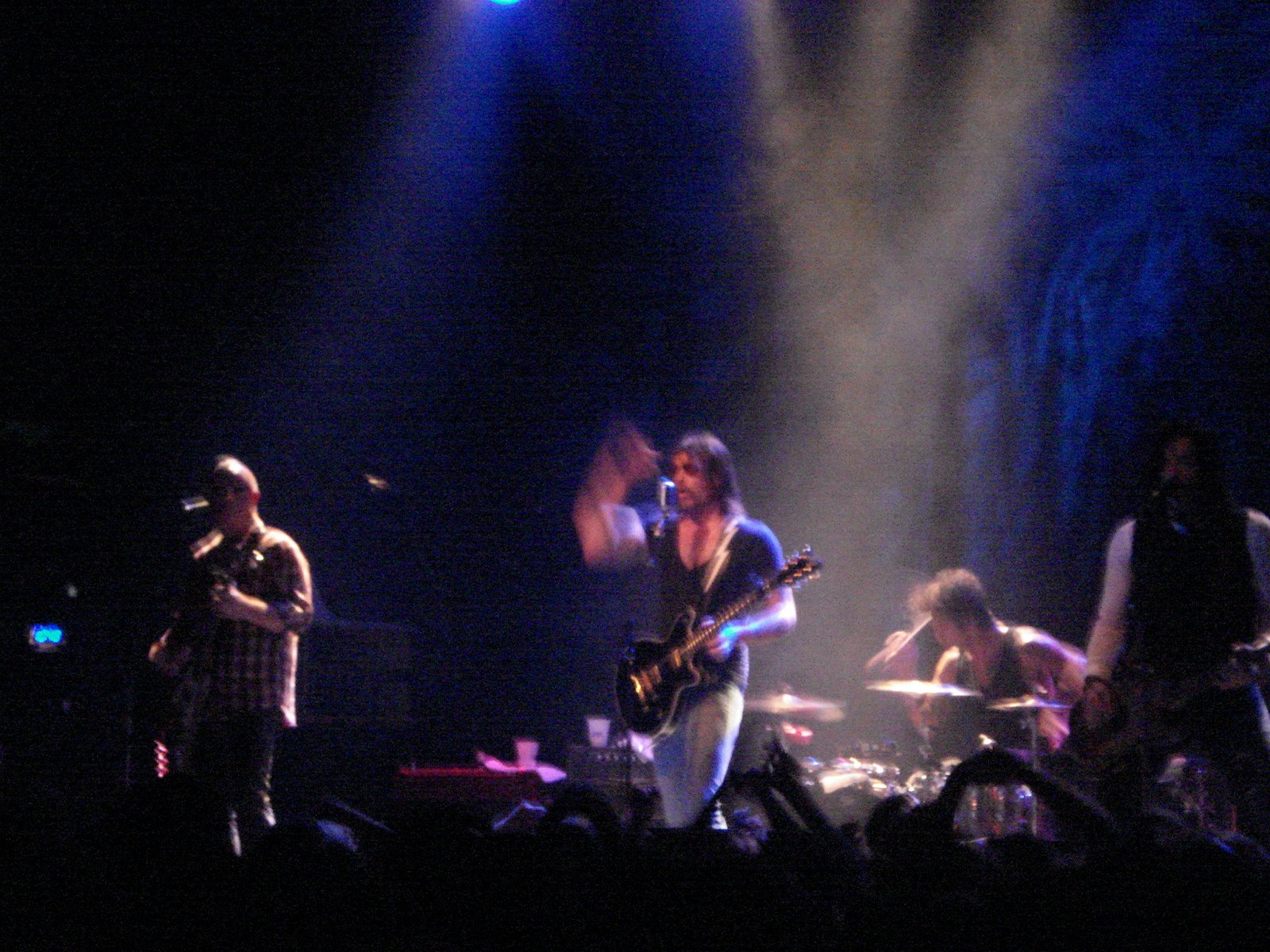 Last night I went to see the Eagles of Death Metal at the Phoenix concert theater in Toronto and twelve hours later I am still blown away. I was pumped for this concert, and of course in preparation I had been listening to all three EoDM (yeah I’m going there) albums for a good solid week in anticipation. I have seen these guys perform before at the first Virgin Festival held in Toronto back in 2006 and remember being blown away, so, naturally I was more than excited for this show.

We arrived at the Phoenix conveniently missing the opening band, due mainly to an excess of pints of lager and shots of Bourbon, I was confronted with a near capacity mob of eager rock n’ roll fans impatiently waiting for the Eagles to descend (that’s right). It was tough going, wading through the crowd to get to a half decent spot on the floor, and after elbowing and spilling my way I still only made it about half way to the stage before I settled into my captured position.

I was eager, and excited. The crowd was eager and excited. Every time an interlude song would end the crowd would cheer like crazy! hoping that the wait was finally over and the show would start. It felt like forever before the band took the stage. When they did you could feel the collective sigh of relief ripple through the crowd and just as quickly be replaced with rock n’ roll fever!

The band took the stage and all hell broke loose! Serious cheering, hooting, wooting, and hollering. Frontman Jesse ‘The Devil’ Hughes, aka Boots Electric stood on stage absorbing the energy. It looked like he was being charged up with it. There was a fevered gleam in his eyes, it was fascinating to behold. He laughed and they jumped right into the music. The crowd went bonkers. I went bonkers! This show was the last of their North American tour and they gave it their all.

Throughout the performance Hughes would yell “I love Toronto!” and even said “If I had known this was how Toronto rocked we would have started and ended the tour here!” Whether it is his frontman “know-how” and talent for capturing the crowd or the truth it did not matter to the people inside the Phoenix as they gave him their absolute undying love.He even pulled a kid out of the front who had been getting kicked around and invited him to party in the back with them after the show, saying “I’ve watched this kid get knocked around so much his nose is bleeding and the whole time he keeps on smiling. That’s fucking crazy! I love Toronto!”

They played for two hours covering tracks off of the new album Heart On, and fan favourites like “I Want You So Hard” and “Cherry Cola” and even came out solo for a while during the encore and took requests.

If you ever get a chance to see them live I highly recommend it and if for some ungodly reason do not know who they are, shame on you… check the myspace. 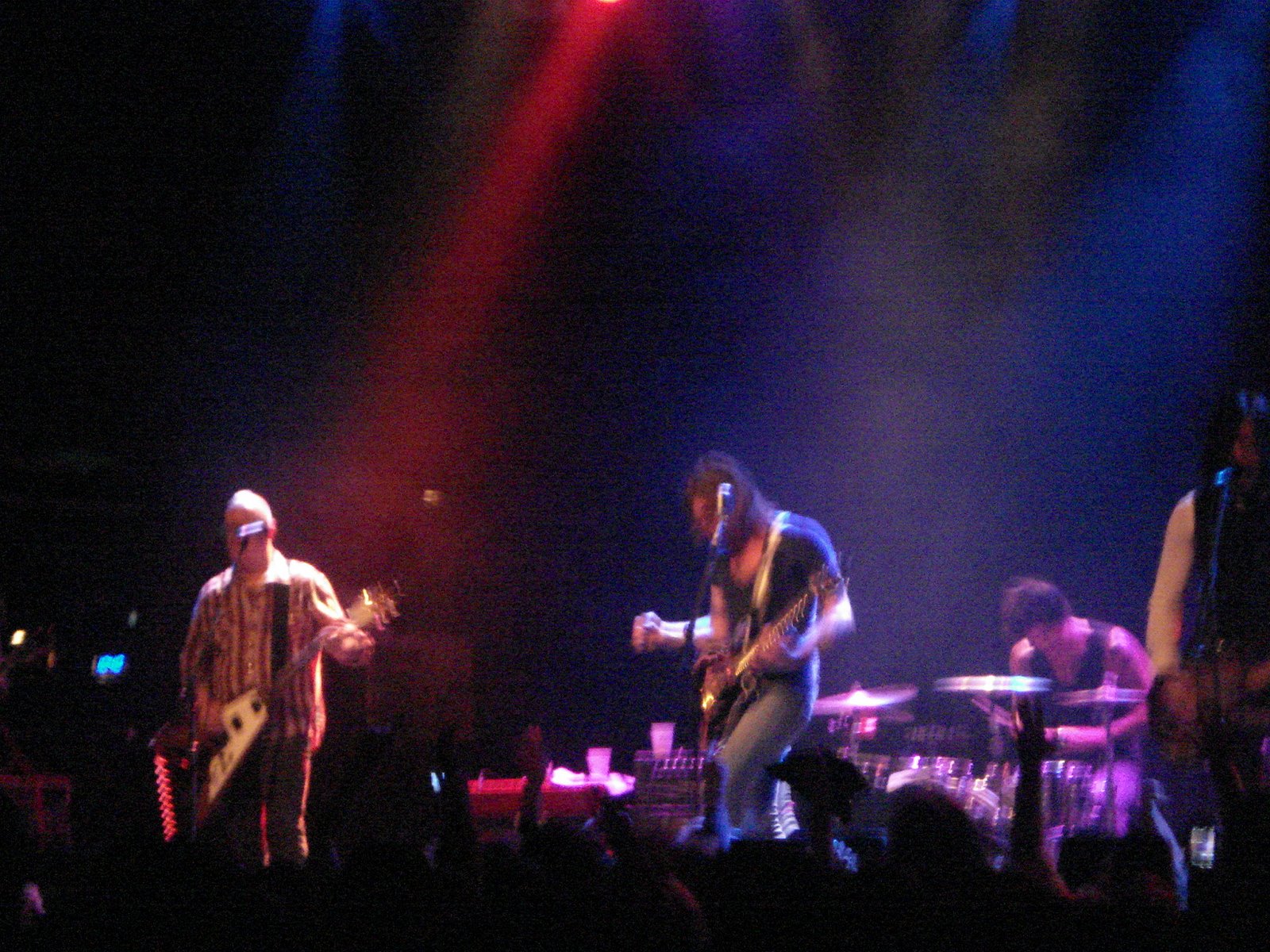