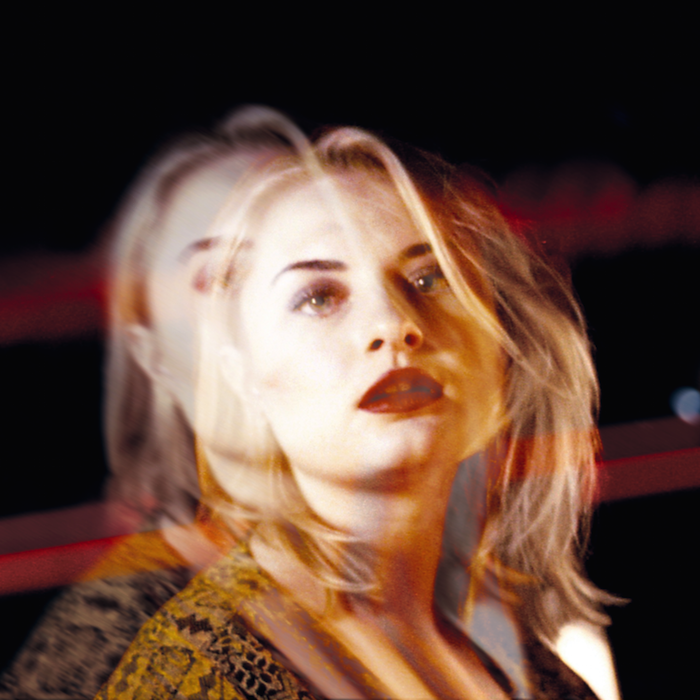 UK singer songwriter Låpsley is quickly coming up on the rise and today she’s shared new track called “Hurt Me” which premiered last night on BBC Radio 1. The track was recently recorded at XL Recordings studio in Ladbroke Grove, London and is as gorgeous and moody as all Låpsley’s work has been to date.

Give it her new track a listen below now and watch out for debut album set for release in 2016.