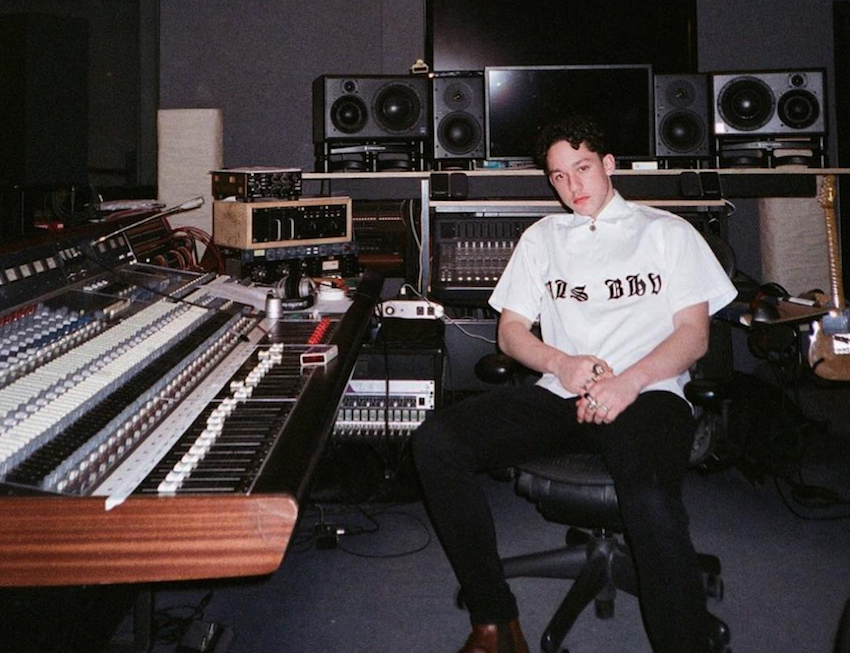 Following the success of his debut single, “FCKD IT UP” (which we premiered here on Sidewalk Hustle), Toronto’s own Langston Francis has returned with his second release – a dreamy and bouncy pop track titled “Fall From Grace.”

The single was produced by Toronto production duo Pops and Mikhail and co-written by Francis himself.  We called his debut a “breath of fresh air” and this new track showcases a natural evolution of the melodies and lyricism from “FCKD IT UP.” Whether you catch this on the radio or at a school dance, it is going to get stuck in your head.

Listen to “Fall From Grace” below.

“Fall From Grace” received an exclusive world premiere earlier this week from Toronto radio station 93.5 FM The Move during their MADE IN T6RONTO TAKEOVER which featured only Toronto artists from 6:00 am until midnight.