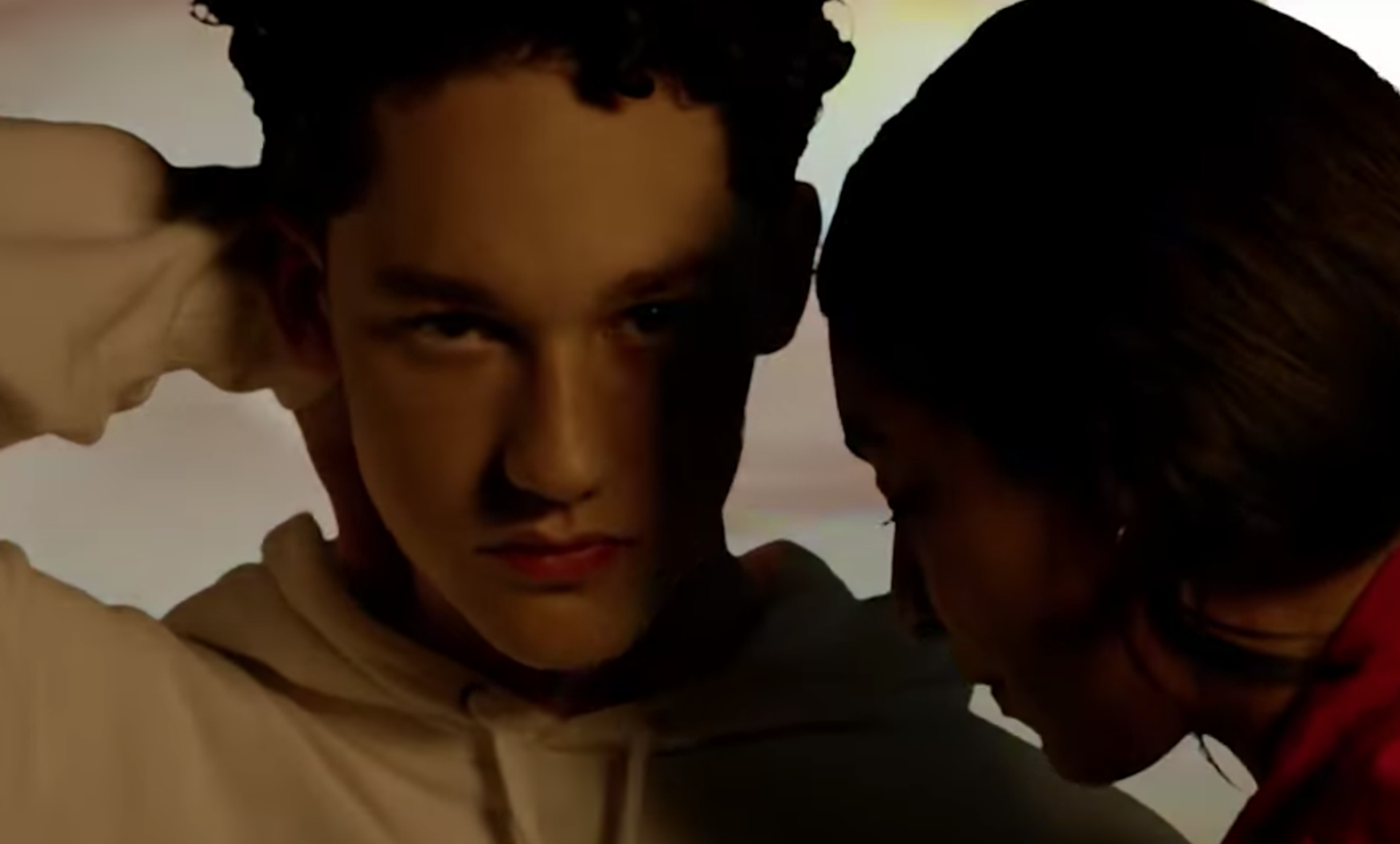 Langston Francis has had a busy year since premiering his debut single “FCKD IT UP” on Sidewalk Hustle back in 2017 (radio play, festival sets and a Roots campaign) and now the rising Kensington Market artist is back with the visuals for his single “Circles.”

Directed by “FCKD IT UP” creator Elliot Clancy-Osberg, the psychedelic video is inspired by stagnant relationships and sees Francis spinning around a VFX world with model Emily Ferguson. “This song is about a relationship that may have felt healthy and productive at one time, but has fallen into that circular phase where you aren’t moving forwards or backwards,” said Francis in a press release. “I think that’s one of the worst feelings in any type of relationship, whether it be with a person or in your work.”

Watch the video for “Circles” above and click here to get tickets for Francis’ remaining tour dates in Montreal and Toronto.