As Laneway rolls around the South Pacific with a few more stops still to come – including Sydney (Feb 4), Brisbane (Feb 10), and Fremantle (Feb 11) – its homecoming was a celebration of acts bound to have a big year around the world.

Saturday saw the festival return to Melbourne, its city of origin, and, while it’s grown from literal laneways to full on riverside streets, there’s still a very accessible, easy feel to the whole event. The crowd was down to earth, the artists never seemed too out of reach, and it was pretty much a perfect, relaxed day (… besides the running around thanks to a packed one-day schedule.)

Here are five takeaways from the 2018 edition of the festival:

Melbourne is an easy city to love.

Maybe it’s on account of everything being brand new and fresh to me, but just gazing out at that Melbourne skyline and taking in the crowd of appreciative music fans was enough to confirm that this place is dream – and the nice folks at Laneway undoubtedly add much to its cultural appeal. Moses Sumney summed it up best, too, telling his midday audience: “Melbourne. Look at all the f*cking hipsters. My people.” 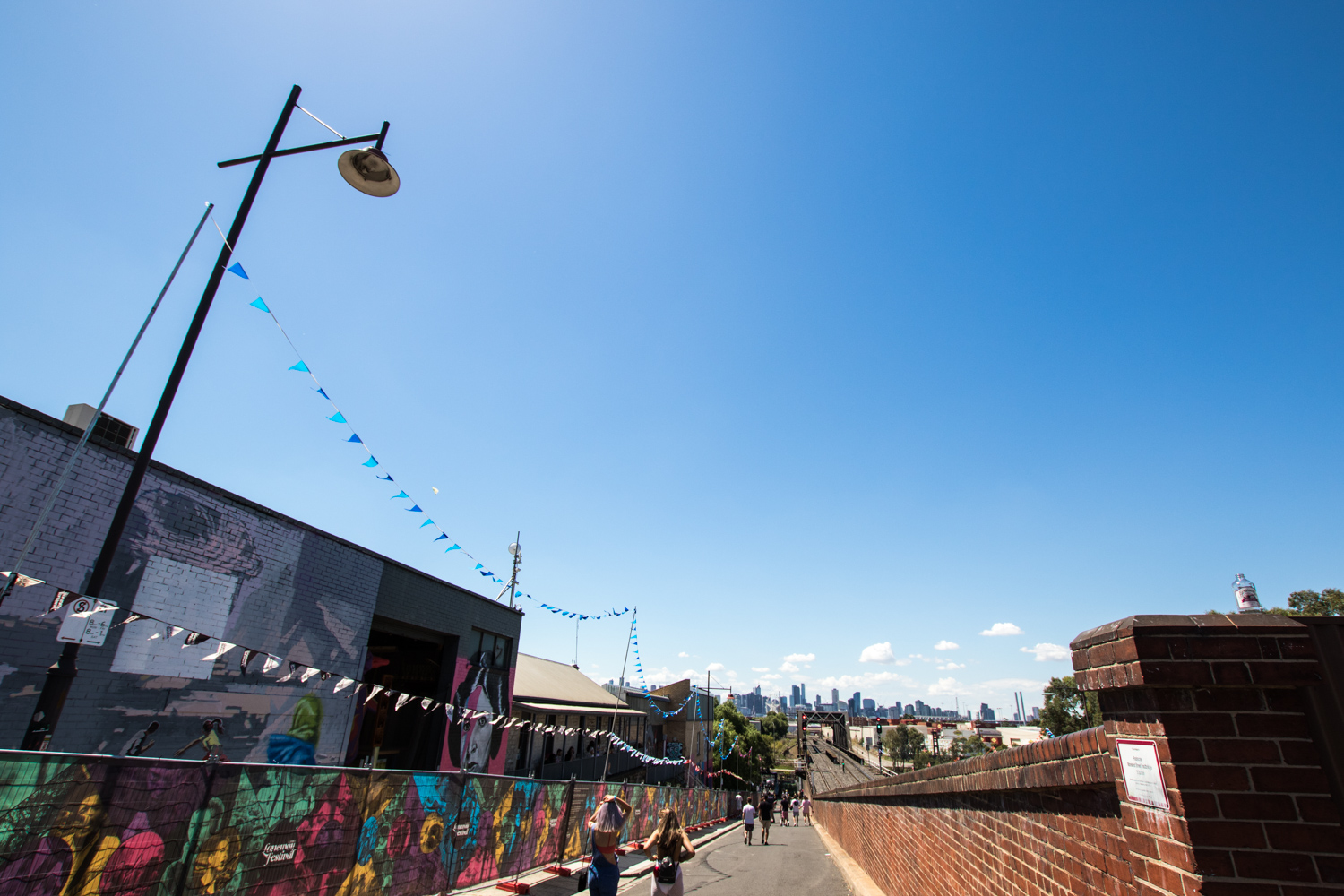 You’d be forgiven for passing out from mosh pit induced heat exhaustion if you were anywhere in the vicinity of Shame, Dream Wife, and Wolf Alice. All three were clear highlights of the festival and all were incredibly fun, visceral, and – perhaps unsurprisingly – from the United Kingdom. They all know how to show up and win over fans, making them very smart additions to any and all festival lineups. 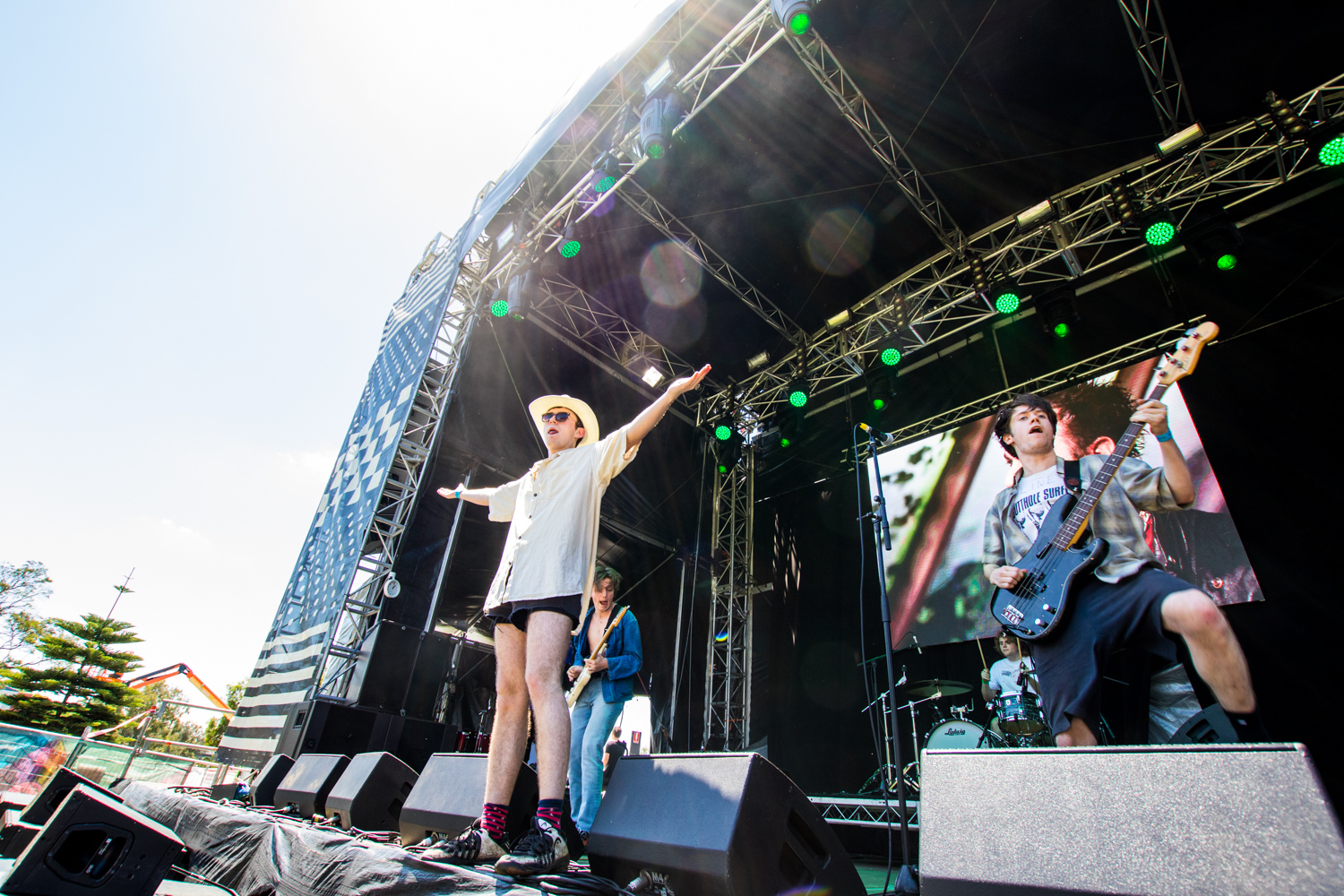 Starting a stage late can throw everything off.


For whatever reason, it seemed like the festival organizers thought teleportation was a thing. They had triple j Unearthed winner Angie McMahon scheduled to play right as gates opened at 11:30 am. This is okay, in theory, but when gates open late and she’s playing at the stage furthest from anywhere and there’s technical problems… Well, things happen. As a result of the delay, The Very West Stage was upwards of 30 minutes behind schedule all day. When your day is as packed as Laneway’s (the blessings and the curse of being a single day festival), that means you’ll end up waiting extra long for Anderson .Paak (worth it) and missing out on a good chunk of Father John Misty and S U R V I V E. Boo. 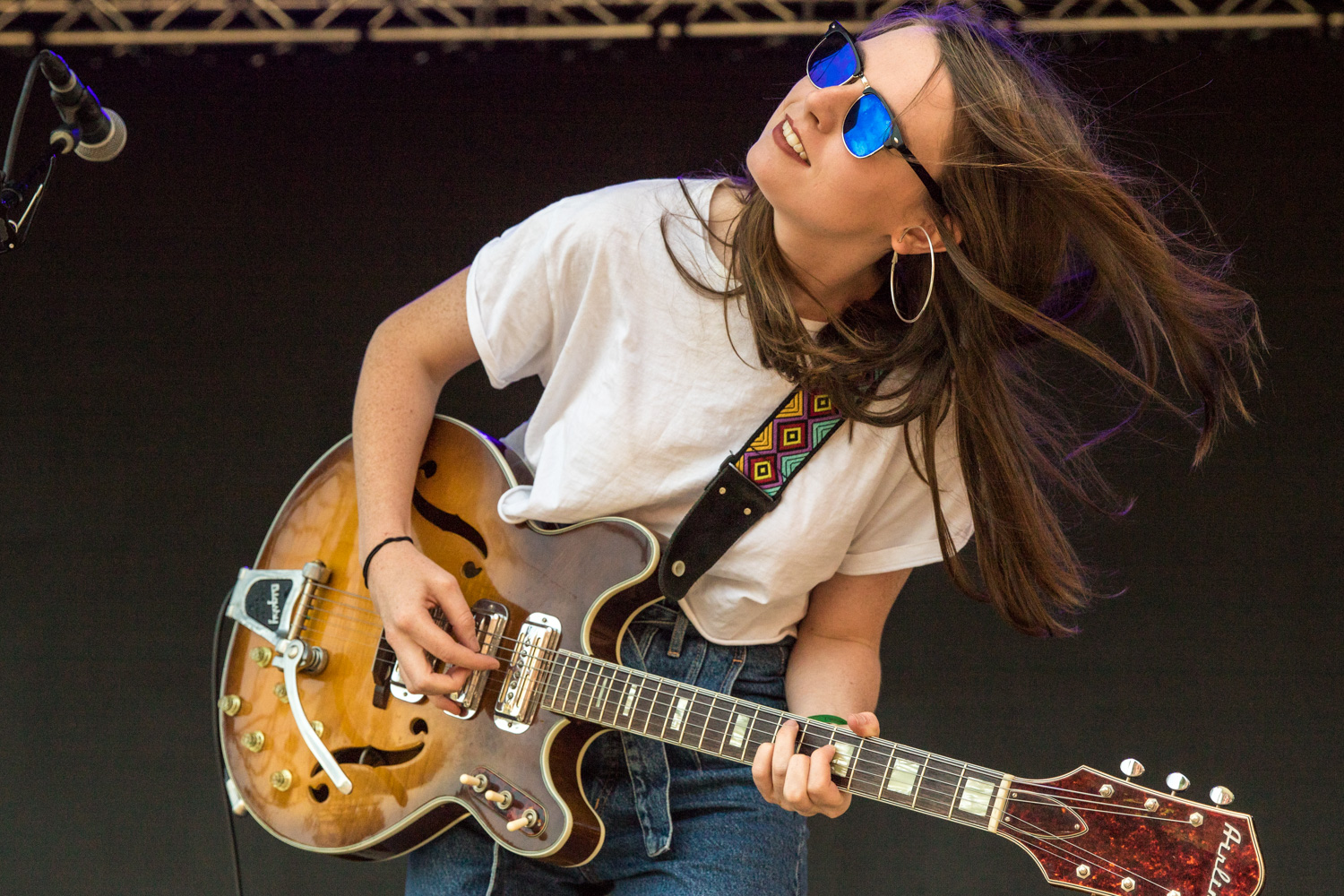 Anderson .Paak is having a better time than all of us.*

The California hip hop artist’s grin and enthusiasm were downright infectious during his set with The Free Nationals. He also brought out the biggest crowd of the day, packing in fans to his side of the festival grounds and telling the crowd they were doing way better than the Adelaide stop. Easy to believe that one – people were going all out and he reciprocated in kind.

*Except for maybe Mac DeMarco. 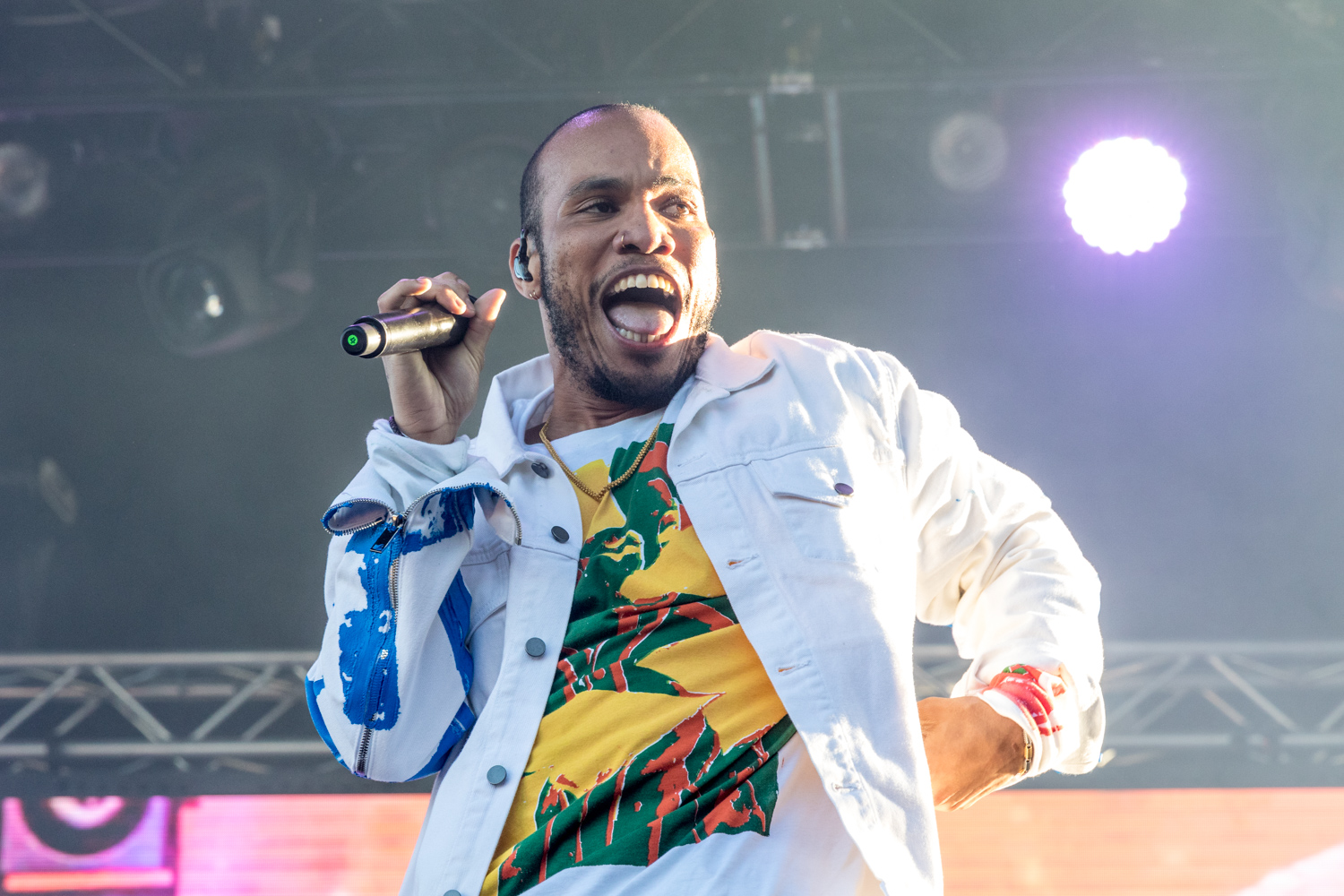 There’s something for everyone at Laneway.

No, really. Whether it was slow jam R&B from the incredible Moses Sumney; DJs and electronic music aplenty (here’s looking at you Tokimonsta, Bonobo, and Odesza); the aforementioned Brit punk; much buzzed hip hop from Loyle Carner or The Internet; rising local artists like Rolling Blackouts Coastal Fever, Amy Shark, and City Calm Down; the jazz stylings of affable Canadian weirdos BADBADNOTGOOD; guitar heroics with The War On Drugs, Slowdive, and Pond; and “oh hey, I definitely know that song” moments with Billie Ellish and Sylvan Esso, it seemed like every artist on the lineup was capable of drawing their own crowd while also providing enough crossover appeal to encourage stage hopping. Smart booking means a lot for festivals the size of Laneway and, to their credit, they did very well putting together the 2018 lineup.

Check out our Laneway 2018 gallery below.