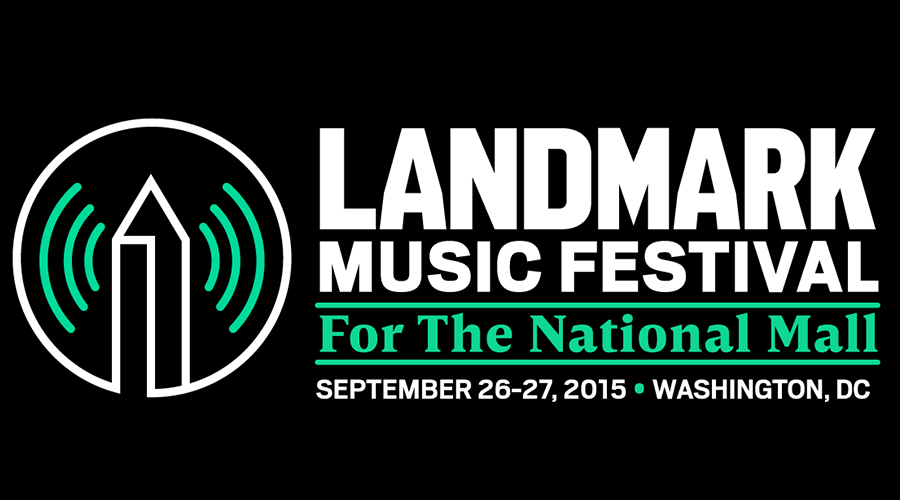 The first ever Landmark Music Festival in Washington, D.C. boasts a pretty impressive lineup. Drake and The Strokes headline the two days but tons of impressive acts typically found at large festivals are also playing. The festival supports the Trust for the National Mall’s Landmark Campaign. Read more about the cause here.

We’re heading to D.C. next week. Out of the 40+ acts and 5 stages, these are the bands we’re really excited to see. 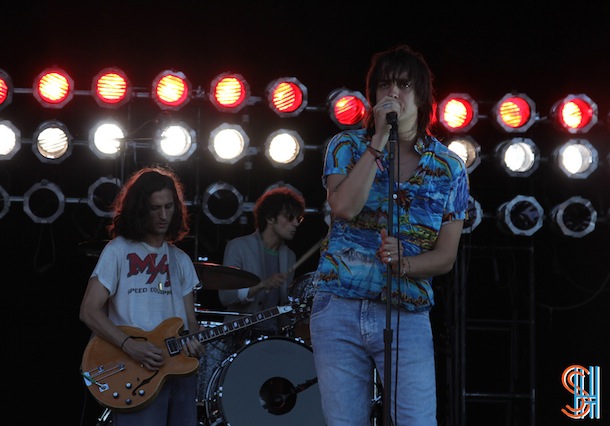 The Strokes
We don’t know if we’re going to get one last album out of this legendary NYC band. They’ve played a few festivals over the last year but you never know when you’ll see them again for sure. That being said, you have to treat each performance like it could be the last. 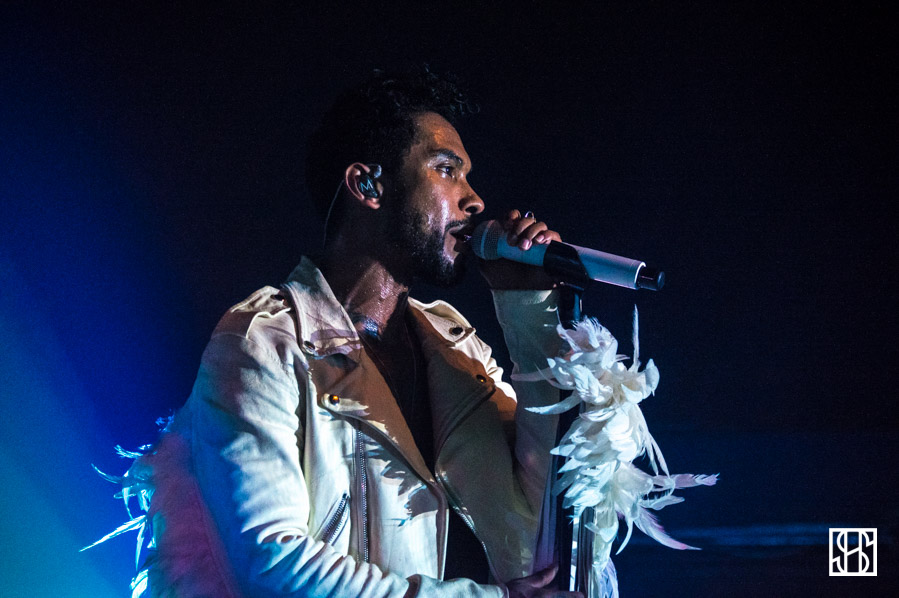 Miguel
Miguel put out an amazing album this year. Wildheart is full of straight up baby-making music as well as heartfelt tributes to his upbringing and struggles. We caught his live show in NYC a few weeks ago and can’t wait to see him festival-style. 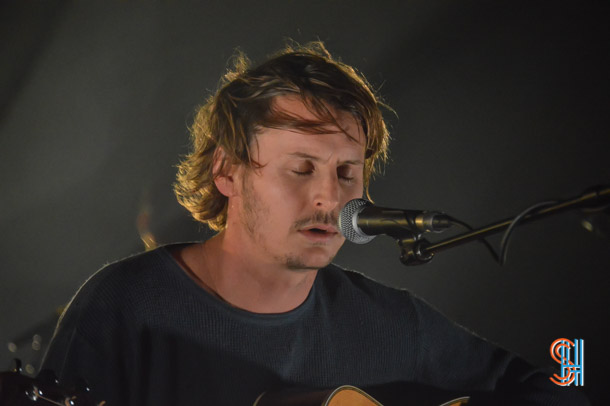 Ben Howard
Ben Howard is one of the most gifted musicians we’ve seen. A beautiful songwriter and a captivating performer, his shows always elicit strong reactions from fans. His latest album I Forget Where We Were was an angry, emotional affair so prepare to be in your feelings. 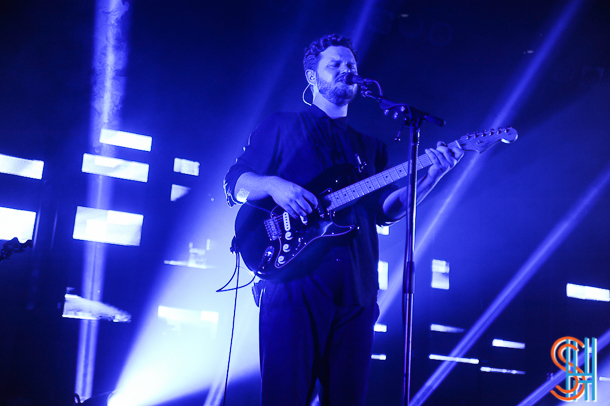 alt-J
We remember seeing alt-J in tiny rooms not too long ago, yet they sold out Madison Square Garden this year. Despite the lineup change (Gwil Sainsbury left the band), their sophomore album This Is All Yours managed to beat the curse. By this point, it feels like alt-J are festival veterans who know how to rally a crowd. 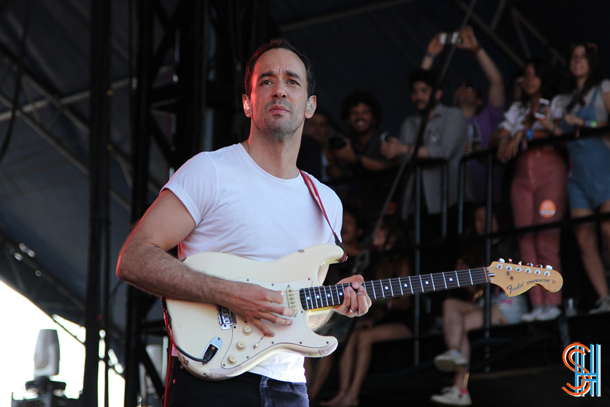 Albert Hammond Jr.
Strokes member and solo act in his own right, Albert Hammond Jr. put out a stellar album recently. Simply put, Momentary Masters is a damn classic. We’re listening to “Touché” on repeat until we see him on stage. 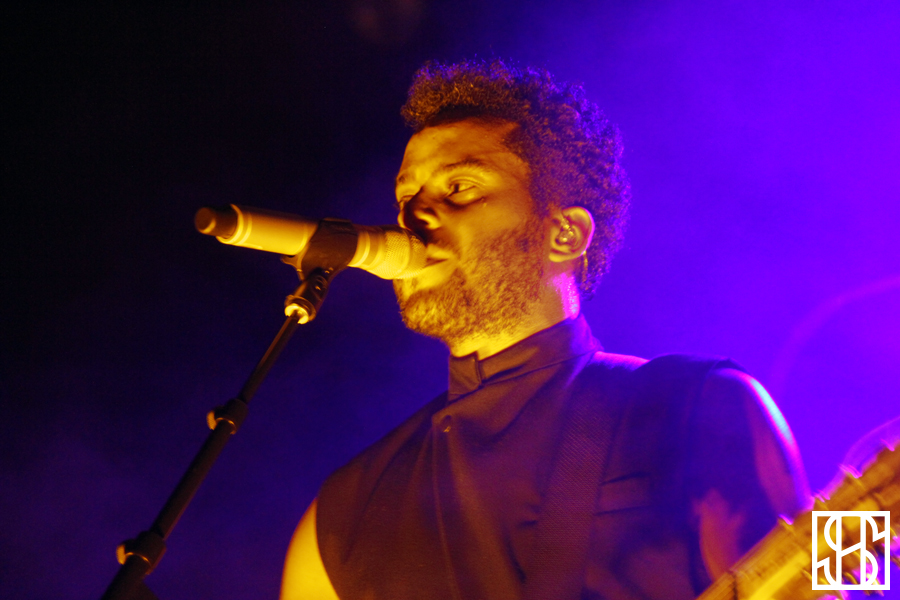 Twin Shadow
George Lewis Jr. has had a pretty traumatic year. He and his crew were involved in a bus crash that left many injured. He had to have reconstructive surgery on his hand which makes it painful to play guitar for too long. We’re totally inspired by his recovery and decision to carry on so quickly. Can’t wait to see him on stage. 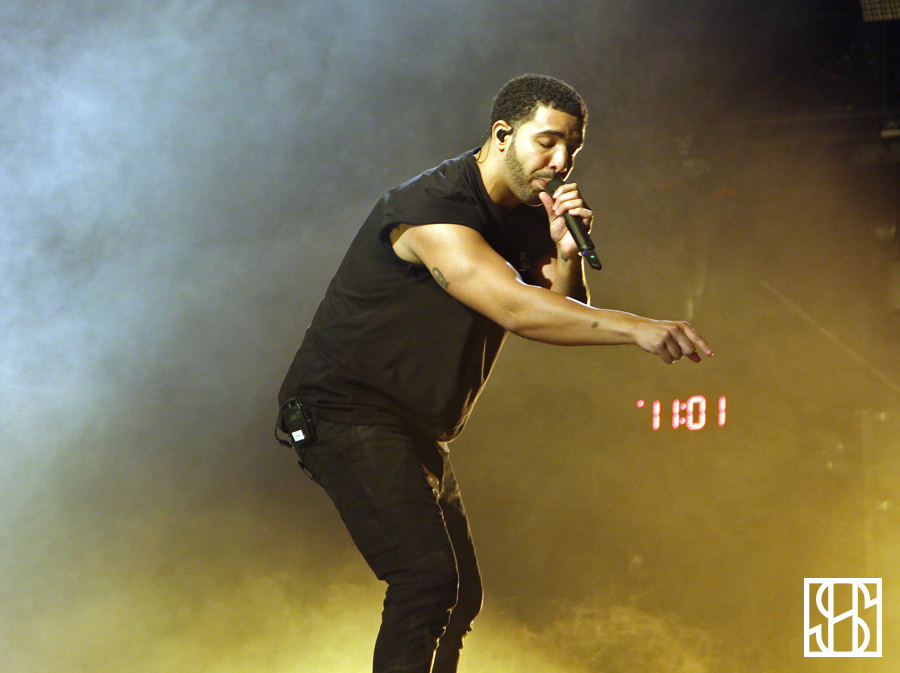 Drake
Any Drake performance now has us on high alert. What else is he going to say? What else can he possibly do? 2015 has been a solid year for Drake. From his surprise drop of If You’re Reading This It’s Too Late to the diss tracks to his OVO Beats 1 show on Apple Music, he hasn’t let up. Regardless of what goes down, you know we’ve got you covered. 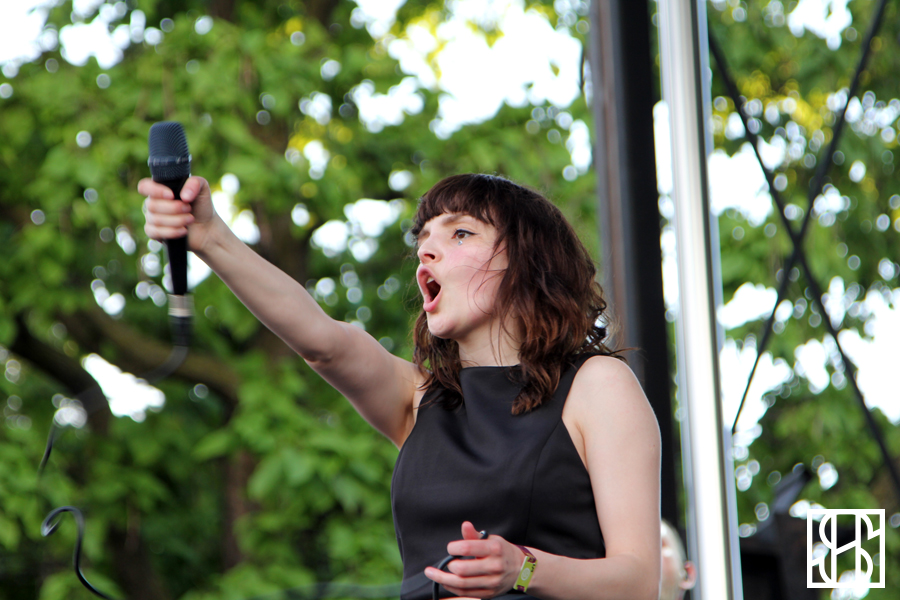 CHVRCHES
The 80’s synthpop revival has been kind of beat to death recently (Taylor Swift’s 1989 and Carly Rae Jepsen’s superior album EMOTION come to mind). Before the genre’s reemergence became a thing, Scottish trio Chvrches were putting in work on the festival circuit. This is one of the hardest working bands out there and they don’t sacrifice their sound for fads. 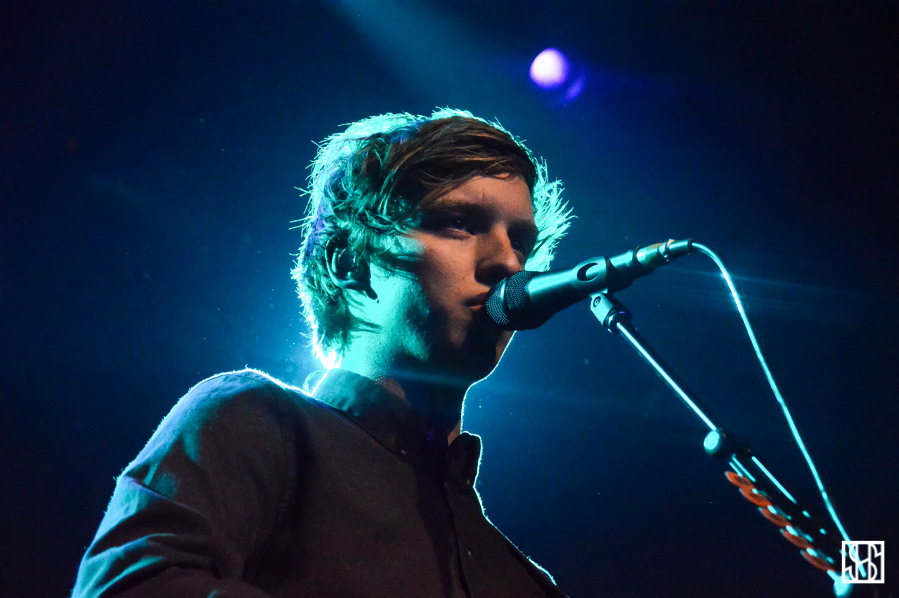 George Ezra
George Ezra has the kind of rich, deep voice that warms your heart. From playing theaters to performing at Burberry shows, Britain’s latest troubadour also loves to pay homage to his idol Bob Dylan. What’s a festival without some folk rock?